ROTOWORLD – Bell’s listed playing weight is 225. Bell had some body composition issues as a rookie but totally morphed himself ahead of Year 2 and has had no conditioning worries ever since. However, taking a year away from the game, partying in Miami, and not having to practice likely didn’t do him any good.

It appears Le’Veon Bell is taking a page out of Jamarcus Russell’s book and packing on that holiday chunk. 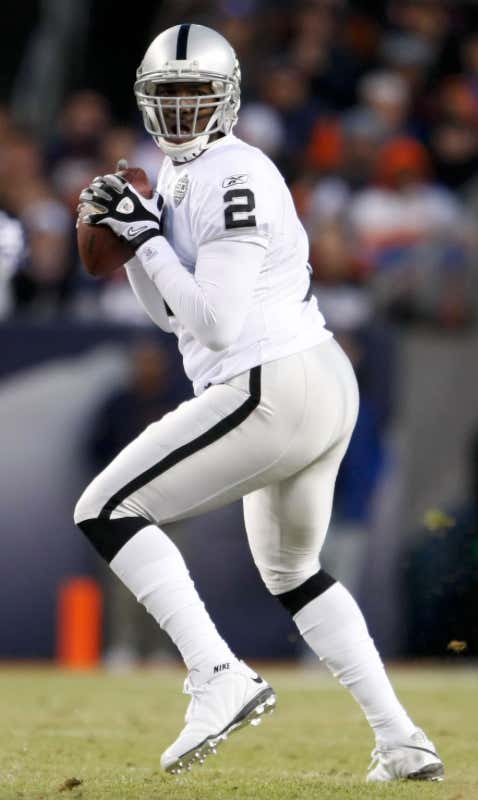 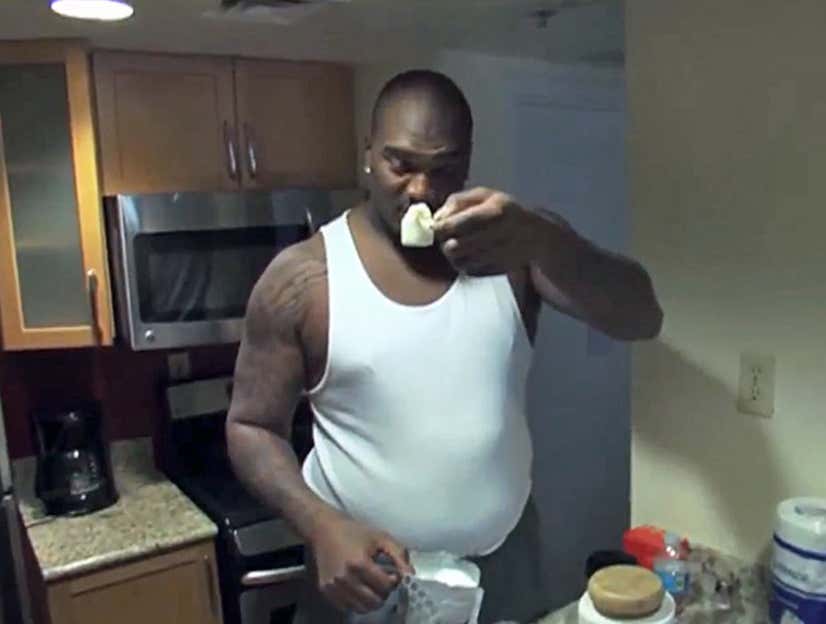 I’m not here to fat shame. Listen, after playing professional football the previous 5 years in a row, Bell probably missed being able to enjoy a normal lifestyle, free of workouts, healthy food, and tight schedules. Of course he was eager to let loose and enjoy the crisp fall air of Florida. And let’s be real here: anyone can gain 35 pounds while making their way around the Miami party circuit.

It’s also worth noting, some teams want a heavier running back. For example, Pete Carroll said he wanted Eddie Lacy big. Whether or not Lacy received a “fat bonus” if he lost weight is irrelevant. It doesn’t matter if they paid him $55,000 every time he hit a weight goal and would leak the “secret” weigh-ins to the public for shaming; the point is they said they wanted him big and maybe there’s a team out there that would prefer Le’Veon Bell at a curvaceous 260.

Unfortunately we may never find out because according to Bell’s trainer, the rumors are simply not true.

“It’s so untrue it’s laughable and ridiculous,” Pete Bommarito stated. “He has stuck to the plan and stayed in shape all year. It’s ridiculous. Where does this stuff come from? Who says this? Nobody asked me.”

Talk is cheap, Pete! Show us some pictures that prove Bell and his figure are worth a 3-year, $48 million deal because his Instagram just isn’t cutting it. 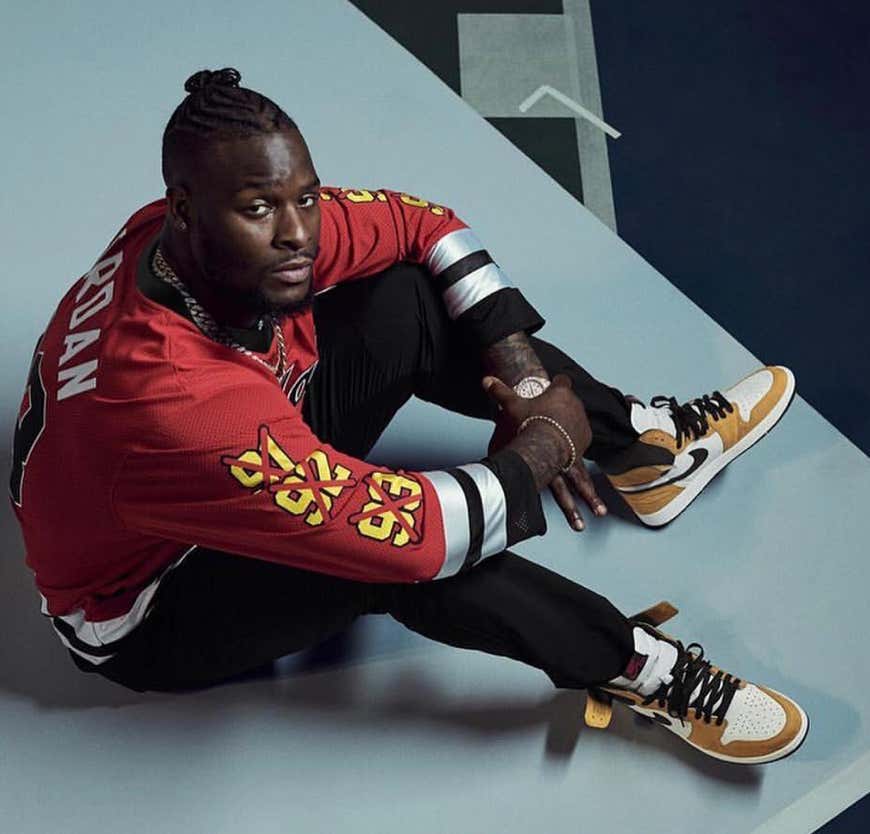 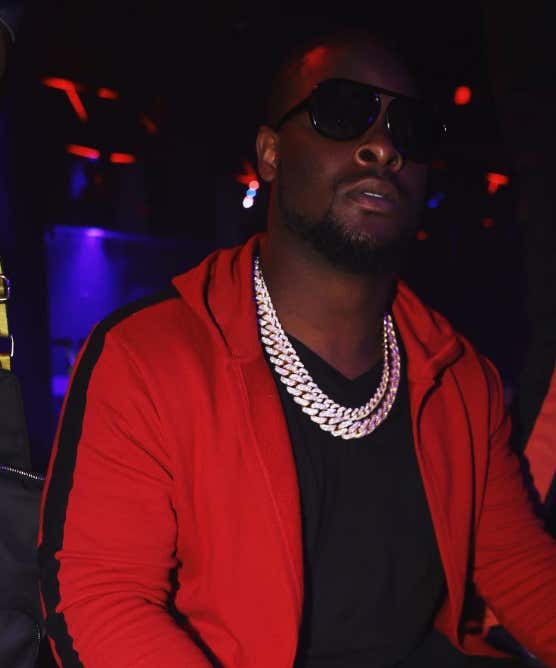 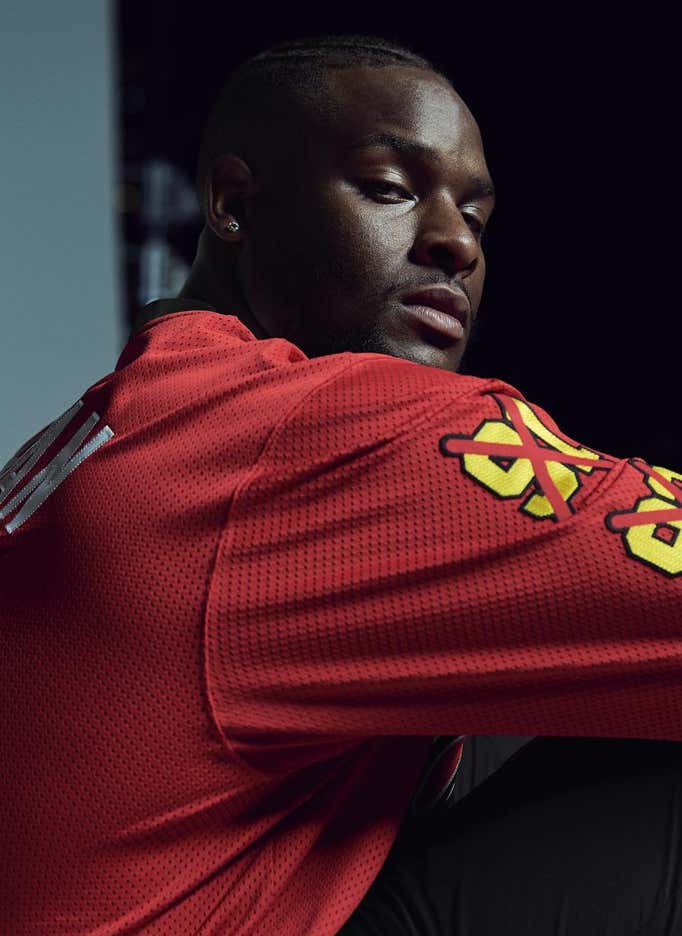