So this is Diego Simeone. He is the manager of Atletico Madrid and they pulled off a nice little 2-0 win over Juventus yesterday. Diego was pretty fired up about the fact and decided to celebrate in the only way which he knows how–by violently grabbing his dick and nuts, thus demonstrating to the crowd how big Atletico Madrid’s nuts are.

Now after seeing this celebratory gesture, I got to thinking; out of all the sports to coach professionally, is being a futbol manager the best gig of them all? I mean first of all, they always get to sit in these comfy ass seats that make it look like they’re driving some sort of luxury vehicle. 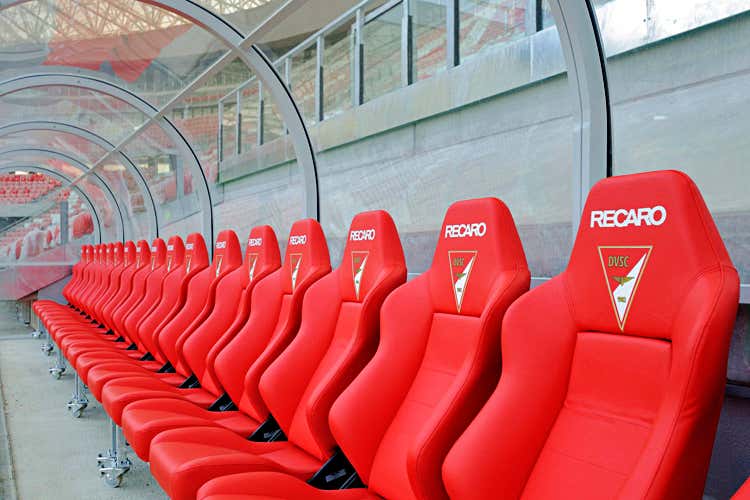 Let’s compare that to some other coaches out there. Football coaches have to stand the entire game, that sucks ass. Hockey coaches not only have to stand the entire game, but they’re standing on top of or behind a bench inside of an ice rink, so that sucks ass. Basketball coaches get to sit down but they’re usually just sitting in some foldable chairs. Granted, those chairs have some extra padding and everything but they’re still folding chairs, so that sucks ass. And then baseball managers are always up and down and even when they get to sit, it’s just in the dugout which sucks ass. So seating arrangements alone, futbol managers already have the advantage here.

Then you go to attire. Take a look at what Diego Simeone is wearing here. 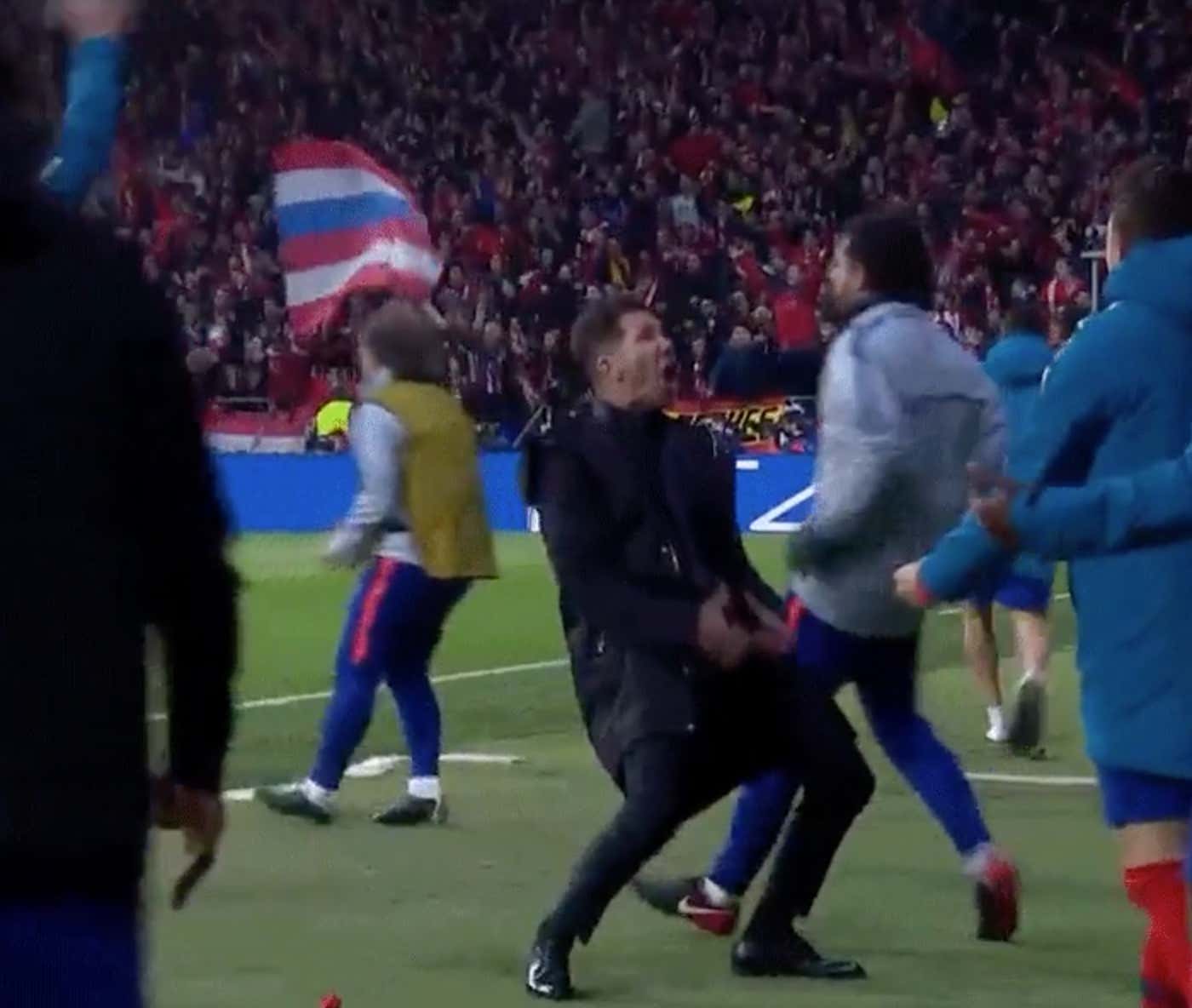 The man looks pretty good. Sure, he has to dress up a little more formal than a coach in the NFL would have to. But he’s also able to spice up his outfit a little more than we’d see out of coaches in the NHL and the NBA, who tend to just wear some pretty plain suits. I feel like futbol managers can be a little more ~*sexy*~ with their suits and they can change it up whenever they want. There doesn’t seem to be any real dress code, they just have to look good. Compare that to MLB managers who look absolutely fucking ridiculous having to wear the team’s full uniform and again, futbol managers have the advantage here.

And then finally we come to the ability to express emotion out there on the pitch. Now we’ve seen coaches across all sports express plenty of emotions before. Both celebratory emotions and “I will murder you in your sleep” emotions. But how many times have you seen a guy in the NFL score a touchdown and the head coach then runs out onto the field grabbing his dick and nuts to celebrate? How many goals have been scored in the NHL which afterwards were celebrated by the head coach grabbing his dick and nuts and directing that gesture toward the crowd? How many dunks in the NBA have been followed up with Pop putting his old man balls on display? How many home runs have been hit in the MLB where the manager runs out of the dugout and meets the slugger at home plate with testicles in hand? The answer to all of those questions, I believe, is never. But for Diego Simeone?

And on top of everything else, it’s not like you really need to do anything out there. Games are 90 minutes long and you usually make like 3 substitutions. Plus games usually end 1-0 or 2-1 or something like that so all you need to do is put up a goal or two and you’re doing your job.

All I’m saying is that it’s something to think about. Out of all the professional coaches across all sports, I think that futbol managers have it the best.