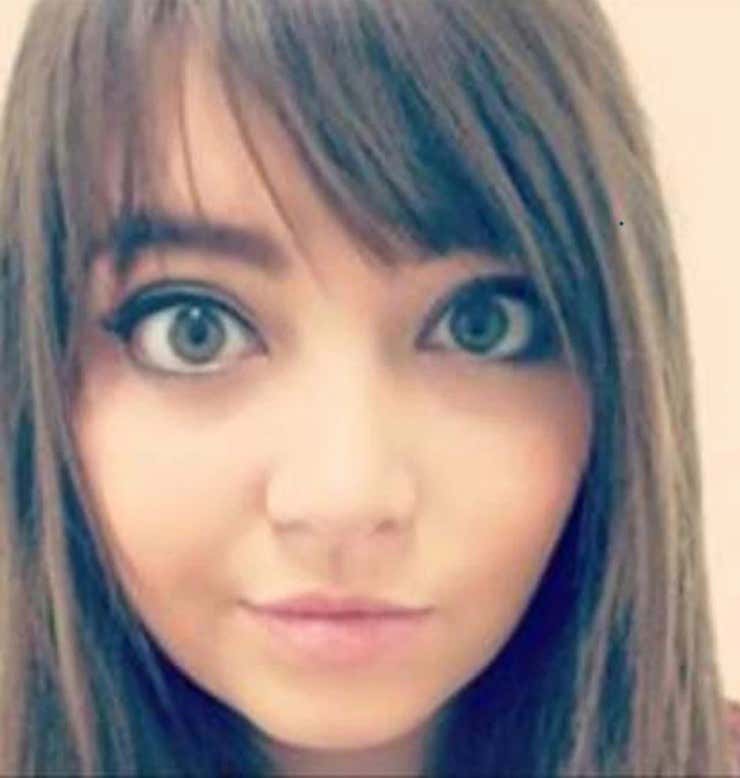 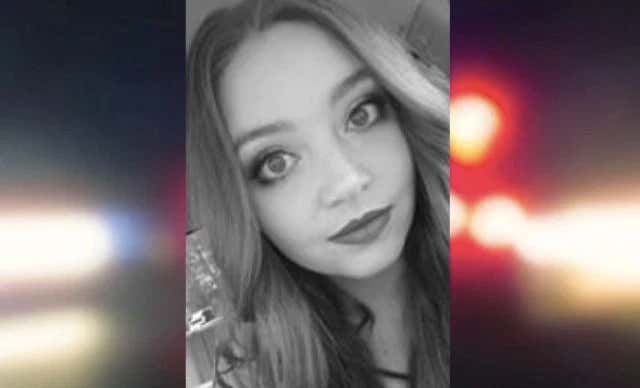 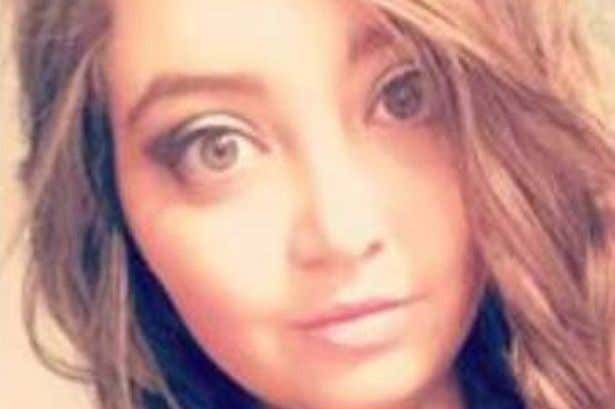 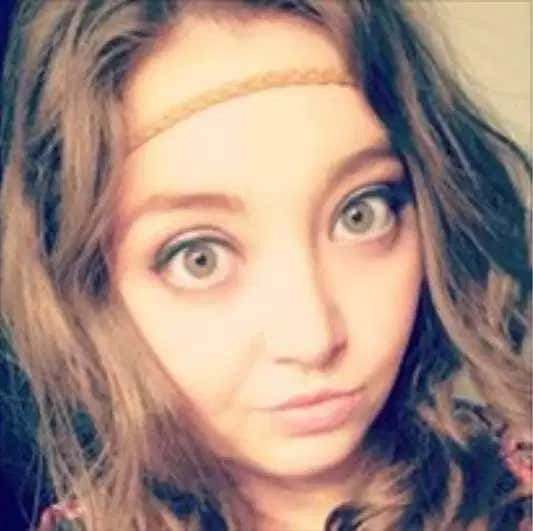 Missouri – A TEACHER has been accused of having sex with one of her teenage pupils in a school theatre – and faces 22 years in jail.

Chelsie Leroy, 23, has been charged with four felonies, including the second-degree statutory rape of the 16-year-old pupil.

She is accused of having sex with the teen at least twice during the mere 95 days she was employed as a drama teacher at Southwest High School, Barry County, Missouri.

The act is said to have taken place in the school’s “little theatre” room, according to The Springfield News-Leader.

The relationship started with texts just two weeks after school started in August and a week later they kissed, it is claimed.

They kissed again the following week, which lead to a sexual encounter, reports say.

Investigators heard how the pair had sex a second time in the same room a week later.

For a long time I’ve hoped that there’s no longer a social stigma attached to being in the school Drama Club. Same with Band or Chorus or any of the performing arts. Because there was in my high school. I specifically remembering me and the idiots I hung out with (which are the same idiots I do hang out with, to this day), looking down our noses at the kids doing the school plays, convinced it was lame and we were better than them. I think I might have been out of school about a month after graduation and thinking how much I regretted, not only the attitude, but the fact I didn’t ever try acting. Those guys were having fun while we were sitting around saying “I don’t know. What do you want to do?” for hours at a time because we thought anything else but varsity sports was for losers. And I remember reading in Denis Leary’s book about how the nuns forced him to join Drama. Only to find out it meant hanging around with hot chicks after school who changed out of their costumes right in front of you. Not the worst way to spend your high school years.

And I’ve felt this way long, long before the Sex Scandal Teacher phenomenon became part of my life’s work. Which is to say, before I realized that being involved in school theater not only gets you an in with your female classmates, attention, respect and applause, it can get you a dimepiece like Chelsie Leroy. I for one was getting nothing of the kind while spending every afternoon not excelling at sports and looking for someone with a fake ID who could buy for us at the packey up the street. You win, anonymous 16-year-old at Southwest High School. Your life is way better than mine was.

The Grades:
Looks: One of my favorites, Sarah Hyland of Modern Family. Simply put, the first SST of 2019 to earn an easy
Grade: A

Moral Compass/Bad Judgment: How about the hustle, the drive, the want-to, of Chelsie Leroy. She’d barely set foot on the ground of Southwest High before the texting and the macking began. She wasn’t even 100 days into her career before the banging began. She’s only subbing the Drama teacher job and she managed to have Little Theater sex twice. If she is half the director that she is a Sex Scandal Teacher, we’ve found the next Manuel Lin-Miranda.
Grade: A

Intangibles: Oh, she teaches Drama alright. When I finally get around to writing the great SST play (working title either Glengarry Glen Lust, A Teacher Named Desire) or Waiting For Goodhead, I know who’s directing.
Grade: A