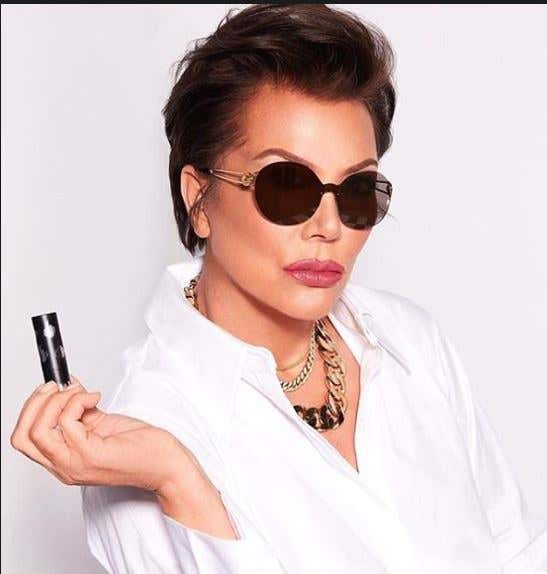 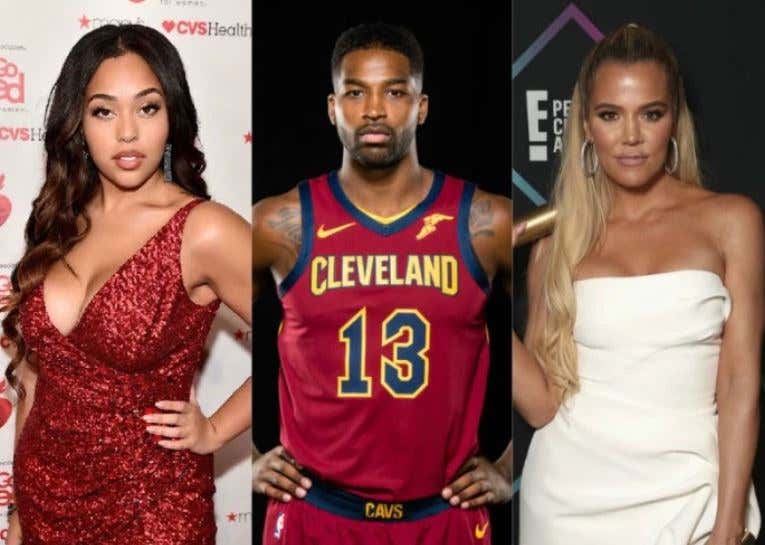 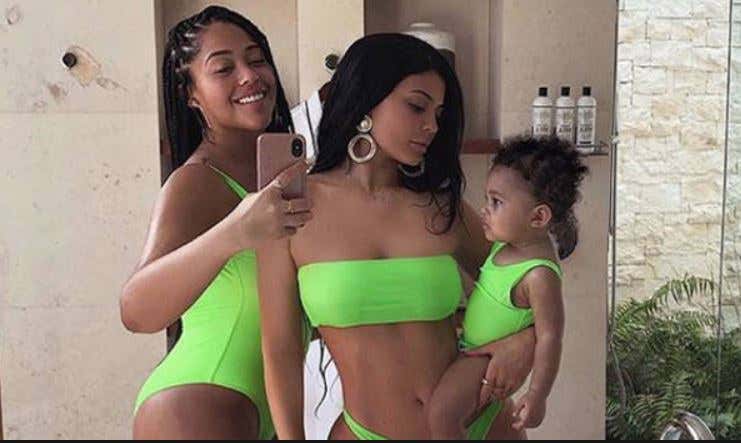 So the big news in the entertainment world over the last 24 hours is that Tristian Thompson once again cheated on Khloe Kardashian this time with Kylie Kardashian’s best friend Jordyn Woods. (Can’t trust them Jordan’s with a Y) Anyway this is yet another in a long line of Kris Jenner directed moves to breath new life and intrigue into the never ending saga that is the Kardashians. And make no mistake about it. This was completely and totally orchestrated by Kris Jenner. I mean this is a woman who would literally kill her own daughter if she thought it would help with ratings. A woman as brutal as Michael Corleone himself.

To be honest when the Kardashians first burst onto the scene I thought their success was a fluke. That Kim was nothing more than a gloried porn star. That they would come and go like everybody else of their ilk. But I just didn’t count on Kris Jenner. I just never knew how brilliant, ruthless and manipulative she was. I mean that original Kim Kardashian sex tape was no accident! It wasn’t any propeller, and it wasn’t any coral reef, and it wasn’t Jack The Ripper! It Was Kris Jenner directing it and leaking it to the media. It was the first of many amazing moves by the puppet master. Like you think Bruce Jenner wanted to become a woman? No chance!  She literally ripped his dick off in the dead of night and stuck a wig on him.  How about Lamar Odom? She basically killed him for ratings and didn’t even blink an eye. She’s roped Kanye and Ben Simmons into her web using the fruits of her prettier daughters. And now this move. Having Kylie’s best friend fuck her daughter’s husband. Bravo Kris…Bravo. You can say whatever you want about the Kardashian’s but nobody can deny that their success is no fluke. Kris Jenner deserves all the fame and money they have. Nothing is personal. It’s all business.