Source - An Ohio man who was sentenced to 45 years in prison on Tuesday punched his defense lawyer in the face after the judge gave her verdict.

David Chislton, 42, from Warrensville Heights in Cuyahoga County, struck attorney Aaron Brockler with both his fists, Cleveland.com reported. Contrary to common procedure, Chislton had been handcuffed with his hands in front of him rather than behind his back.

After the punch, both men fell to the floor and Chislton bit Brockler’s leg in the ensuing melee—which was quickly broken up by several deputies who were in the courtroom at the time.

Alright so before we even get started, I would just like to ask that you not all bitch at me for not including a video of the actual punch here. I know that’s something you guys usually like to complain about but I did the research (typed “lawyer gets punched” into the ol’ Google machine) and couldn’t find anything on this one. So you’re just going to have to use your imagination here.

Secondly, it’s time for the question that everybody is dying to ask–Do lawyers need enforcers? Because after hearing this story, the answer is clear. I mean we can’t be letting all the lawyers in the world get cold-cocked all willy nilly just because they lost a court case. If that were the case then there would be lawyers getting dropped every damn day.

Don’t get me wrong. I can understand why someone would be pissed off about having to spend the next 45 years in jail. And what’s the worst that’s going to happen if you punch your lawyer? They gonna send you to jail? Too late, dickheads, you’re already going to jail anyway. So I get it from that aspect. I just don’t understand how the lawyers don’t have any enforcers of their own for protection. I guess the deputies who were in the courtroom that broke it up kind of acted as their protection but they were more linesman than enforcers, ya know? They were just there to break up the fight, not to really do anything about it.

So the American Judicial System really needs to look themselves in the mirror here. What are they going to do to combat these situations from happening again? You either need to have somebody in the courtroom who will beat the everliving piss out of a defendant who decides to sucker their lawyer after a sentencing is handed down. Or at the very least, if you know the defendant is going to be found guilty then you can at least provide that lawyer with a helmet and some pads to be prepared for any attacks being thrown his way. Just a thought.

P.S. – Want to know who this would never happen to? 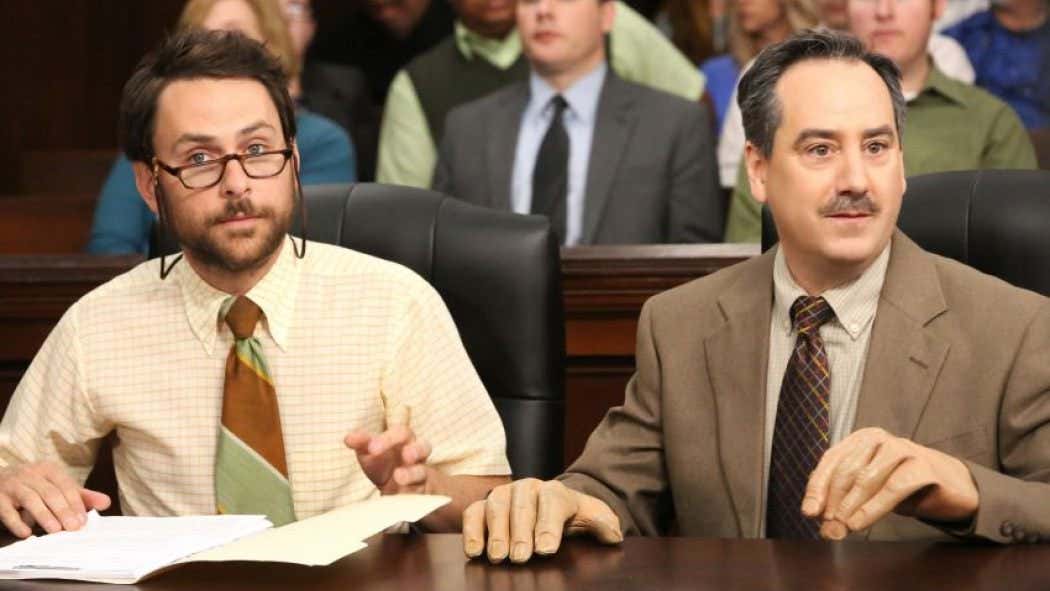