John Daly’s greatest skill, outside of his titanic drives, is knowing exactly who he is. John is an out of shape man who eats too much, drinks too much and smokes too much. That’s who he is. That video is in response to a video of Vijay Singh going hammer time in the gym and Jon decided to make a little fitspo video himself. Ya know, a little whacky bit between Champions Tour golfers about how they train and prepare for golf tournaments. John of course filled his video with cheeseburgers and exhaustion because he’s not a gym guy in the slightest.

Although remember the stretch where JD was super healthy and skinny?

Look at this guy! 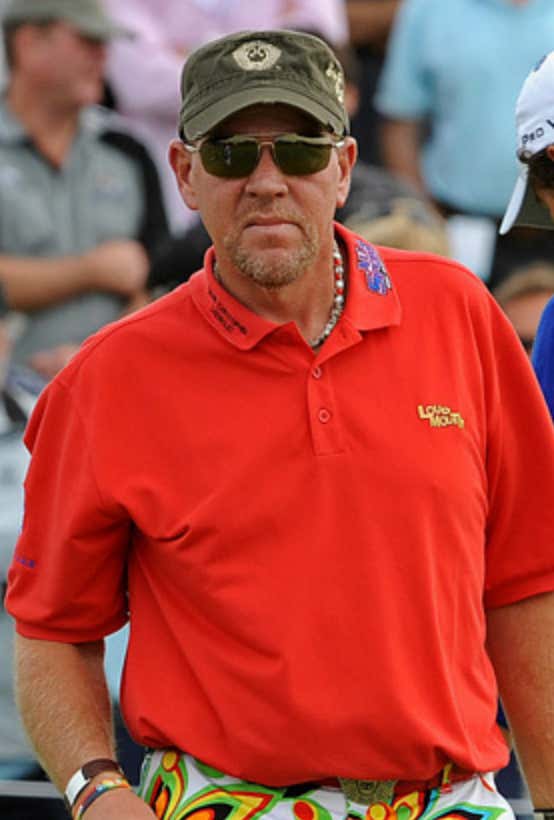 Svelte and elegant. A smokeshow. It only lasted for a little bit however because JD knew that wasn’t him. John Daly likes boozed up diet cokes, cigarettes and cheeseburgers. So now he’s back to his old self and he’s much happier. He might live a couple less years but at least he’ll enjoy himself.