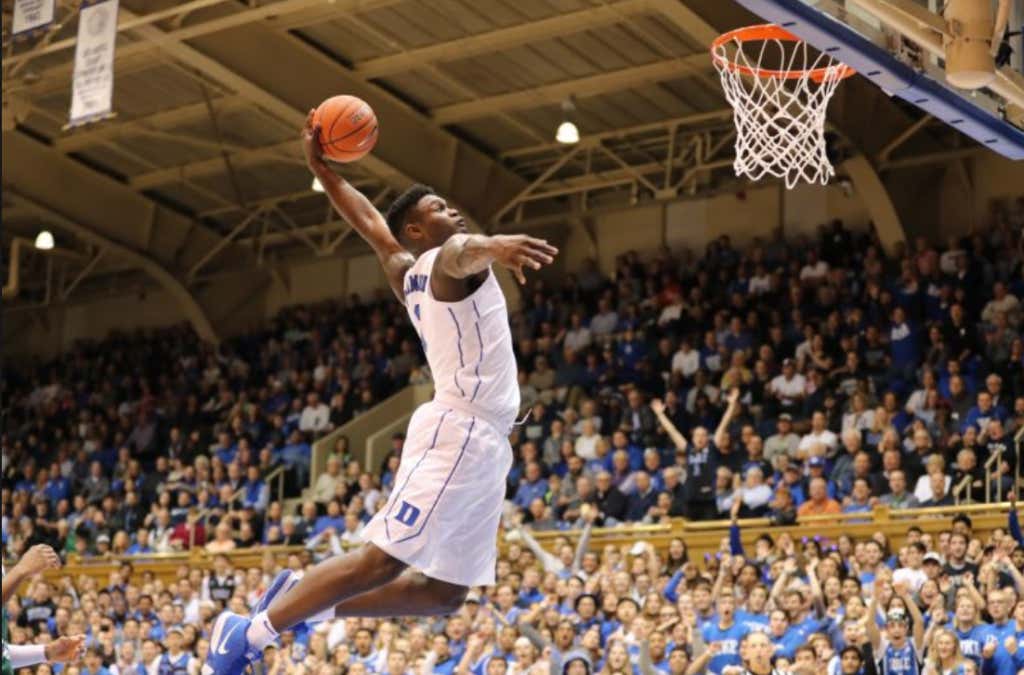 In case you’re living under a rock, Duke plays North Carolina tonight and as Reags pointed out  the ticket prices are insane.

I mean the numbers are honestly shocking. 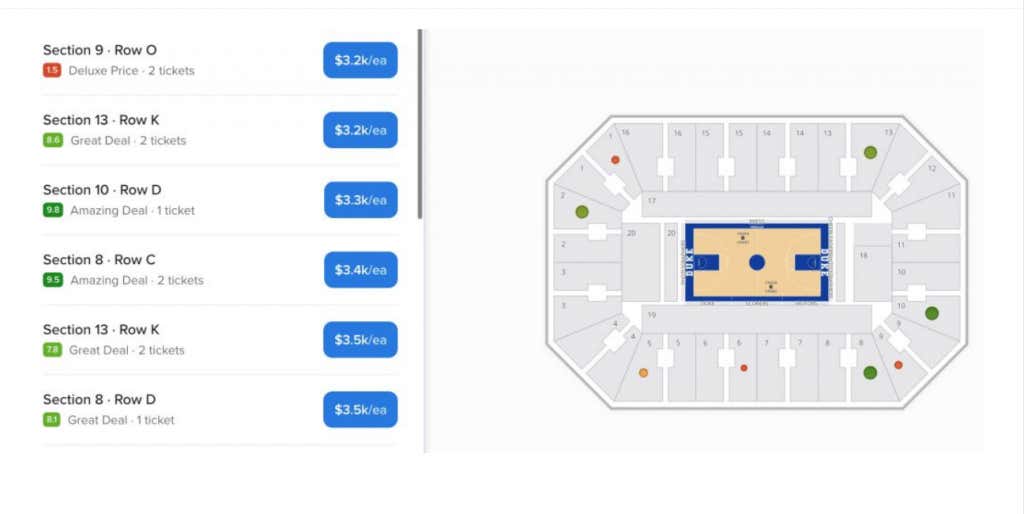 Yes, you’re seeing that correctly. You want witness one of the best rivalries in college sports at Cameron Indoor tonight, you’re looking at $3K+. (Sure, the prices are usually higher for this game every year. But this is unprecedented)

But there’s something even crazier other than the fact that you’re going to be spending Super Bowl type money to watch this top ten match up. According Kyle Zorn of TickPick there’s only one other athlete that has the impact on ticket sales like Zion Williamson (and let’s be honest, people are paying to see Zion Williamson).

“One ticket to this week’s UNC-Duke game sold for $10,652, per Vivid Seats. Zorn said there is only one other athlete who is comparable to Williamson and his impact on ticket prices: LeBron James after he signed with the Los Angeles Lakers last summer.

Ticket prices for Lakers road games have increased by 125 percent.”

Oh. The two biggest impacts on ticket prices in all pf sports are Lebron James and Zion Williamson? A guy in the GOAT conversation and an “amateur” -athlete? That’s INSANITY.

And there it is. The much bigger message here, folks. It’s time to Pay. These. Kids. Their. Money.

You’re telling me tickets to a REGULAR SEASON college basketball game (albeit a massive rivalry) are comparable THE FUCKING SUPER BOWL and Zion shouldn’t see ANY of that money? How in the world does that make sense?

There’s zero argument left that tells me college athletes shouldn’t be compensated for the amount of money they bring to their schools and the NCAA. I mean what’s happening to Zion is straight robbery.  It’s cucking a generational talent out of money he deserves.

Anyone who believes these kids shouldn’t get paid in some form or fashion are either incredibly stupid or lying to themselves because they weren’t good enough at something to get a scholarship and are mad they still have student loans.

This is also probably a good time to remind everybody that if you get a scholarship for academics, you’re still allowed to have a job. If you get a music scholarship, you can get paid for your talents at, say, a wedding. Athletes? Nada. Miss me with the “they’re getting a free education” cop out.

It’s not the first time you’ve heard me say this and it’s damn sure not the last. I HATE the NCAA. Total hypocrites. They’re the people who don’t let kids make money off signing autographs of their own name but will sell the same kids’ jerseys in the official store. They make billions (with a B) of dollars off of March Madness alone, but please don’t let athletes get free tattoos for swag. I could go on and on. Sure there are rules in place, but that doesn’t make it right.

They’re absolute worst and this is just the next example why.

But hey, Zion’s getting the semester and a half of education for free right?! Thank God.