Now employers, schools and clubs that discriminate against natural hair and styles like afros, cornrows and dreadlocks can get a $250,000 fine.

New Yorkers can no longer be forced to have “professional” hair — whatever that means.

They now have the legal right to wear their locks in locs — or au naturale, or styled in afros, cornrows, dreadlocks, twists, braids, Bantu knots and other ‘dos at work, in school, as well as in fitness clubs and nightclubs, under new regulations issued by the New York City Commission on Human Rights on Monday.

And any grooming or appearance policies that ban natural hair or hairstyles can be subject to a $250,000 fine.

Is it bad that the second I read this story my mind immediately went to the New York Yankees? I really don’t care about anyone else’s jobs, and my own hair is well….receding, so my concerns go directly to the Bronx Bombers.

As you probably know the Yankees have had the same stupid hair policy for decades ever since George Steinbrenner introduced it in 1973. No facial hair besides a mustache, and no hair below the collar. Johnny Damon famously had to transform from his caveman look to look like an accountant when he joined the empire. 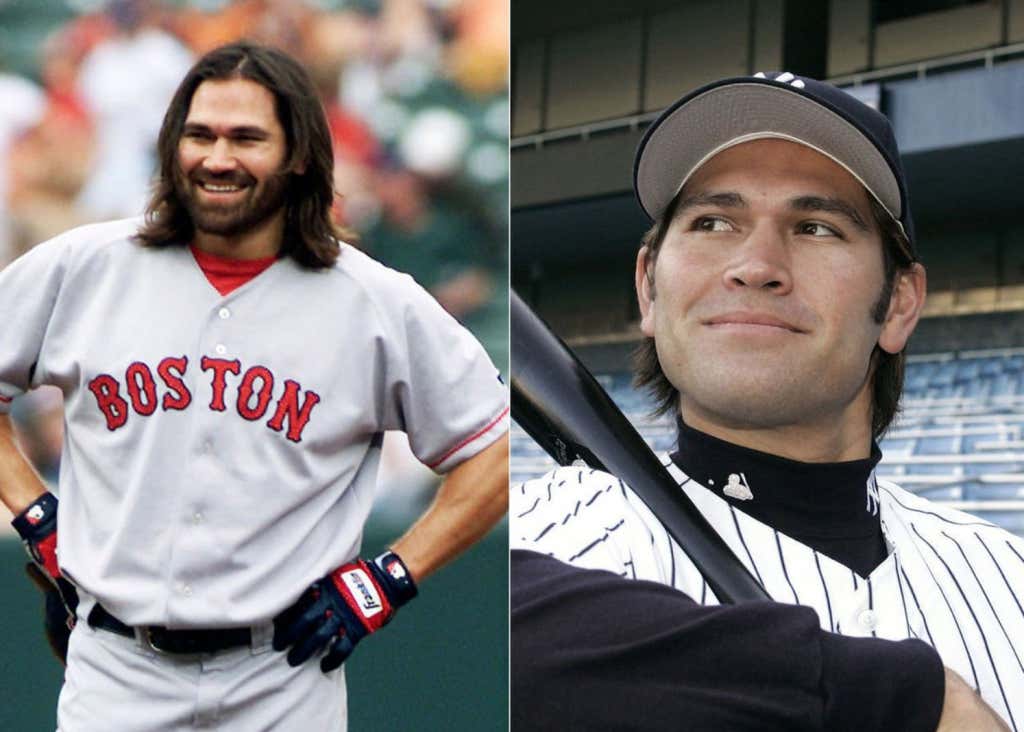 It’s ridiculous. They’re not in the army, they’re not in corporate business, they’re baseball players. I’m shocked the year is 2019 and the rule is still around, but maybe that’s going to change soon with this new New York City law.

And any grooming or appearance policies that ban natural hair or hairstyles can be subject to a $250,000 fine.

Just last year Andrew McCutchen had to look like a completely different human being when the Yankees acquired him in the second half of the season. 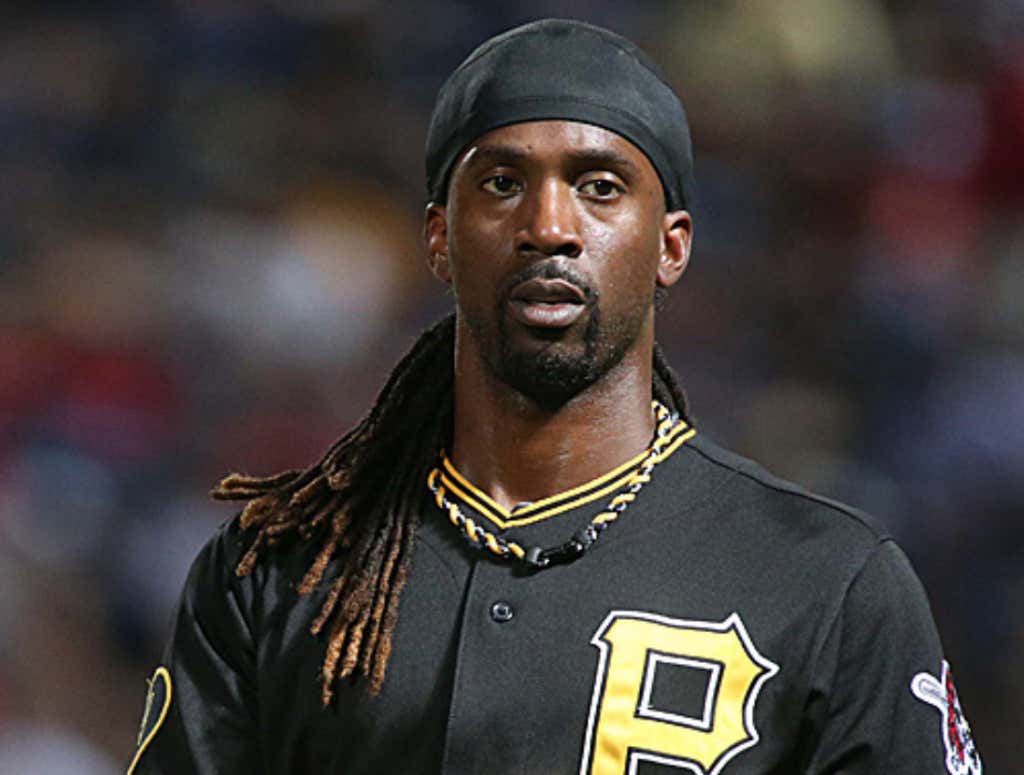 And then last year in New York 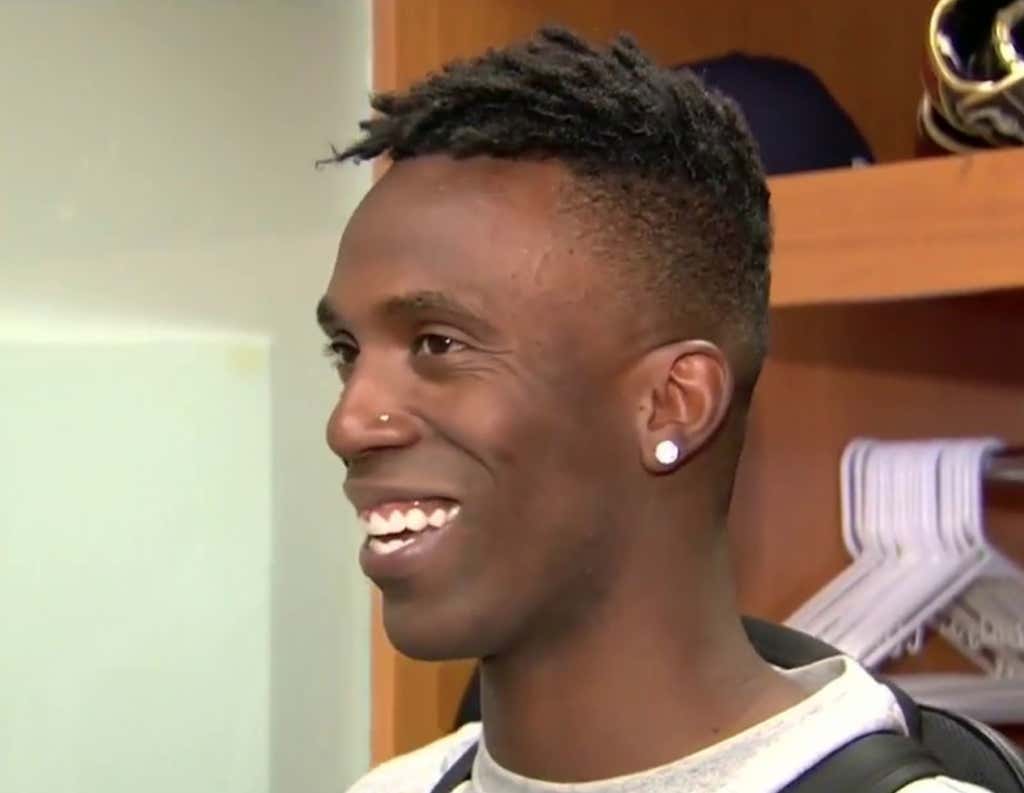 I mean that’s not Andrew McCutchen. It’s just not him. In the offseason almost every Yankee takes advantage of the time off by growing out their beards because they can. It’s like a mini-rebellion, but come around this time of the year they’re clean shaven and ready to play ball. Just do away with the rule and come back to modern times for a second, please. George is gone now and this policy is archaic. If he was still cooking I could see him paying the $250,000 fine for every player so they didn’t grow their hair out. That’s how absurd a human being he was.

P.S. To any Yankee hardos out there who love this policy and think it’s classy. Gimme a break. You think any of the players like this rule? There’s a reason they let their beards go in the offseason.