Jake Gyllenhaal is the fucking man.

He’s up on stage, in the middle of a deep, emotional performance about the death of his character’s father, and he stops everything he’s doing to ask a woman coughing in the audience if she’s ok. She says she is, but that response isn’t good enough for him. He walks off stage, grabs a water, and gives this complete stranger something to ease her coughing.

He wasn’t annoyed. He wasn’t bothered that the masterpiece he was creating was being halted by an audience member. He viewed her current state as priority over his performance and he did something about it. He displayed a level of kindness most of us would never go out of our way to do.

Oh and for the cynics out there that think he only did it for the publicity, you’re wrong.

Back in September I saw him on the street and witnessed him move out of the way to let a couple of elderly people walk in front of him. The older gentleman realized who he was, turned around and told him, “my wife loves you,” and he stood there for solid 10 minutes happily talking to these complete strangers. (Yes I stood there like a creep watching this whole thing go down, but I mean, it’s Jake Gyllenhaal.) 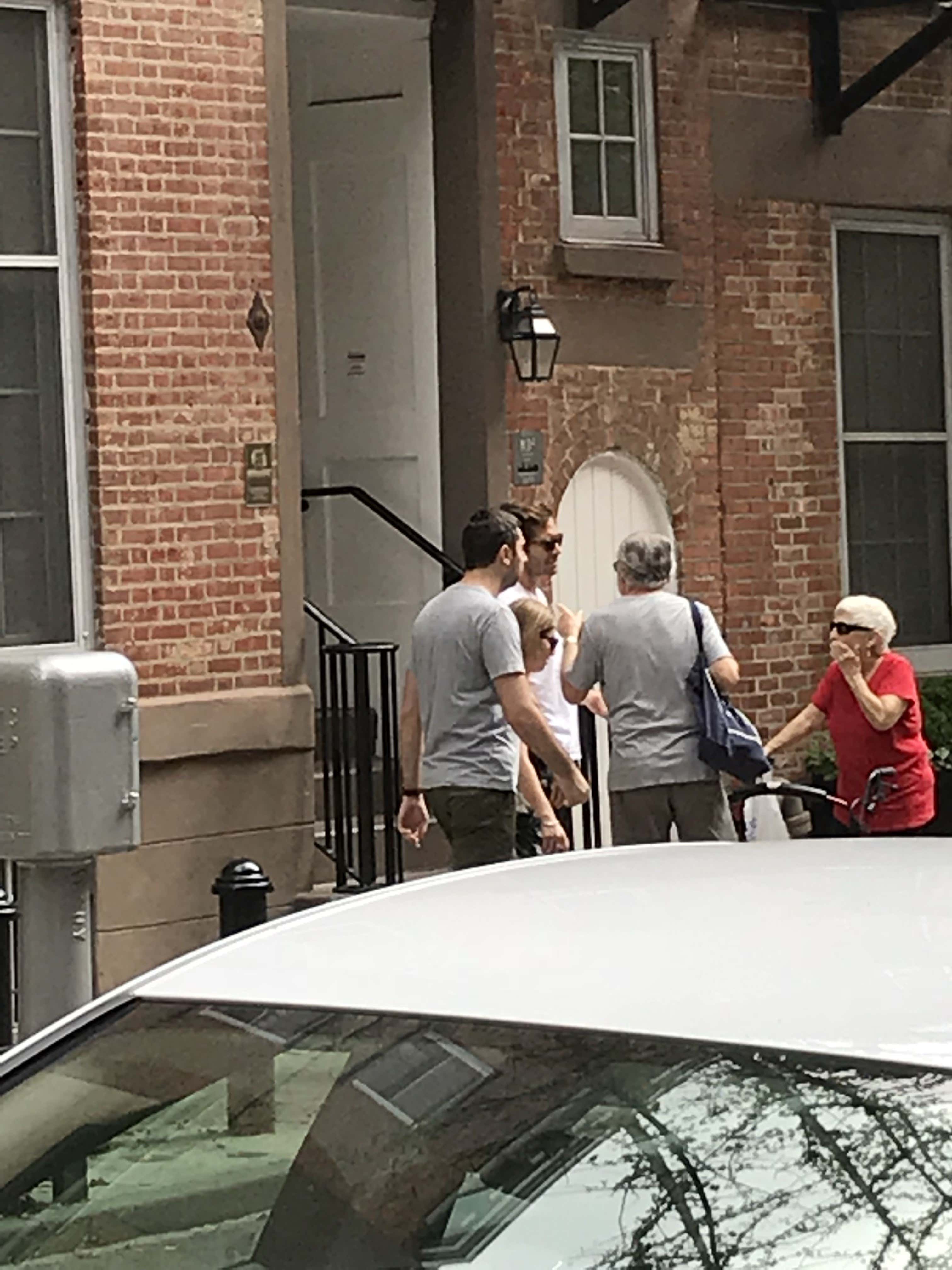 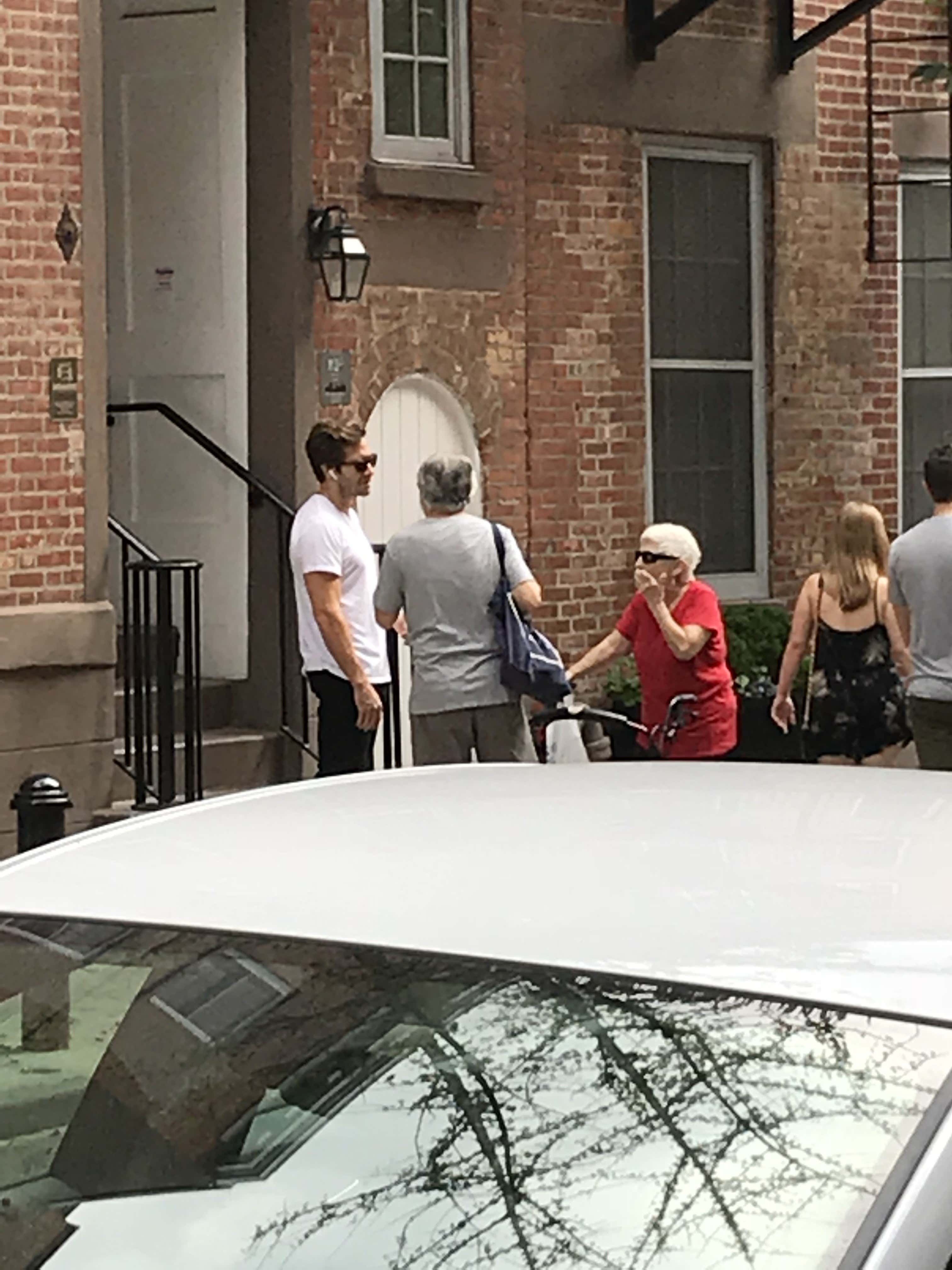 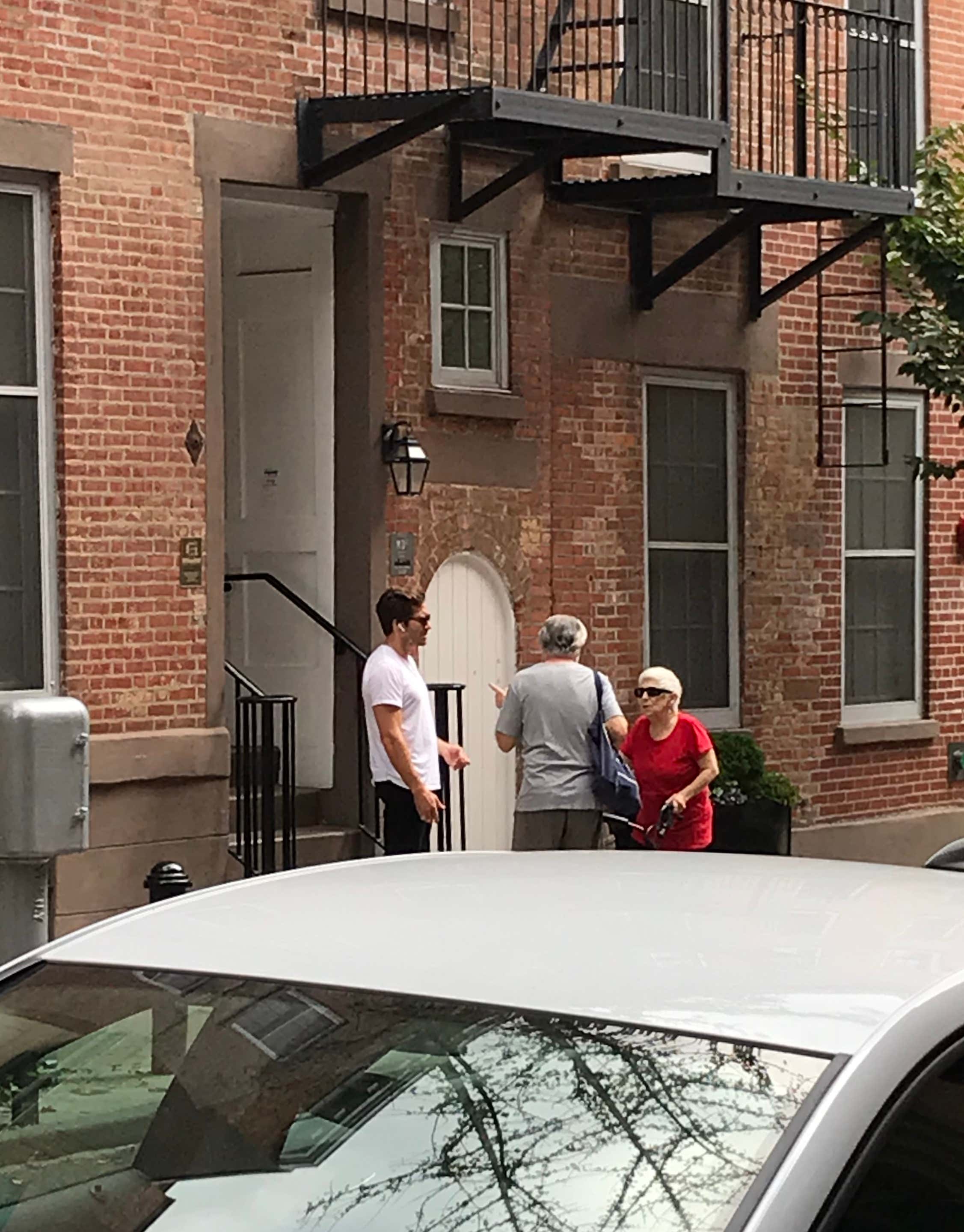