Source -  Alex Chu, a 19-year-old freshman would-be goalie at Wheaton College in Massachusetts, said he’s been sitting on the sidelines this season because he can’t find protective headgear to go around his head, which measures 25 inches in circumference.

“It’s been frustrating. It’s hard to see something I love feel like it’s getting away from me. I really do love lacrosse and it means so much to me,” Chu told Turn to 10.

Question – when you lose weight, does your head lose weight? Because I think that might be the easiest solution here. I’m not fat shaming, I’m just saying that Alex Chu is 6’1″ 265 and according to the BMI chart he’s teetering on the verge of…never mind. 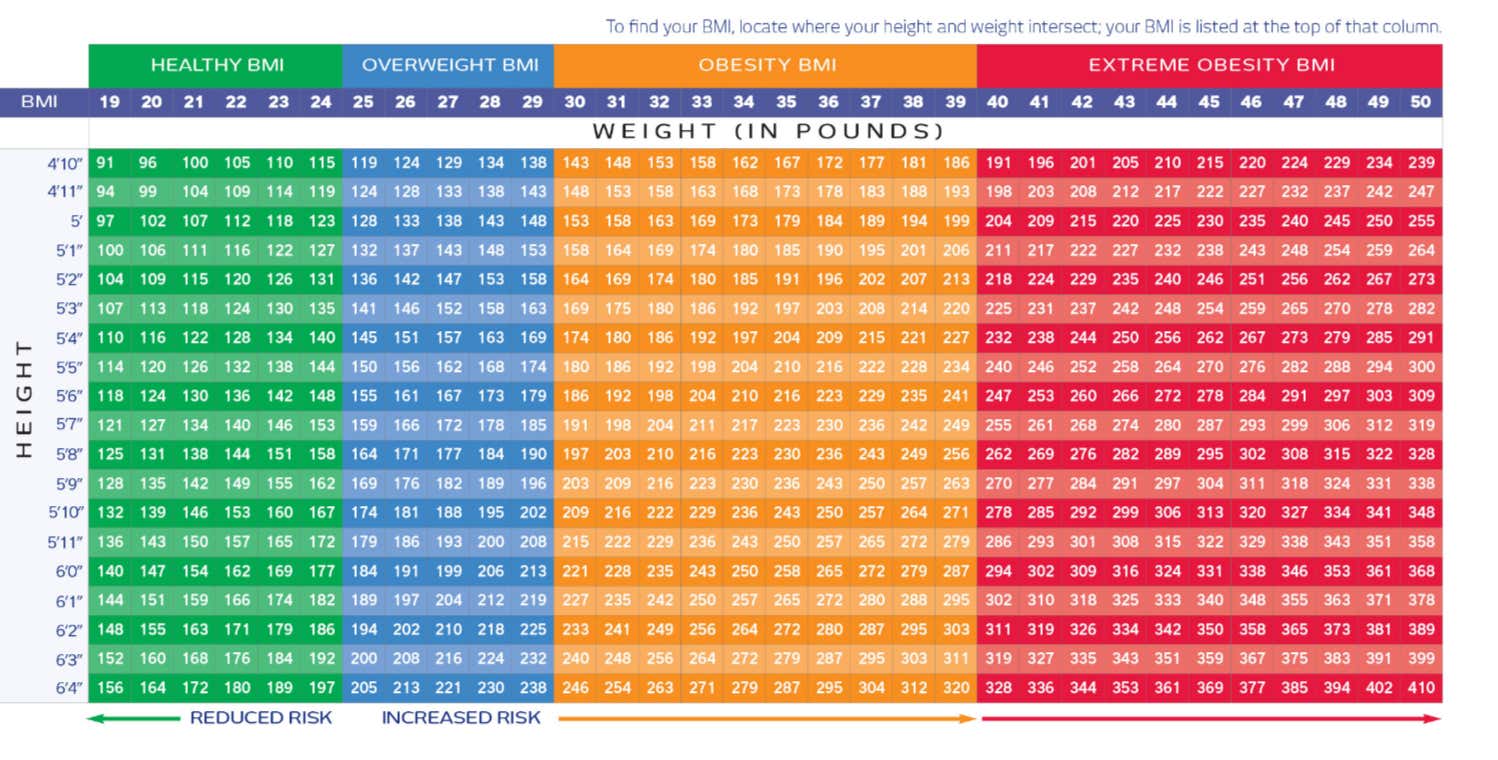 I could be wrong, the head could stay the same size and if that’s the case manufacturers should absolutely build him a new helmet. I just don’t know where they’d get the raw materials. It’s not his fault he shares a hat size with the Statue Of Liberty.  Lucky for him, Warrior assigned its brightest scientists the task of creating a helmet a little bit bigger than the ones they carry in stores. I don’t know if they’ll be able to do it, but they’re going to try.

“Chu — who for a while had pieced together parts from two helmets to build a custom helmet — said his old gear isn’t certified for college use.”

This season is the longest Chu’s gone without playing, though thanks to Warrior, a company owned by New Balance, he may be able to play soon.”

A Warrior helmet, called the Burn, isn’t on the market yet, but the company told WBZ-TV they’d be sending him an early model. “I’m just really excited. The hope is it’s able to fit me,” Chu said.

Whatever happens, don’t blame the NCAA for being a stickler when it comes to the rules. That’s what they do. They’ve got much bigger things to worry about than Alex’s big head. Like the fact going to a Duke/UNC game is more expensive than going to the Super Bowl and the kids aren’t seeing a dime of that money. If they start bending the rules every time a kid can’t fit into his equipment who knows where it’ll end up? So sorry, Alex. Things could be worse. Adapt and overcome. We’re still rooting for you though. Go Thunder, Go!