Ok maybe it wasn’t a “teabagging” and more of a tooth and claw battle but SWEET BABY JESUS!!!! 11 straight wins for this machine. This team has 4 wheels and traverses long distances of terrain. I’m talking about a goddamn Tank folks (what else would that be?) and I am STRAPPED IN.

The Blues absolutely dominated the first period before being outplayed for the second half of the game. The Leafs turned the tide and you could feel the ice tilting towards a broken shutout streak (which stretched to 233 minutes) in the third. The Blues were lucky to grab a point with the way that Auston Matthews and company was threatening late. It doesn’t matter how you get to 60 minutes as long as you get there and any winning streak comes with some fortuitous bounces.

Ryan O’Reilly has been a goddamn stud this season and tonight was nothing different. A force in the playoff circle and then the heroics in OT. I love the puck pursuit this team is showing right now and Jordan Binnington might actually be Jesus reincarnated. When you watch them it seems like a grinding playoff style that you need in April and on. I would be lying to you if I said I wasn’t having some dangerous, inappropriate thoughts about the month of June. I KNOW it is bad for me. I’ve been a Blues fan for my whole life and know the dangers, but I’m all the way in and you can’t get me out. That’s part of being a fan of a franchise that has never won a title, you don’t know what its going to feel like the first time until its the first time… and if Nate and the goddamn Capitals can do it why can’t St. Louis???

Tarasenko didn’t get a point but was all over the offensive zone tonight along with Schwartz and Brayden Schenn. Vince Dunn absolutely rearranged Nazem Kadri’s DNA with a clean open ice hit that concussed him. I hope Kadri’s head is ok but goddamn if that wasn’t a HEALTHY hit.

Please Hockey Gods don’t let this end it is too much fun! 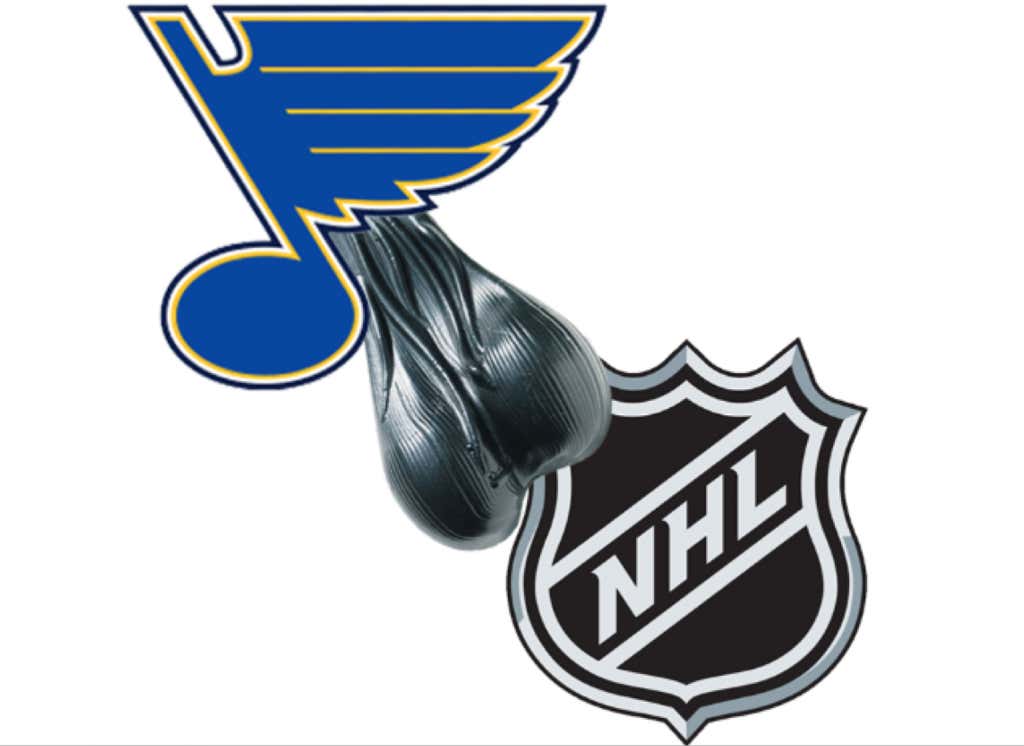