Holy shit! Since when?!?!?! Phil Mickelson’s out here with MAGNIFICENT calves. Those things look like they were carved from stone. Who knew that’s what Phil was working with? I sure didn’t. Johnny Drama would be drooling over those calves. It looks like Lefty hasn’t ever skipped leg day. Never. Not once.

Look at these things. Really look at them. 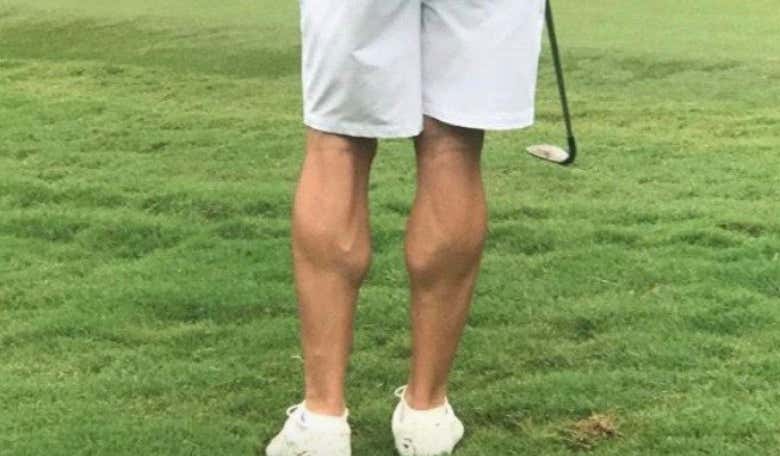 They look like they belong to someone else entirely. I get that people’s bodies can change but Phil has never been a guy known for his physical fitness in any way shape or form. In fact most people would say that he’s been on the doughier side for most of his career. Well not anymore. Those calves flipped the whole script. Phil could lift a damn house with those calves. He’s a greek god now. Change your opinions accordingly. 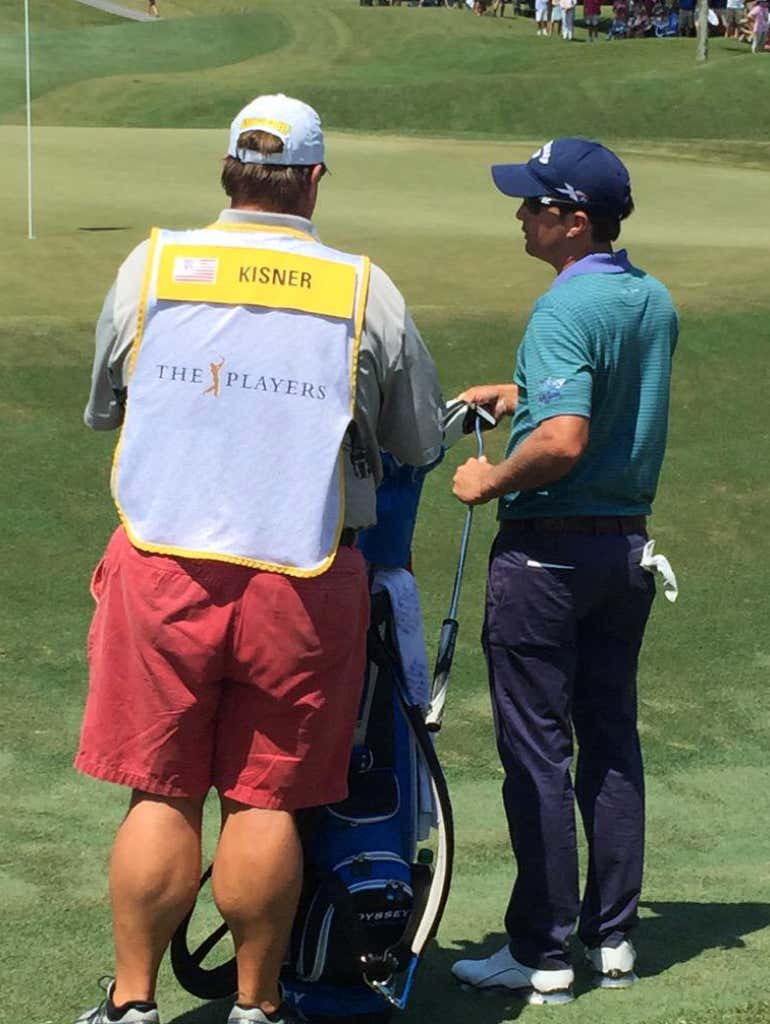