Not even two months into his retirement due to serious health concerns, it appears that the time off has done wonders for Urban Meyer’s stress levels. I’m not a doctor, but I would imagine that nausea-inducing strobe lights that can cause seizures would not be recommended for a person that couldn’t even stand on the sidelines for the latter half of the year (when the defense wasn’t playing well). 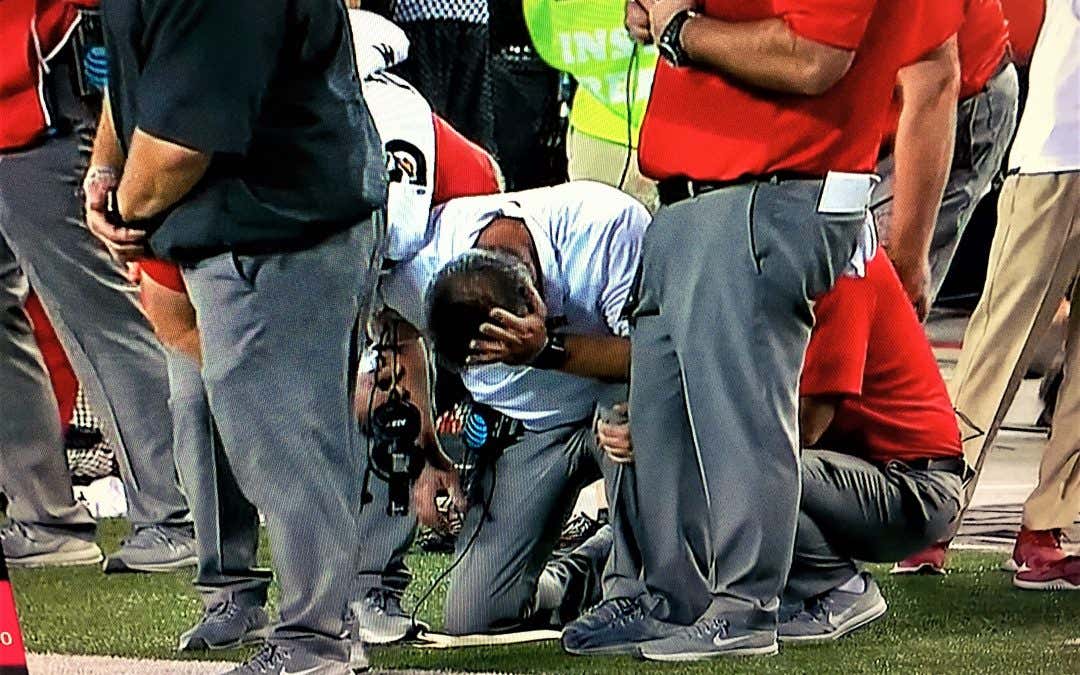 What a dark time that was, even though the Buckeyes finished 13-1 and Big Ten / Rose Bowl Champions. But it was never about winning for Coach. It was always about family. And his decision to step away from perhaps the greatest dynasty in all of sports was an easy one for him, because he wanted to enjoy spending more time with his family. And now he is able to do that, in the nightclub. Had he remained head coach at The Ohio State University, this magic moment wouldn’t have been possible. He would’ve been out recruiting, or even if he was free, the idea of an Ohio State coach in a Florida nightclub would’ve brought back bad memories.

Classic Zach Smith and Tommy Herman. Always ruining everything for everybody else. Forcing Urban to retire to even be able to go into LIV, or else he’d be a hypocrite! And Urban has worked so hard to build his reputation to what it is! 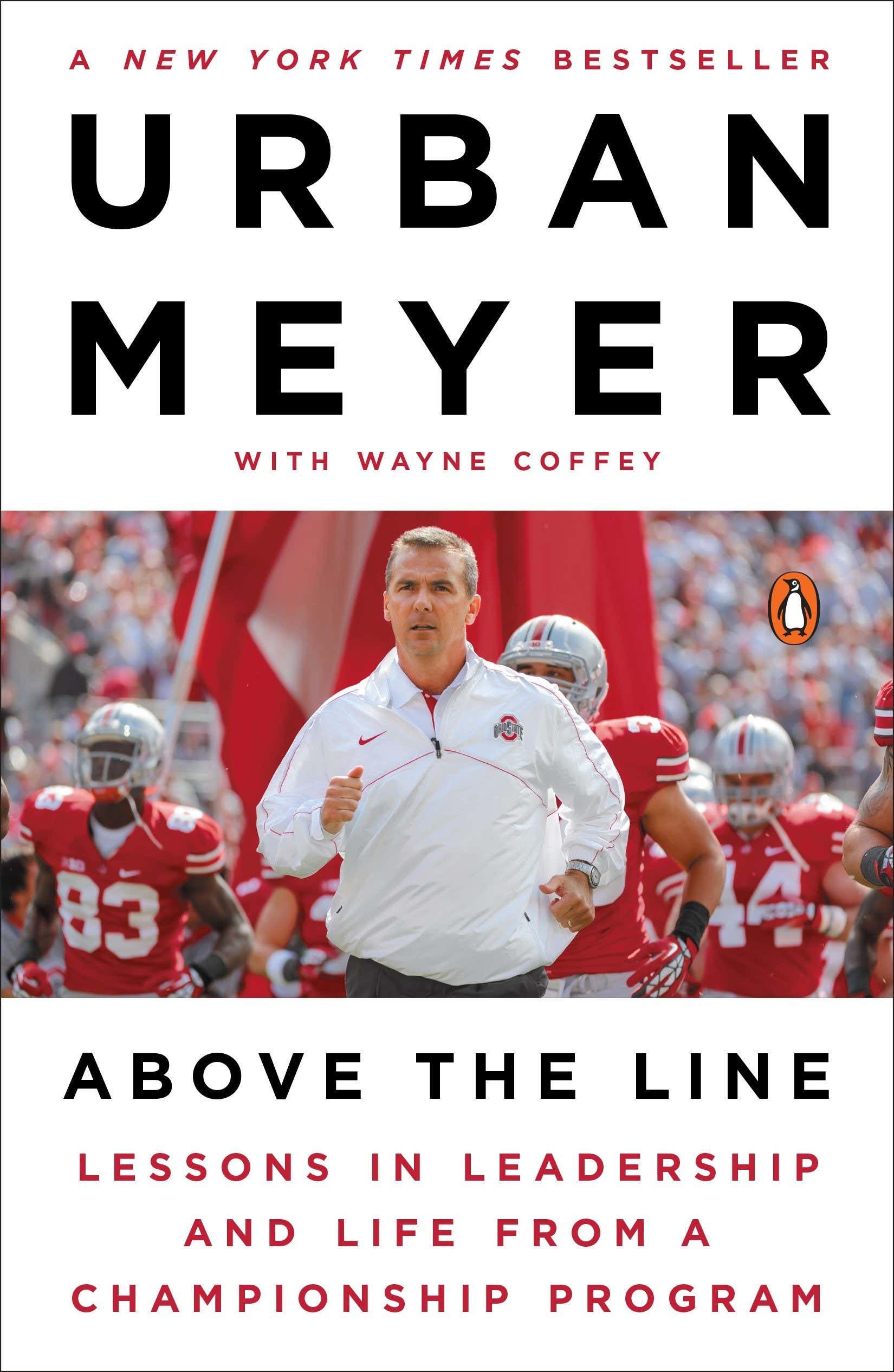 No question that the pre-retirement Urban would’ve stayed out of that club. But now the question for post-retirement Urban is if he met up with ol’ transferring Miami Martell while he was down there. Those two would tear down a club together, seeing as they have partied on the sidelines together many times. 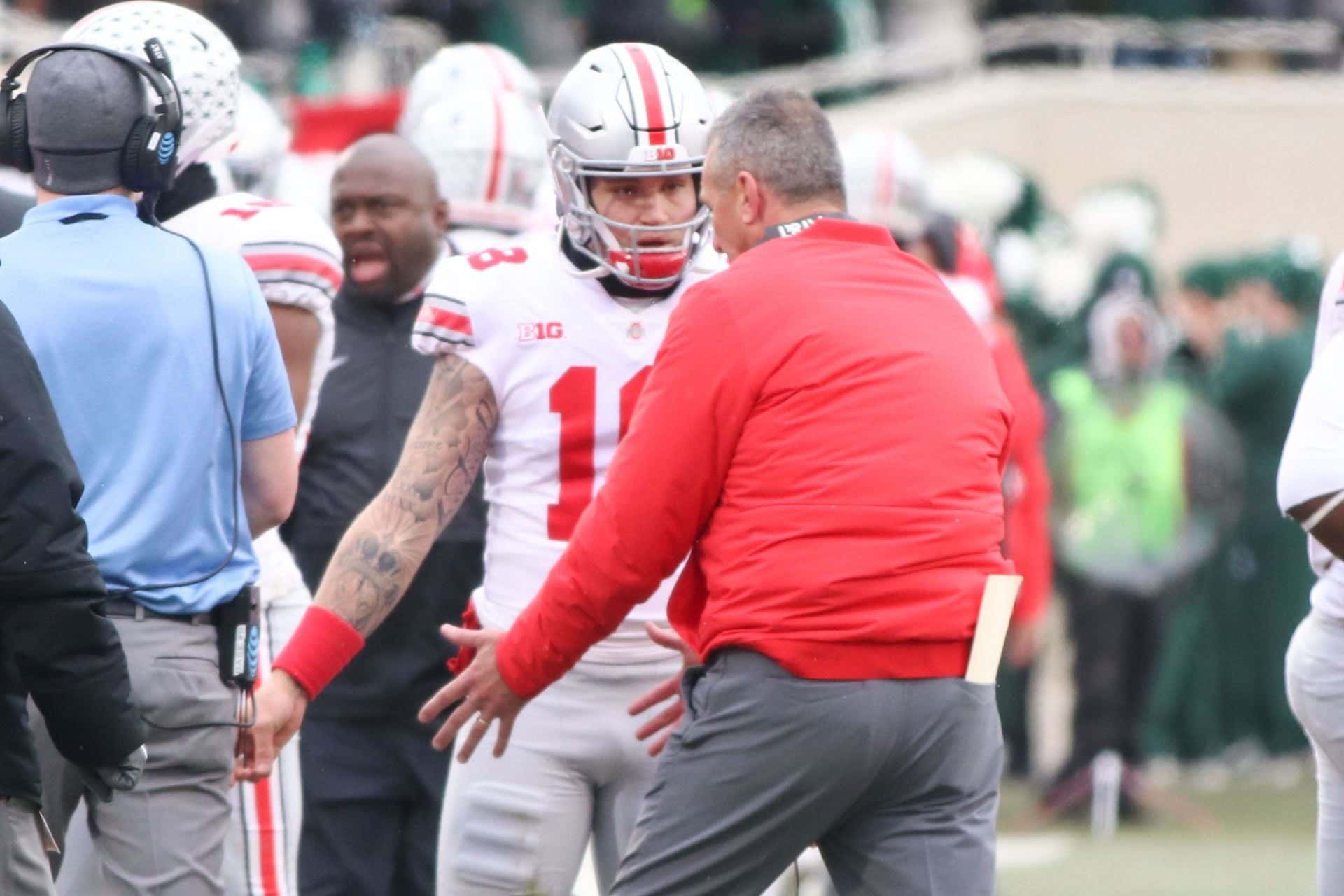