I’m not gonna lie, when I first heard CC going off about the possibility of Colin Kaepernick in New England, it made me chuckle. The idea of Kaepernick stepping into the massive shoes of 6-rings-and-counting Tom Brady seems so absurd and ridiculous, the only move is to laugh.

who publicly ENCOURAGED Brady to sue the league…

who in turn, supported him in his Presidential run, with both a MAGA hat casually in his locker and the hopes of him winning the election…

“I hope so. That would be great. There’d be a putting green on the White House lawn, I’m sure of that.” 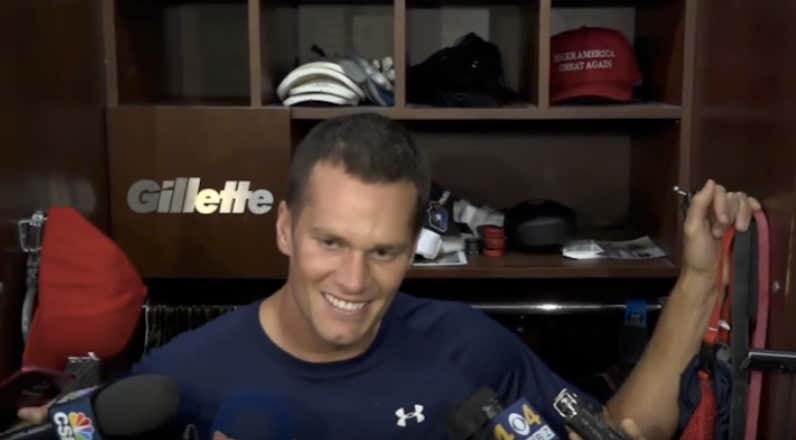 To a quarterback who Trump has criticized time and time again, even stepping in to assure his presence in the league is a virtual impossibility.

Trump referred to Kaepernick as “your San Francisco quarterback—I’m sure nobody’s ever heard of him.” He also bragged about the fact that he was responsible for NFL owners’ not signing Kaepernick, a free agent at the time, because they feared a public rebuke from Trump. Although the president has lashed out at Kaepernick since Louisville (including criticizing Nike for making Kaepernick the face of an ad campaign in September), it was Trump’s Louisville comments that were especially significant.

The Dallas Cowboys owner, Jerry Jones, stated in his deposition that Trump told him the NFL protests were “a very winning, strong issue for me. Tell everybody, you can’t win this one. This one lifts me.” Jones reportedly relayed that message to his fellow owners, and suddenly the Miami Dolphins owner, Stephen Ross, who had created a grant program for social-justice organizations, was having an epiphany. Ross admitted under oath that he was initially supportive of the protests, but that Trump’s comments changed his mind.

This is just too good. Ironically beautiful and absolutely hilarious. 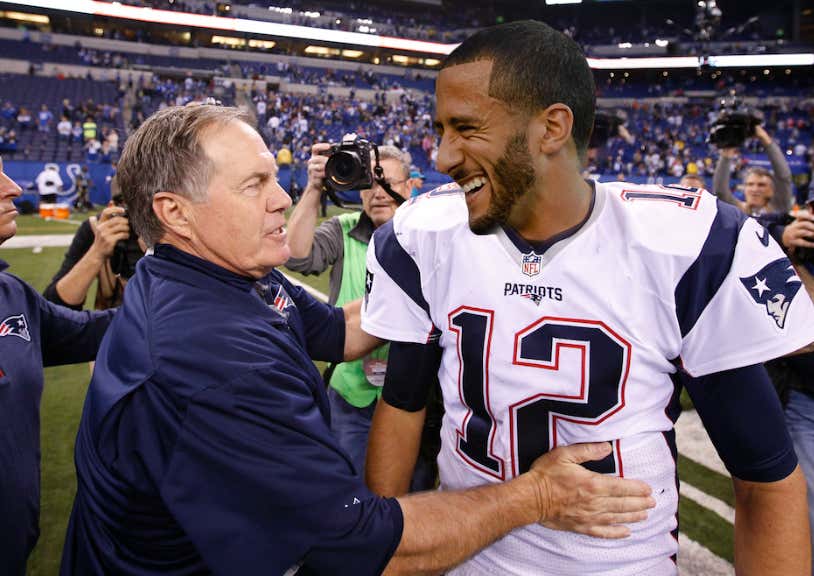 There were already rumors back in September that the Patriots had talked to Kaepernick about potentially signing him as a backup, and although Robert Kraft said that was just a rumor, months later he did say:

“Let me say this: I would very much like to see him in the league.”

Listen, Bob Kraft isn’t your typical, good ol’ boys club owner. He’s down with what the young kids like. He’s a sneaker head and appreciates women much younger and taller than him. 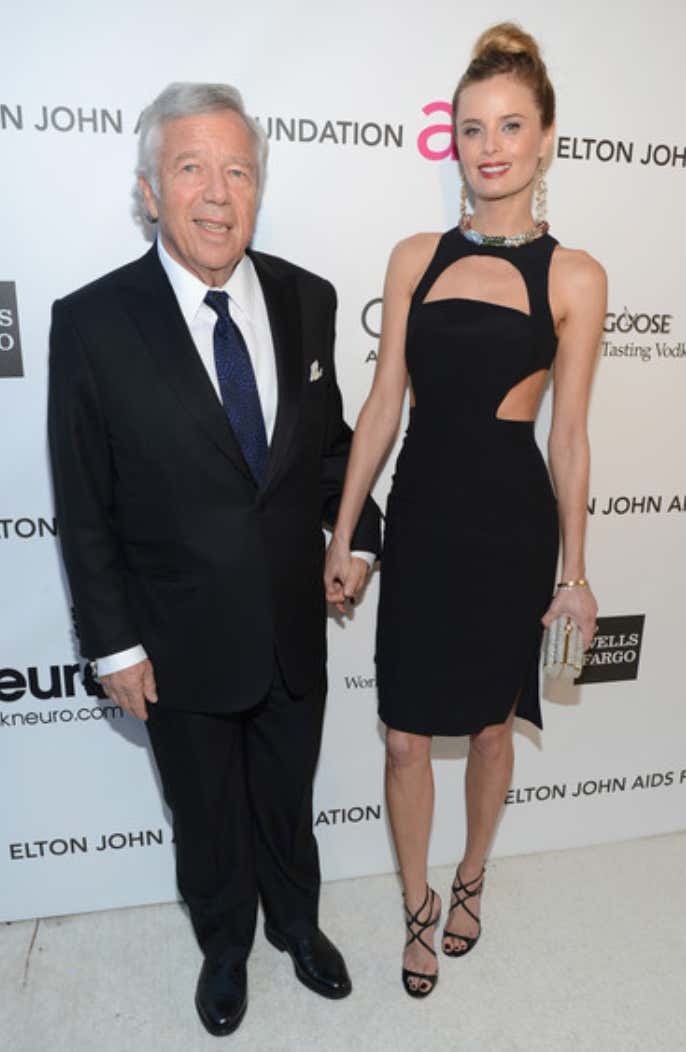 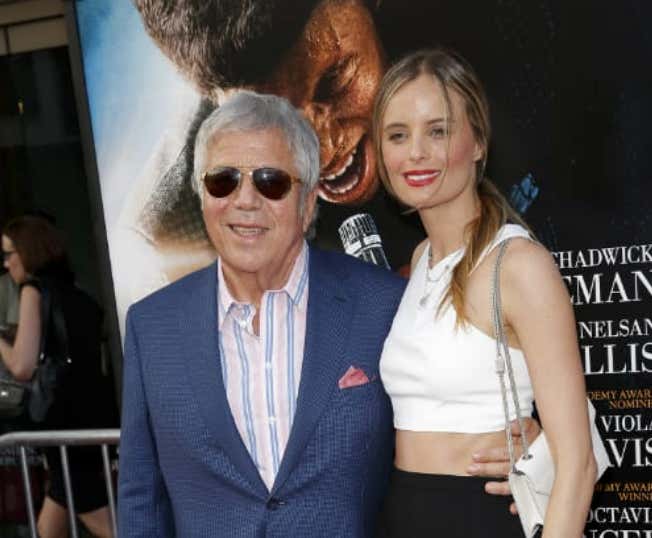 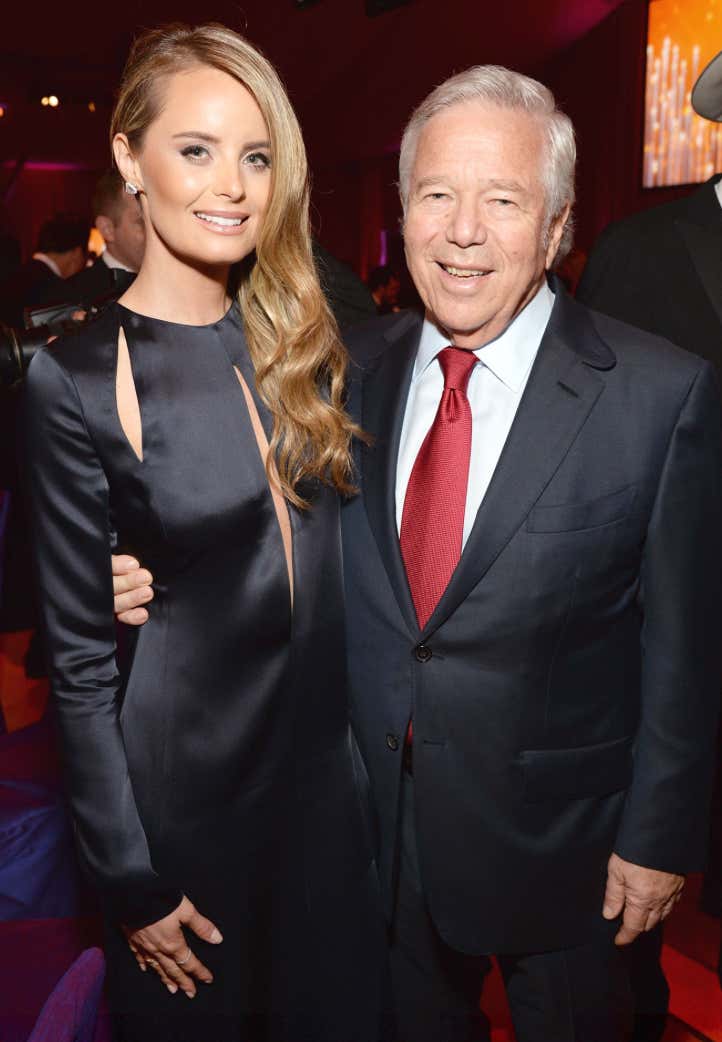 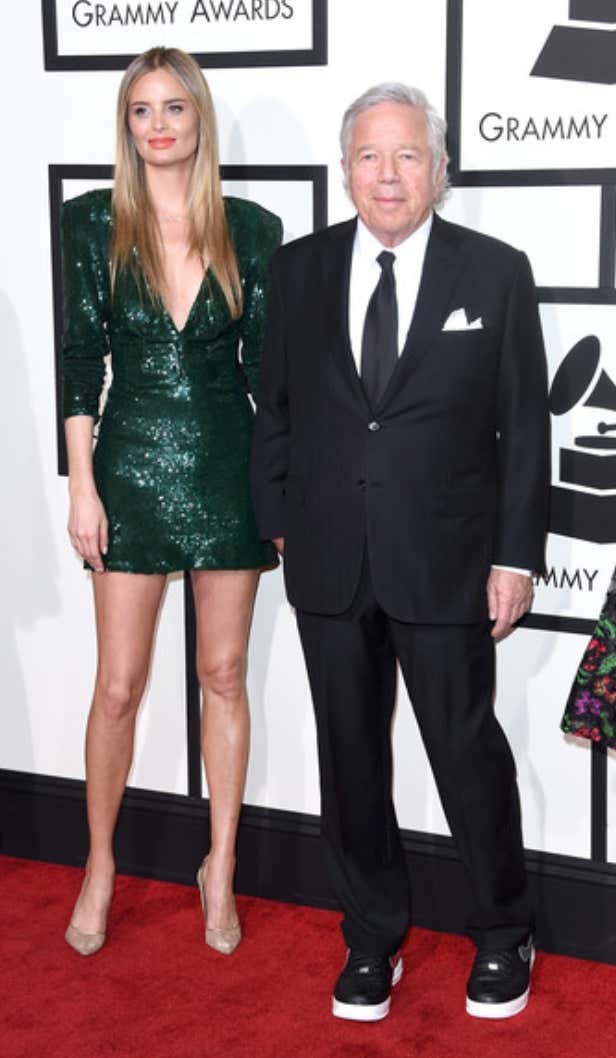 He’s a man who will take himself all the way to Philadelphia just to rally for a rapper.

So can he also be the guy that revives Kapernick’s career?

I mean, he does already have an influential shoe deal with Nike…