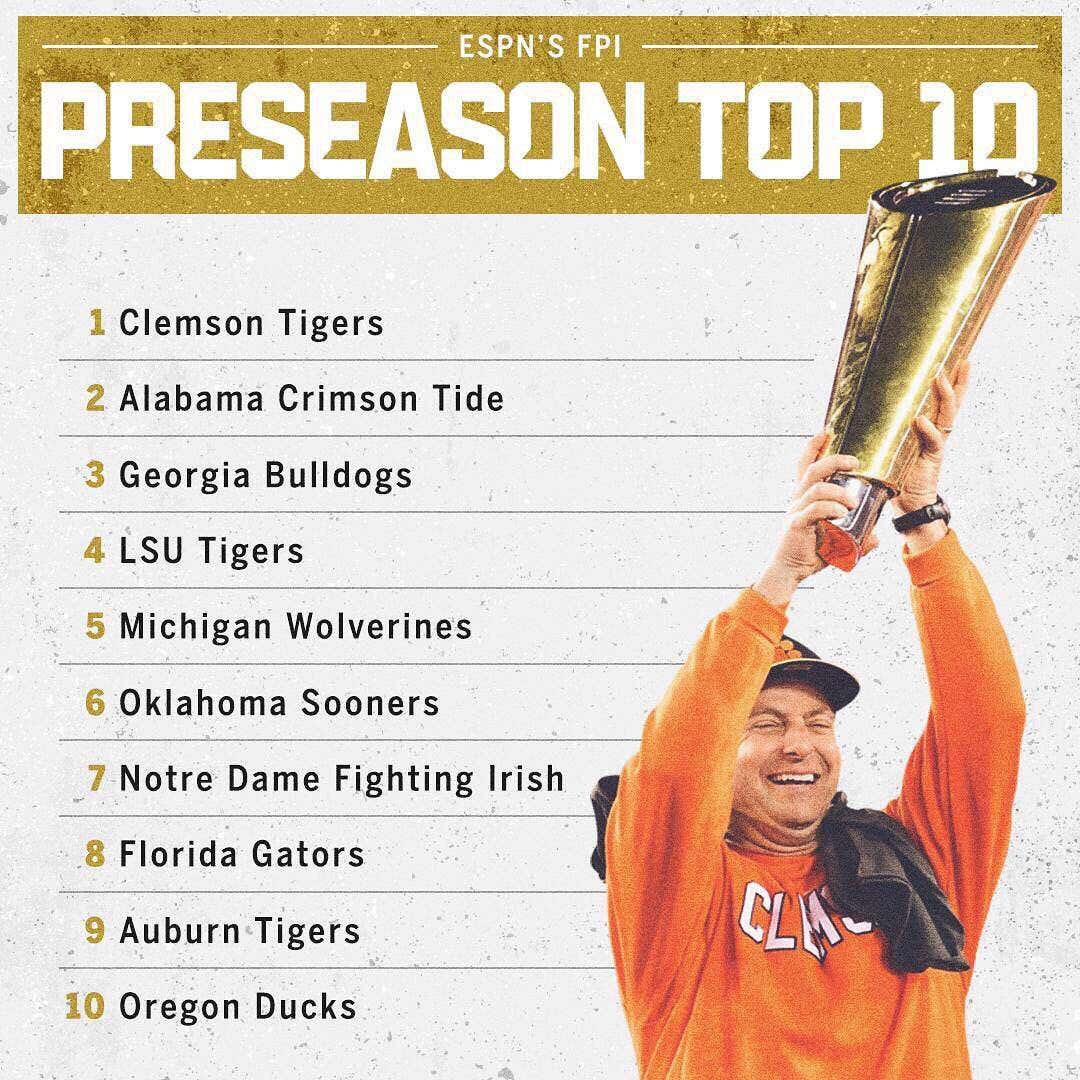 Look I didn’t want to wake up today and do this. I’ve been enjoying my time this off-season not worrying about the corrupt media and the even more corrupt College Football Playoff committee. The Buckeyes showed everyone both this year and last that they deserved to be in the final four after dominating their Bowl Game even though they were snubbed on selection day, but I didn’t think I’d have to argue with anyone until at least October this year. That was until I woke up to find out that we aren’t even in the Top 10 of ESPN’s first FPI rankings of 2019.

This should be a criminal offense. It should be illegal to put Michigan above Ohio State in any poll until they beat them. And you don’t need to take my homer word for it. Ask Dave. He’ll tell you. Michigan has become nothing more than Northwestern with less prestigious athletics and a more odorous fan base. What could these rankings possibly look at? 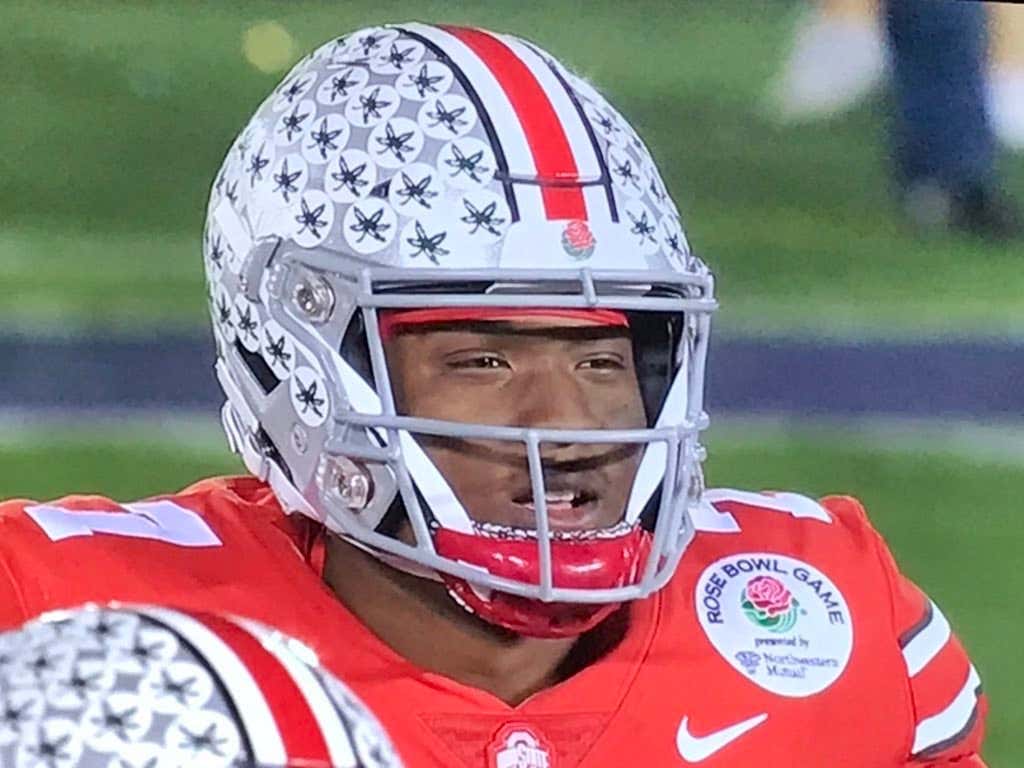 Okay I looked it up. The FPI, which ESPN uses to make their predictions, uses these four key factors for their rankings:

– Returning starters at quarterback, on offense overall and on defense

– Whether a team has a returning head coach

– Recruiting rankings over the past four seasons

I guess the Buckeyes lost Urban Meyer (and replaced him with a coach that has never lost in his head coaching career) and their starting quarterback (and replaced him with one of the highest rated recruits of ALL TIME), but I can’t imagine that would kick us out of the Top 10. I was wrong though. I had to look all the way down until #13 to find perhaps the most explosive offense in College Football History. Which brings me to my next comedic point of these rankings, they ranked Ohio State’s offense as 27th, and their defense at 12th!!!!

Our defense couldn’t stop a nosebleed last year. 12th best this year though! And our offense won us 13 games, including the Big 10 Championship and the Rose Bowl. But we’re 27th? Is this a typo? What in the hell is going on here? Is ESPN really becoming a clickbait company or is this truly the rankings they are rolling out there? Either way it’s sad. But it does mean that this is going to be another year of Michigan fans saying “This is the year!” that they finally beat Ohio State. They’re ranked 8 spots higher than us in the preseason, and I do think they have a good shot of bringing home their first victory in The Game in a century this November! According to the FPI, bringing back your quarterback and your head coach is one of the best things a program can do. And luckily for Michigan, they’re bringing back my favorite QB and Head Coach that they’ve ever had. Hope they both stick around forever! 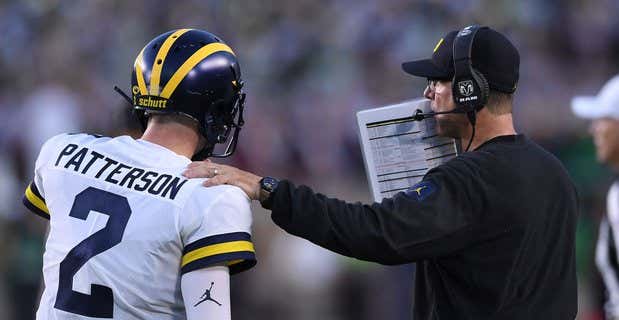