Independent- “Nobody does it like me,” rapped Fyre Festival co-founder Ja Rule on the track “RULE”, gloating about his legacy. And because nobody does it like Ja Rule, the rapper has gone ahead and started planning another music festival. “It is the most iconic festival that never was,” Rule said of the disastrous Fyre Festival, an event so awful it became a viral sensation and the topic of two popular documentaries. The rapper confidently added: “I have plans to create the ICONNic music festival,” referring to his new app ICONN, which will connect celebrity booking agents with regular people. Rule also said he has not watched either the Hulu or Netflix documentaries, saying: “It’s not funny to me man, it’s heartbreaking. It was something that I really wanted to be special… and it just didn’t turn out that way.”

I’m so on board with this it’s not even funny. It’s gonna fail so hard and so magnificently that it will be the most fun thing to watch unfold. Ja Rule is an idiot. It’s not his fault he’s an idiot because he was born that way but he’s an idiot. He quoted the guy who wrote The Art of War in that video but make no mistake, Ja Rule is an idiot. He had stretch in the late-90s/early 2000s where he was lucky enough to have millions of people enjoy his Cookie Monster vocals (I was among them) but ever since then it has been nothing but a shit show.

It obviously all started with My President 50 Cent snatching his soul and his fans by questioning Ja’s street cred but that was only the beginning. Fast forward to 2019 and Ja Rule is once again the laughing stock of the world after helping organize the biggest failure in music festival history. A failure so monumental that two documentaries had to be made about the failure at the same time to cover it. But the TMZ camera man is correct. The Fyre Festival is the most iconic music festival of all time and it’s not even close. Billy McFarland and Ja shit the bed so badly that no one will ever forget just how bad it was.

Which is precisely why I’m on board with Ja Rule throwing another music festival. It’ll be a beautiful disaster. I’m not saying I’m rooting for it to flop. In fact, I hope people agree and pay money to go to the festival AND THEN it flops. I want bus loads of people rolling up to FEMA tents and eating bread and cheese again. Basically I want Fyre Festival 2.0 which will 100% happen because dumbass Ja Rule is running the show.

By the way, Ja Rule being like, “Yeah the new app I have is kinda sorta similar to the Fyre app” is laugh out loud funny. It’s the EXACT same app just under a different name. The Fyre app was described as “an app for booking music talent” and this the main page of Ja’s new venture 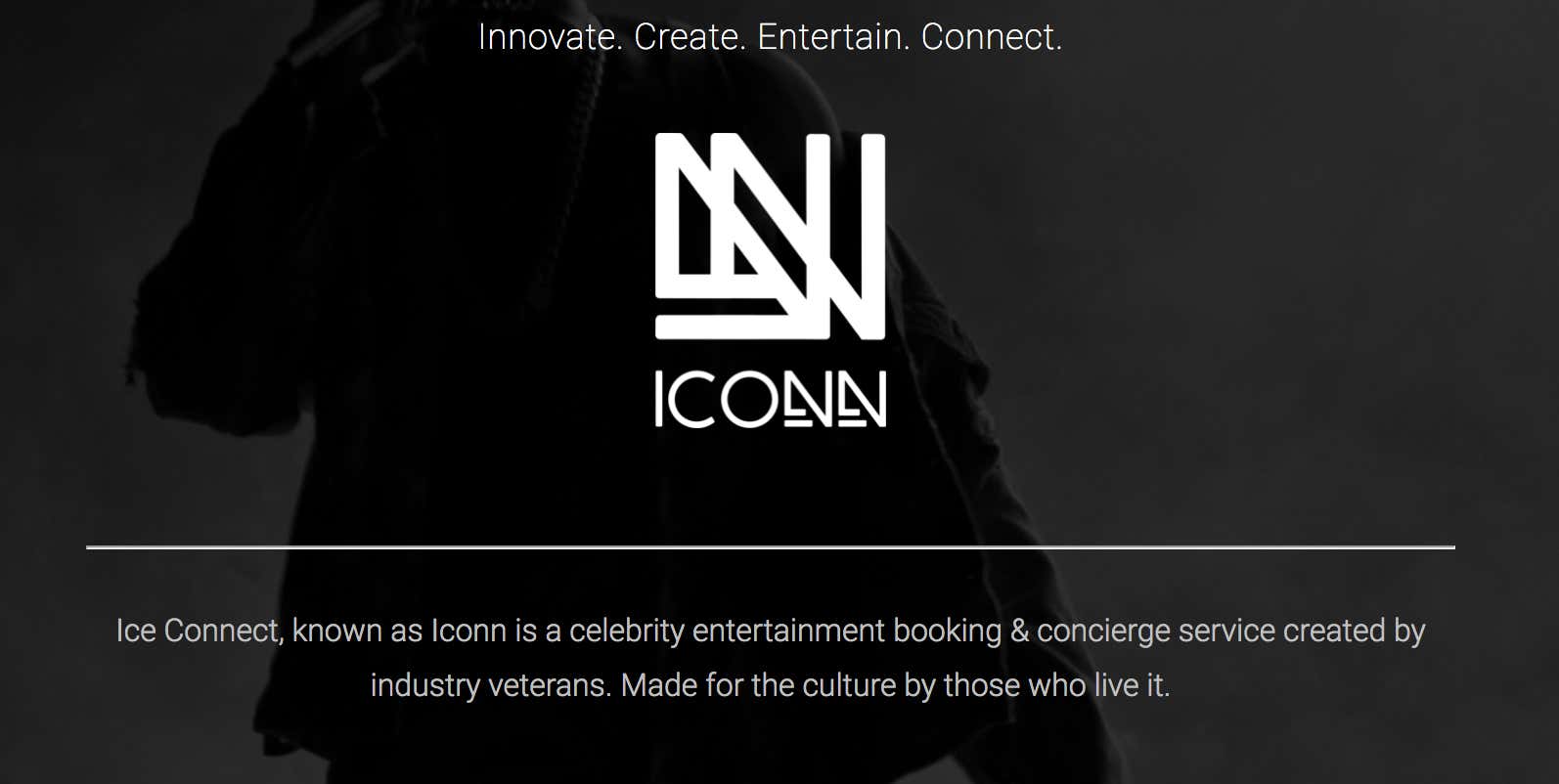