If you took a frat bro with a sweater tied around his waist not named Pete Gas in any fight let alone one where his opponent was bouncing around like a Mortal Kombat fighter, congratulations you officially have the betting skills of Marty Mush. That sorry fratty son of a bitch went off in Vegas with about the same odds to win this fight as the Hack Fraud had against $20 Chef and came out with the same results. A first class ticket to Lala Land. 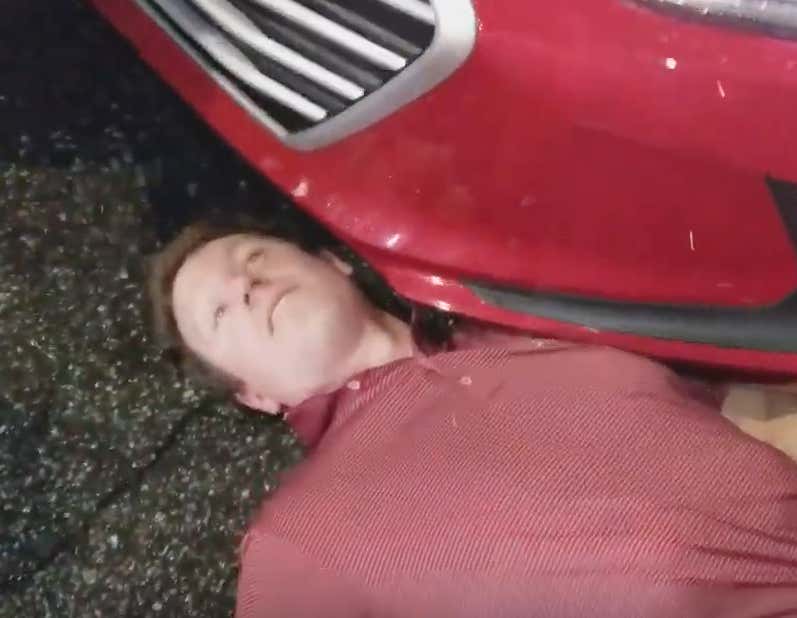 Brad Spurrier could have had Hat Guy, Beard Guy, and the person driving the red car on his team and he still would have lost because he was employing the seldom used Lead With Your Face fighting style, which is seldom used because the people that use it usually end up knocked the fuck out. But he decided to fight his way and ended up like The Joker at the end of the OG Batman.

Also relevant meme from a show I have never watched. 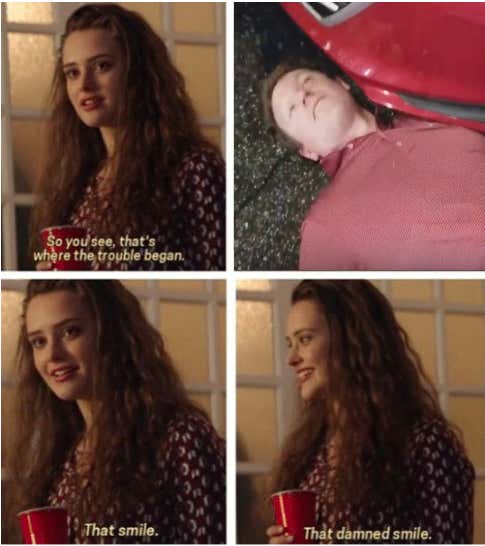 Also in full disclosure I know this video is like a month old, but I can’t tell if it’s already been blogged because our search function is about what you’d figure the search function for Barstool would be. So as a pre-emptive penance, here are pictures of some of the ring girls from the last Rough N Rowdy to appease the Fighting Gods and potential Reblog Gods.

For the record, while I love smokeshows performing as ring girls at Rough N Rowdy, there is a certain charm about having a girl loaded with tattoos that scare the living shit out of me. Luckily I’m sure we will have no problem finding girls like that now that the next RnR is back in West Virginia.

I don’t know how we made it to this point, but lets fire up some Country Roads to finish off this blog that will power us through lunch and into the weekend.