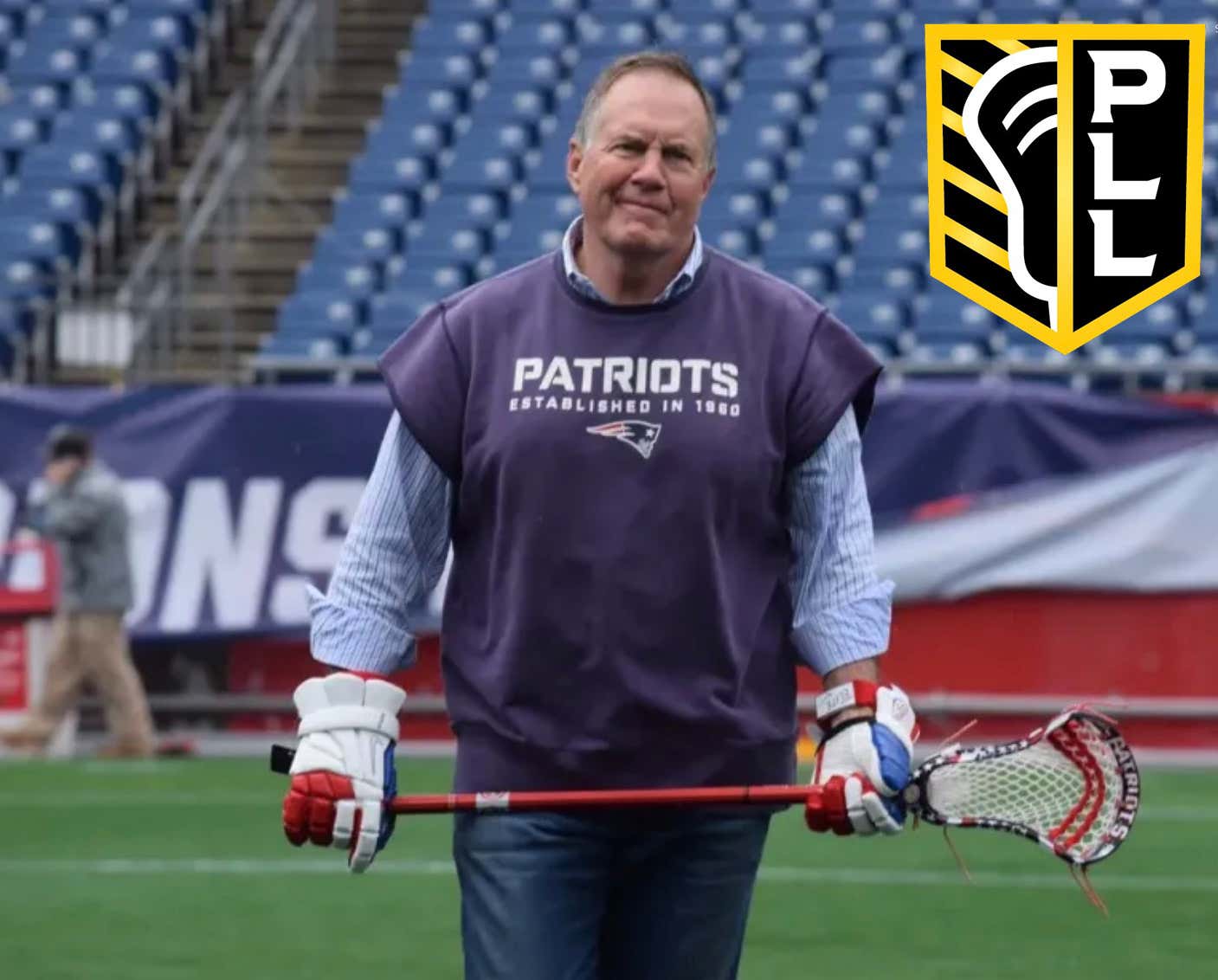 Well, well, well. Would you just look at that? It would appear that the Premier Lacrosse League will host it’s inaugural weekend at the home of Bill Belichick and Christopher Hogan, both of whom actually used to play lacrosse at the collegiate level. Am I saying that this means that Bill is going to go out on top and end his career in the NFL with his 6th ring (technically 8th) to start coaching lacrosse professionally? Am I saying that this means that Chris Hogan is going to end his NFL career with his 2nd ring and go back to playing the sport that he truly loves, which is lacrosse?

I’m not saying either of those things for certain. I am saying, however, that there has never been a better time for this to happen. The Patriots just capped off their 6th Super Bowl and now the first games of a new professional lacrosse league filled with the best players in the world will be played on June 1st in the home that Bill built. Again–it just makes sense. Almost too much sense if we’re being perfectly honest.

All jokes aside, I think this is a great spot for the Premier Lacrosse League to kick off at. Lacrosse has a great history at Gillette and in terms of a spot that will be able to host not only some of the best lacrosse games in the world but also a great event going on outside of the games all weekend? Gillette is right there at the top of the list. Obviously I would have loved if the opening weekend was being hosted in Philly but the Final Four is going to be hosted at the Linc the weekend before, so I guess the PLL had to go with their 2nd best option. And as far as 2nd best options go, Gillette is a good one.

So mark your calendars and clear your schedules, folks. June 1st. Foxboro, Mass. Gillette Stadium. The future begins right then and there. Can’t wait to see all of you beautiful people there.