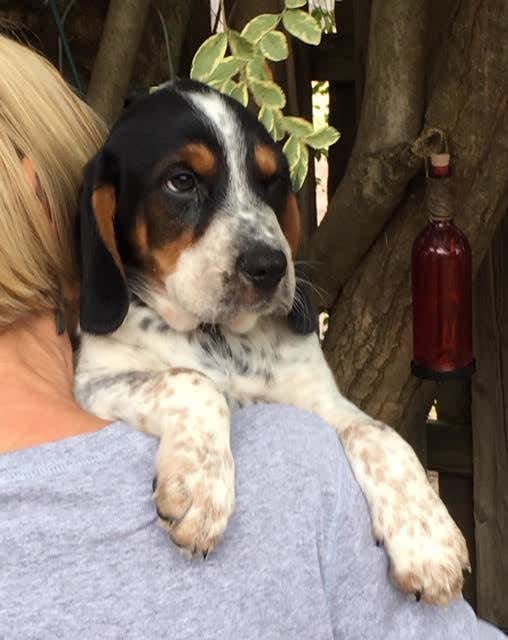 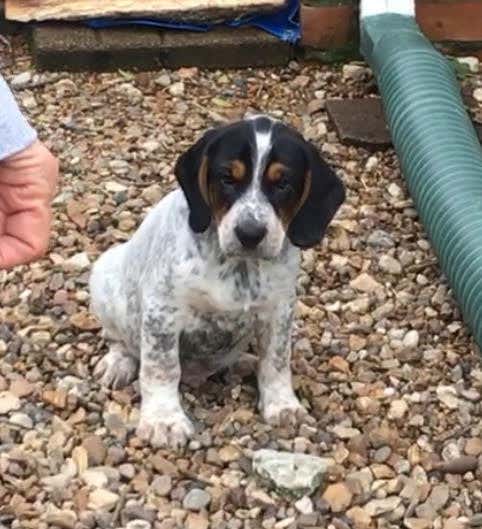 Meet my new best friend. He’s an orphan currently living in a Tennessee animal shelter, but he’s coming to live in my house on the Westside of Chicago next week. Very excited for this new roommate. Only problem is that he doesn’t have a name and…I can’t seem to think of one that fits.

I always wanted to name a dog after a random 90s basketball player, but when I told Carl about that and he brought home his dog, named him Scottie Puppen, I needed a new idea.

Since my dog is from Tennessee I thought about naming him after Reggie White, but I couldn’t live with a constant reminder of the Packers in my house so “Reggie” is out. 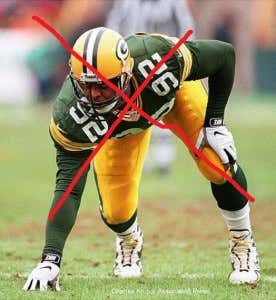 I really like human names for dogs. For years I’ve wanted to name a dog “Francis”. Just because I thought it’d be funny to say “God damn it, Francis took a shit on the rug”. Yelling the name Francis probably takes the sting out of a stain. But…now that I’m with Barstool the first thing anyone will think about about when you say the name Francis is Francis Ellis. Can’t have that. So Francis is out. 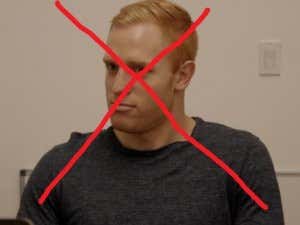 I’m a big history guy and LOVE the Mountain man/Frontier era. I read Undaunted Courage, not to brag. One of my favorite guys from that era is Daniel Boone. Daniel Boone opened up the West through the Cumberland Gap. Right through Tennessee. Pretty sweet, BUT…what’s the good boy’s nickname..”Boonie”? I don’t know about that. 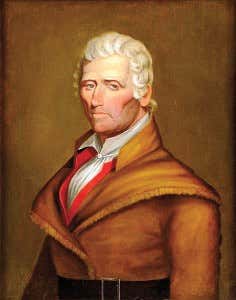 George is a good name for a good boy and probably the leader in the club house, but I am not 100% sold so…I want to aggregate ideas from the stoolies. Send me your dog names. A name that fits this droopy face lil fat nugget boy. Once I get a few good ones I will put it in a poll. Right now it’s

Leave suggestions in the comments or hit me up on twitter. Thank you in advance.