Recently, on game day, Ben Simmons has been tweeting out this emoji. It’s his version of Steph Curry’s LOCK IN!!! Whatever gets you going, I suppose. I don’t hate it. I don’t love it. It’s just a thing that exists in the world.

So last night, after losing to the Celtics for the 10,000th time in the last two years, Semi Ojeleye and Al Horford took to Instagram to get their trolling on. Specifically on the post of Jayson Tatum blowing by Ben Simmons only to later dunk on Ben Simmons. 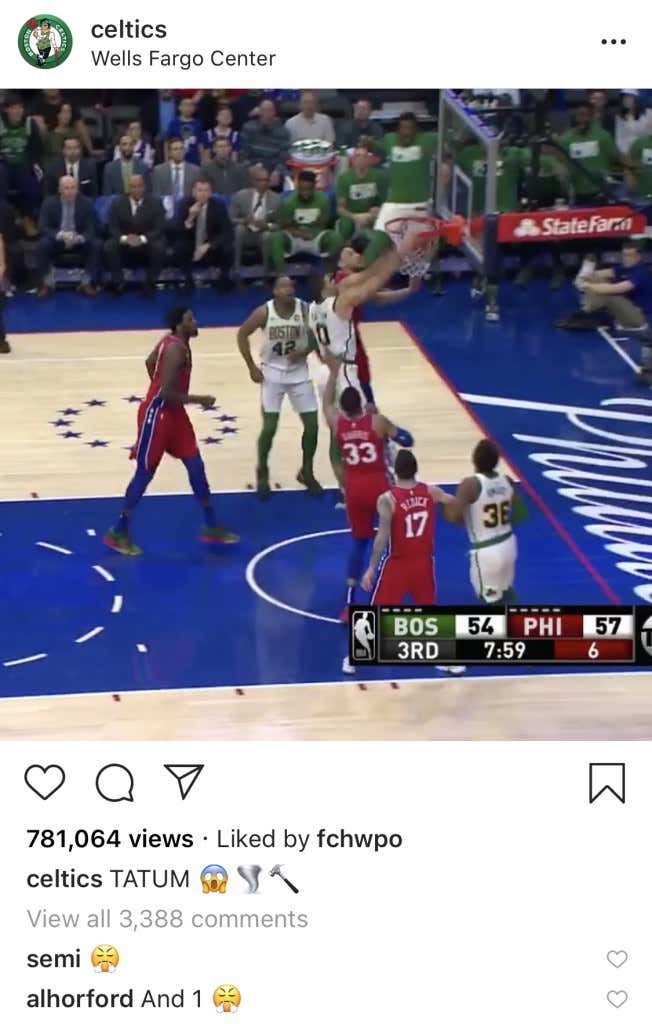 Jaylen Brown also liked the post as a subtle little “Fuck you.” I like to imagine the locker room rushing back to their phones after the game just to rewatch this one play on a loop over and over again, laughing deep into the night as they all enjoyed the cheesesteaks purchased for them by Marcus Morris.

Now, some will be quick to point out that this is mean and unbecoming in the age of social media harassment. To which I disagree. This is nothing more than a team building exercise. Guys being dudes, building cohesion after a strong team win on the road in the division against a potential playoff opponent. Nothing more nothing less. But fine, if you want to see it as cyber bullying, I can’t help you. Let’s just check in on how Ben Simmons responded to this alleged cyber bullying.

I’m just happy to see the boys having fun again, even if it comes at the expense of someone else’s feelings. 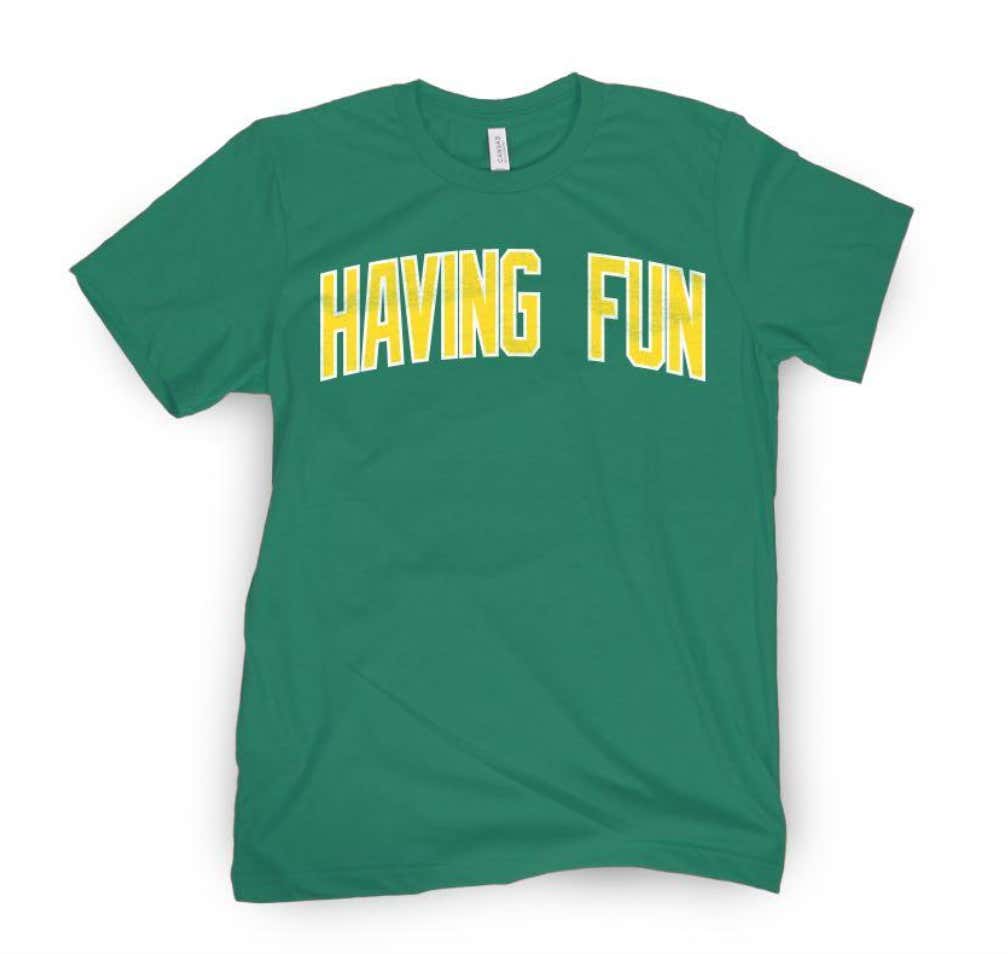