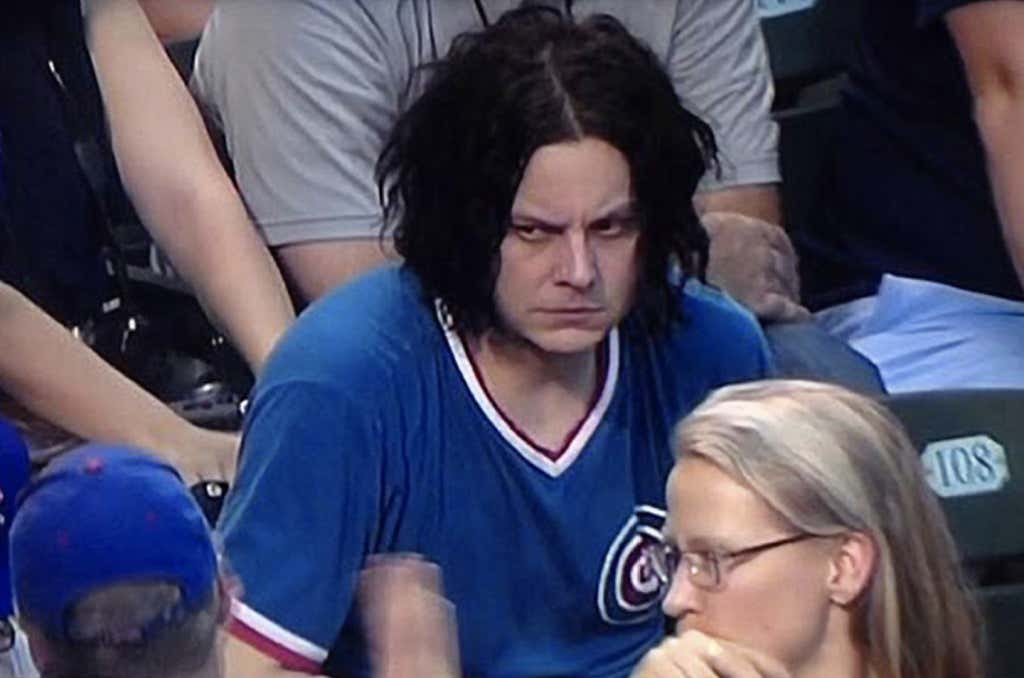 Did you know what PECOTA stood for prior to this blog? Good. Then you know it’s a statistical model created by fancy pants statistics boy Nate Silver that predicts baseball stuff. Team stats, individual stats, playoff projects, the whole bag.

If you are just now learning about PECOTA, here’s a word from Silver himself via Wikipedia:

The basic idea behind PECOTA is really a fusion of two different things – [Bill] James’s work on similarity scores and Gary Huckabay’s work on Vlad, [Baseball Prospectus’s] previous projection system, which tried to assign players to a number of different career paths. I think Gary used something like thirteen or fifteen separate career paths, and all that PECOTA is really doing is carrying that to the logical extreme, where there is essentially a separate career path for every player in major league history. The comparability scores are the mechanism by which it picks and chooses from among those career paths.

Get that guys? We’re fusing shit. Who knew.

LAST PLACE ARE YOU DRY FUCKIN THE SHIT OUTTA ME SIRI

What is going on?

Seriously. What the fuck is going on.

The Cubs have 97 some odd Wins since 2015. Don’t make me list a bunch of annoying stats to bolster my point that they’re the top dogs in the division much less National League. Quick fact check who’s the last NL team to win the whole fuckin thing? A: The Chicago Cubs.

I can handle the evolution of baseball. I don’t short change the value of advanced metrics and their use.

You cannot look at this man and tell me the Cubs are finishing dead last. 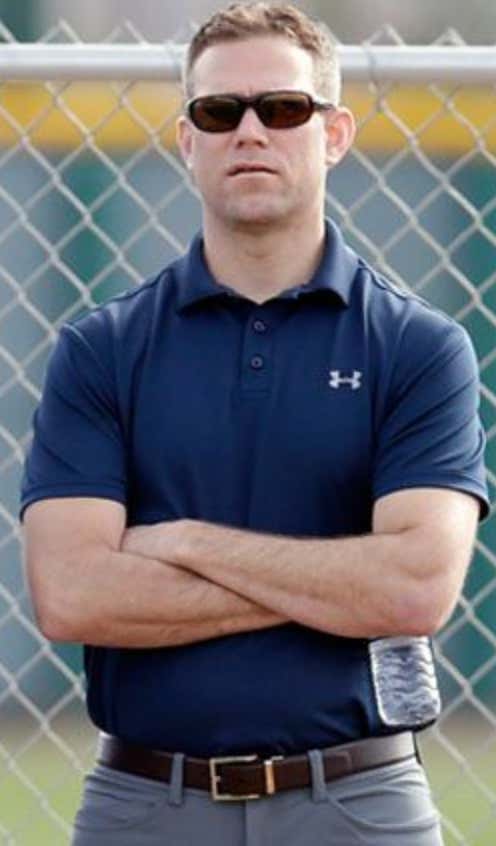 Get lost. The 2019 Cubs are filled with stone cold killers. 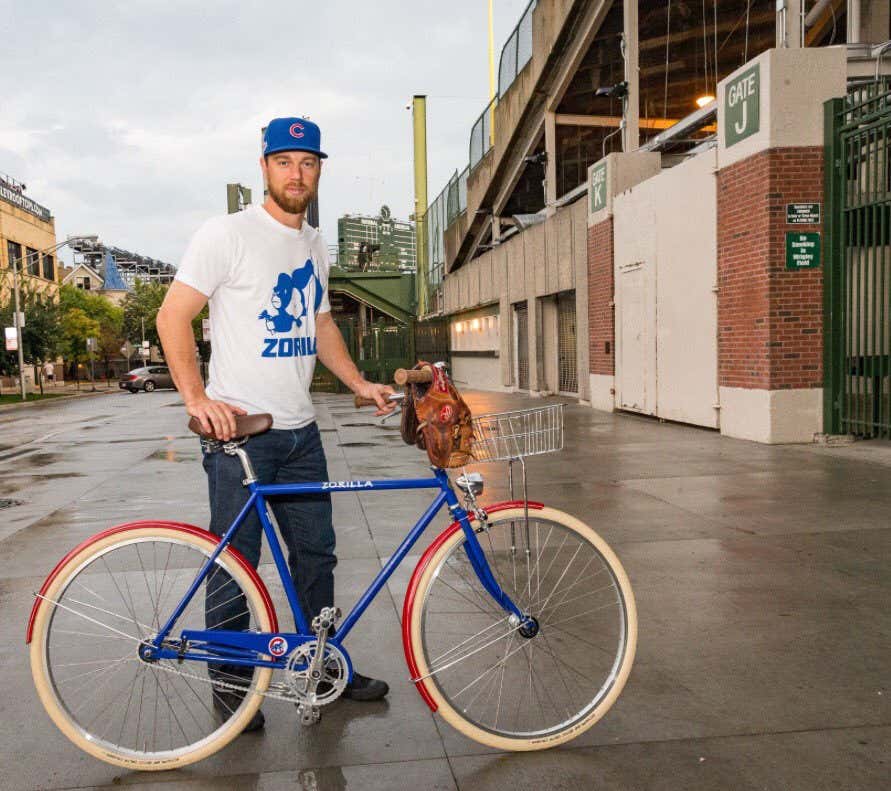