I’ve never had a bone to pick with Jose. I blogged about him last week when he did his last crazy guy tweet about aliens.

I was with him. He was saying shit that made sense. Aliens trying to communicate with us…believable. The government doing top secret experiments with animals…checks out. Traveling via only the mind….is there any other way? I was thinking Jose Canseco was one of us. A died in the wool alien guy. A guy who we could trust. Sure, he’s been written off as a crazy person, but heretics often move the world forward. I am fine with a crazy person being out in front of the Aliens-are-real movement. I would’ve had his back forever. Not after yesterday though. This I can’t abide. Aliens are real, bro. You can’t go looking for Aliens AND Bigfoot. This isn’t some stupid hoax. These are extraterrestrials. This is the real stuff. If Bigfoot was real, we would’ve found him by now. We’ve found literally everything else on this planet. You think we just overlooked a 8 foot tall hairy ass version of us? For sure not. When you equate aliens to Bigfoot it cheapens our goal and insults our messaging.

Look at these guys who study aliens all day every day. Do they look like a joke to you? 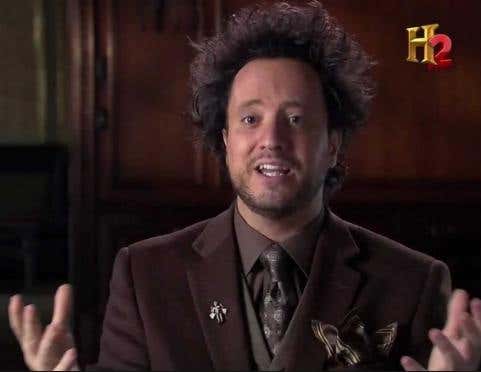 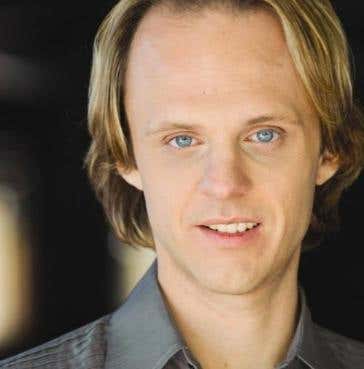 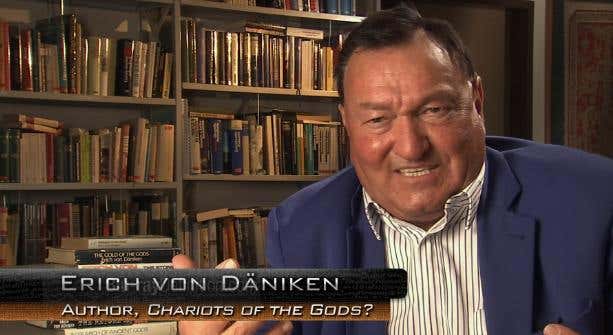 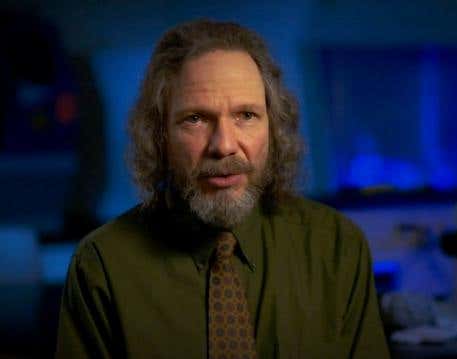 Okay, so maybe the 4th guy from Ancient Aliens is big foot and he would be a good guy to both hunt big foot and aliens simultaneously with. If that’s what Jose meant then I apologize.