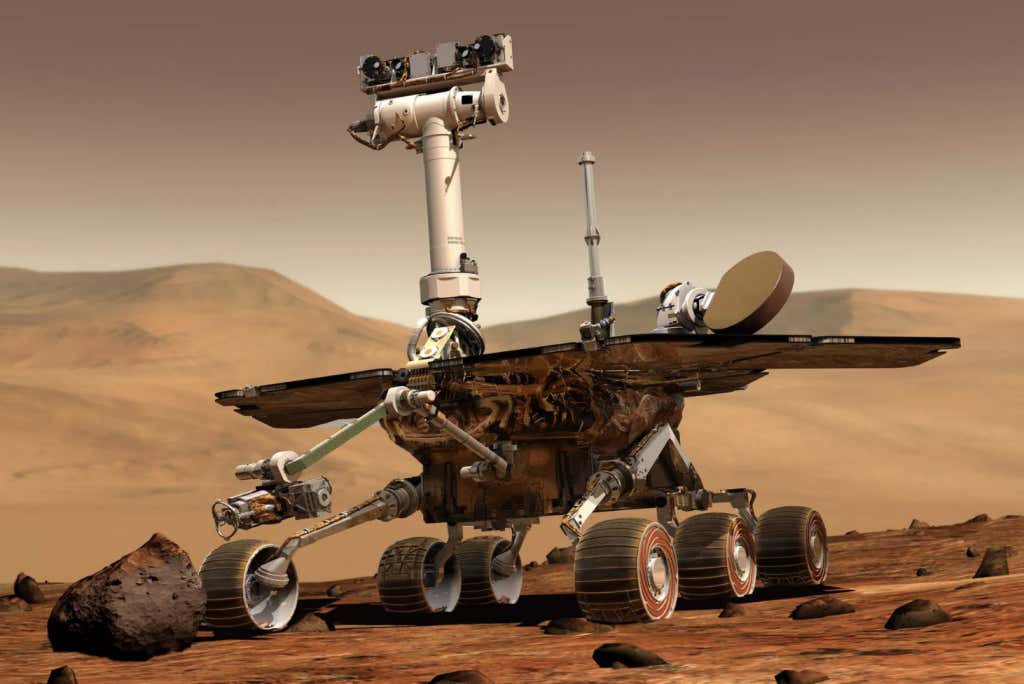 So I guess NASA is making it’s final attempt to contact the Mars Rover today, after it lost contact back in June, and I’m seeing the Rover’s final message for what I think is the first time, and I’m basically crying. I mean that’s the saddest shit I’ve ever read in my entire life. “My battery is low and it’s very, very dark” from a something alone and stranded on a foreign planet is legit the most hopeless, depressing thing I can imagine.

I know it’s just a machine but I don’t care. I read that there was a study about how people wouldn’t turn off a machine if it asked it please not to instead of “are you sure?” before shutting down, and guess what? I’m totally with them. I rarely turn off my computer as it is, I just shut it, but if my computer asked me not to kill it then I’d let that son of a bitch run all night. I’m a pussy. I’ve never killed anything and I never want to. I don’t care if it’s a human, or an animal, or a goddamn MacBook, I don’t want that blood on my hands.

And this is how I know, unequivocally, that the AI bots will wipe us out one day very soon. We’re a bunch of little sissies who are scared to even unplug a computer and feel bad for lonely robots dying on the red planet. Hopefully I’ll be long dead before we have to go to war with the robot overlords because I would be a sobbing mess the entire time.