TRIBUNE - The Chicago Cubs are teaming with Sinclair Broadcast Group to launch a regional sports network in February 2020. The Marquee Sports Network will air the full regular season schedule, expanded pregame and postgame coverage, classic broadcasts from the archives and other local sports programming.

My two favorite things in this world are the Cubs and TV. My wife is a distant 3rd. I can’t help it.

My earliest memories of baseball involve WGN, my basement and a 24 inch panasonic box tv that if pushed onto someone’s head would hill them instantly. 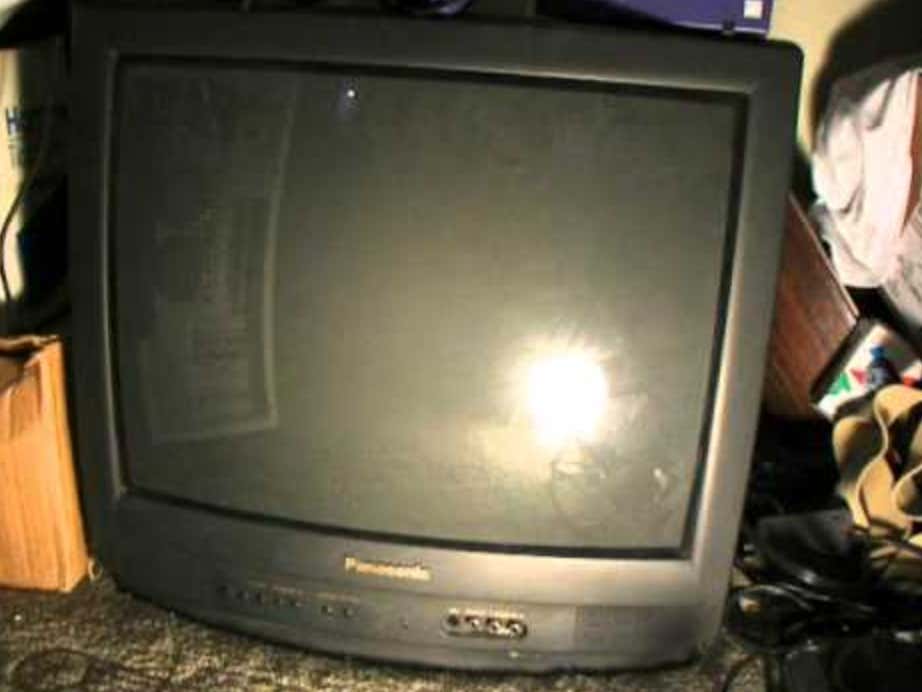 Fortunately these days are long gone. I enjoy nostalgia like anyone else but even more compelling is how much I love awesome shit and this has the makings to be just that.

“We’ve been looking at this for a while,” said Crane Kenney, president of business operations for the Cubs. “We think the new network is going to give our fans unprecedented access and a richer, deeper connection to the team.”

Looking at it for a while is an understatement. I’ve been hearing about this network for almost 10 years. It’s been tied to Ricketts practically since day 1. The fact we’re talking about it now in absolute terms is fantastic. Here’s what you need to know:

All Games On One Channel – I love WGN. Like straight up love that fucking station. Robin & Larry in the morning with Tomasulo, Morgan and Marcus is A+ local news programming. It’s as Chicago as TV gets.

Couple that with airing Chicago Cubs baseball for eternity and you have yourself an All Gas No Brakes TV station for the ages. Here’s the problem tho – all those random games on NBC Chicago and ABC completely fuck with my channel guide. I have no clue where to start with finding a Cubs game on TV. It makes me fucking sick. Then, I need to be adjusted to 3 different scoreboard graphics. 3 different theme songs. 3 different pregames and postgames and logos and everything. It’s inconsistent and I’m sick of it.

The new network will be your one stop shop for all games. No more mixed bag meaning you’ll never have to turn on the Cubs game and instead get Steve Harvey’s fat face.

There’s Money To Be Made. Lots.

“As those games come to cable, which is generally a more lucrative place for games to air, there’s an assumption that the team would benefit from that,” Kenney said.

LOL there’s an assumption that your 10 fucking Harvard MBA’s have spreadsheeted for 3 years. Cram your assumption Crane. This is big time decision making and you need to give me some substance.

The reality is the Cubs should make a fuck ton of money off this channel that can directly be reinvested in the organization or go right to Tom’s pockets. Either way money is coming in and my hunch is that should help pay for things like more journeymen relievers over 30 years old.

How Much Money, We Don’t Know.

Here’s some intel from the Tribune article on ESPN and NBC Chicago:

Live sports programming traditionally charges the highest fees on pay TV, led by ESPN, which received an average of $7.46 per subscriber per month last year

That ESPN number is automatically baked into your cable bill. Keep that in mind next time you cut $110 to Comcast. You don’t have a choice because the cable provider buys in bulk from ESPN then distributes to you. So the Cubs would presumably have way more leverage than NBC Chicago, but probably not as much as ESPN.

My guess is it settles around $4.99/month with upgrades and then a-la-cart game packages. Going on vacation for 10 days? Leaving for school? Shit like that

I don’t have numbers in front of me but when the Cubs won the WS in 2016, the largest gathering of people in the history of Western Civilization followed. 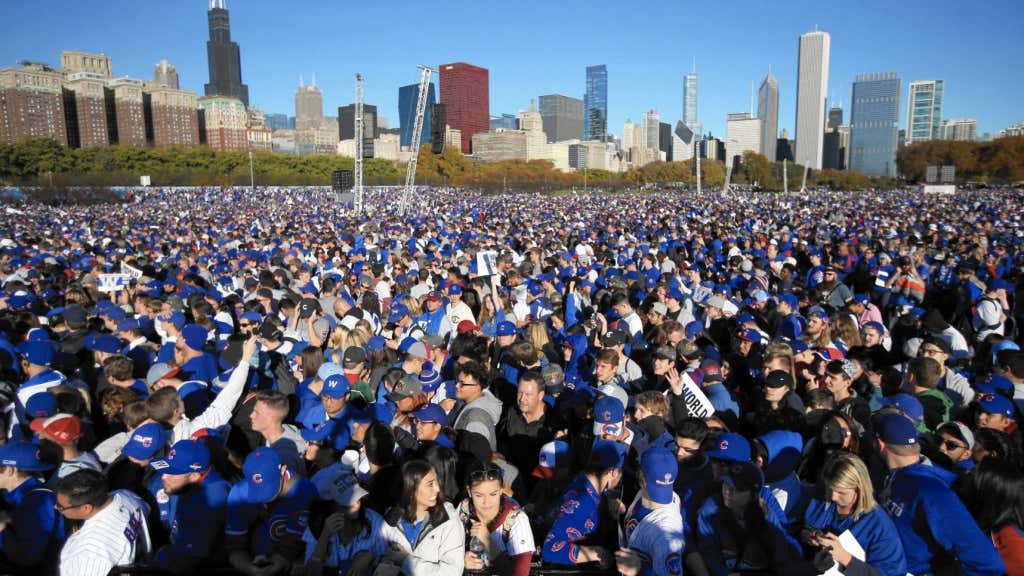 I think the demand is there to create huge profits.

The Cubs Have Partnered With Sinclair

Sinclair is a publicly traded broadcasting company that has been described mildly as a propaganda distributor for extreme right wing policies. Again, mild description.

Naturally there’s a lot of people that don’t like Sinclair blah blah blah. There’s an opportunity to take this personally and it won’t be missed.

The good stuff is that Sinclair owns 191 TV stations which creates leverage for the Cubs to create a channel that can be shopped appropriately to Comcast, DirecTV, etc. As we saw when Houston tried to do an Astros/Rocket combo channel, you better have leverage or you’ll get crushed on distribution. Hate them or love then, partnering with Sinclair helps. They have enough juice but in the same vein the Cubs will be their hottest piece of ass. Nail me to the cross I like how this sets up from a BUSINESS perspective.

Ryan Dempster is going to be the networks Conan there’s no doubt about it. He might get 2-3 hours every day for the first year. Everyone loves Ryan Dempster.

Obviously you’ll have your Cubs games and spring training and news stuff.

But generally no word on ancillary programming meaning there’s still time for me to get in there and pitch Tom on a weekly graveyard slot for Red Line Radio. Personally I like Thursdays at 3am. Most of you should be home from Pink Monkey by then.