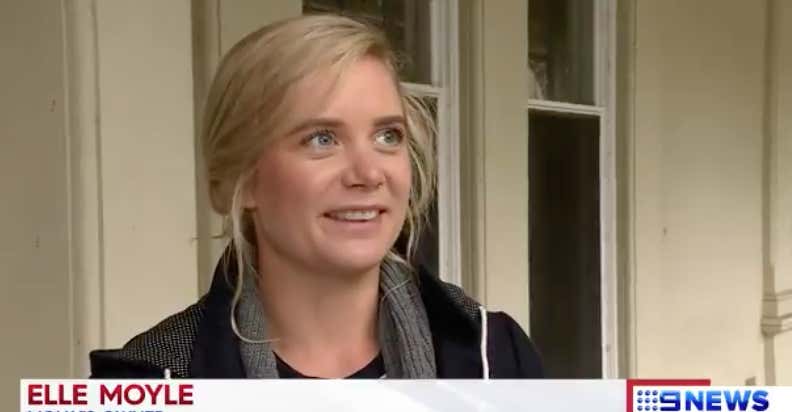 The Human Society of New Zealand (or maybe/clearly New Zealand doesn’t have animal control?) needs to step in and remove that sweet pup from Elle Moyle, since she obviously doesn’t understand that a possum riding on the back of Molly (the pup) is not a good thing. Instead she seems to think it’s adorable and sweet.

Does this look like the face of someone who is enjoying a vulture sucking on her back? 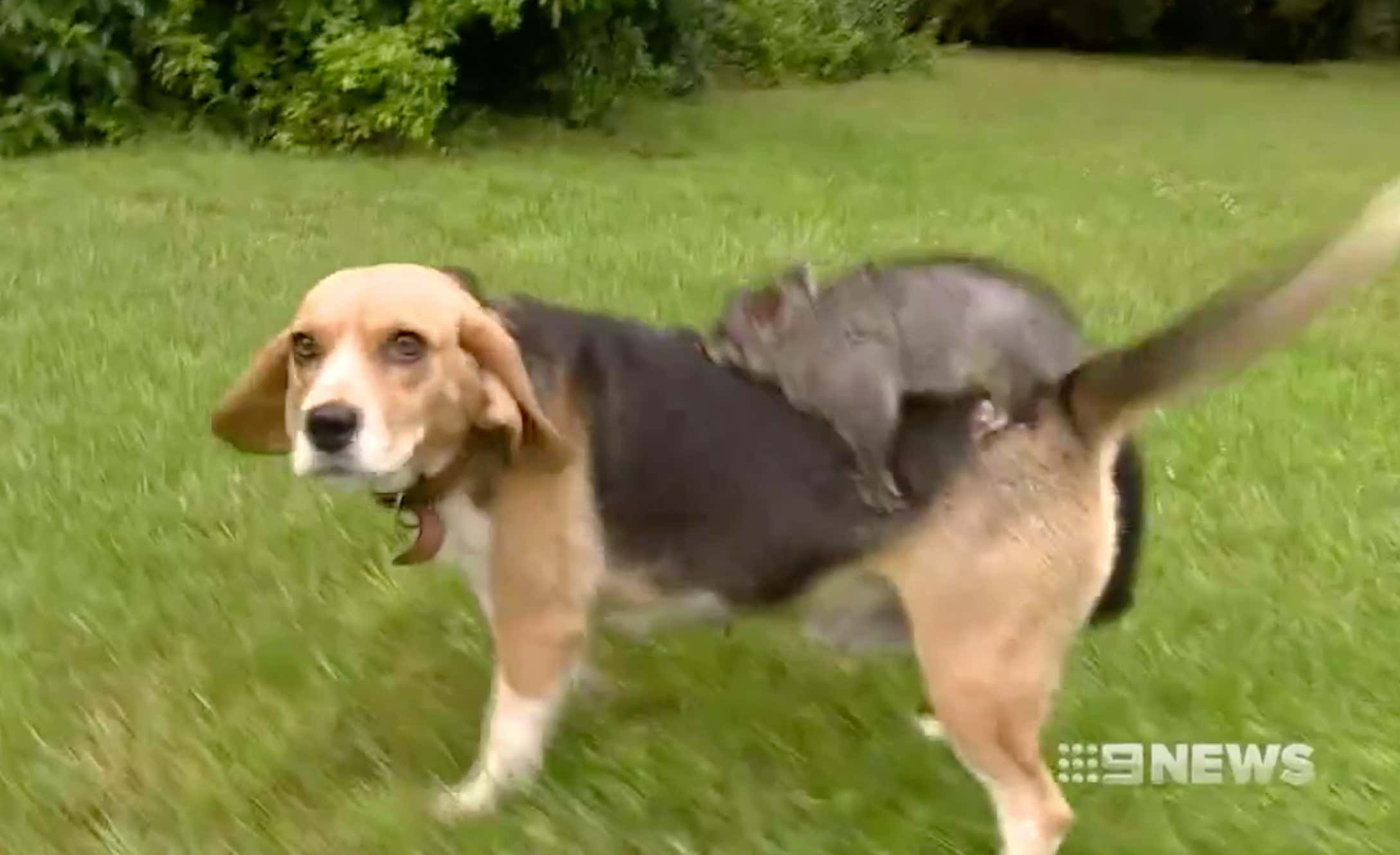 Molly’s eyes are screaming for help, meanwhile her parents are calling the local news to get their 2 seconds of television fame at the cost of her well-being.

Possums are territorial and will urinate on their area and rub oil from glands on their chest, chin and anus to mark it as theirs… which smells pungent and is unhygienic.

Wonderful. Thanks to her neglectful parents, Molly the sweet beagle now belongs to the possum. She is its bitch. And in case you’re wondering how smelly possums are, well it’s enough to deter foxes and bobcats from eating anywhere near them.

The smelly substance it secretes from its anus is just one more reason for foxes and bobcats to look for their dinner elsewhere. 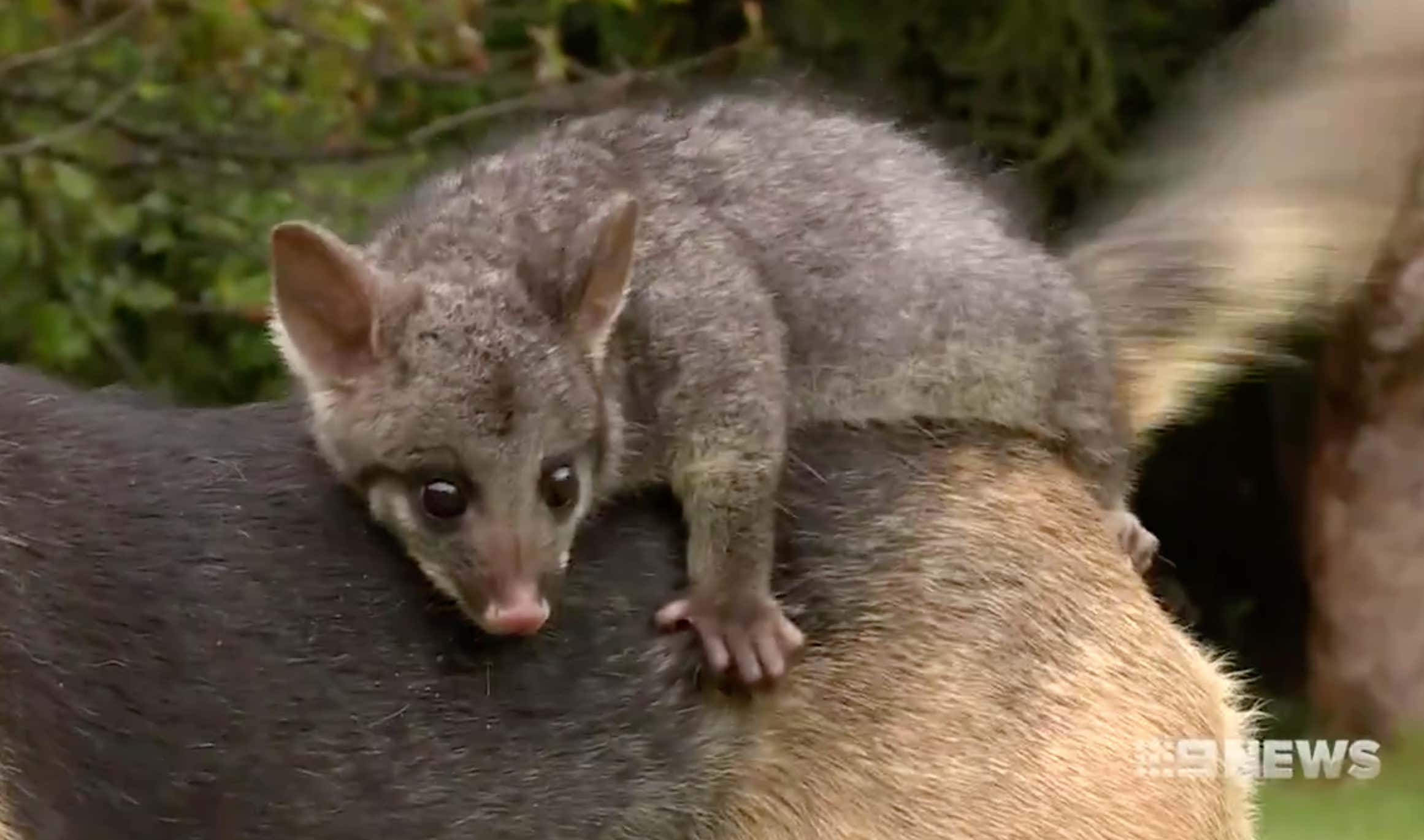 And it gets worse…

Possums, however, can carry a variety of mites, ticks, other parasites, and bacterial infections, some of which can be transmitted to animals and/or humans. Possum feces may also carry the buruli bacteria, which can cause sizable skin ulcers in humans.

Now they’re putting the whole family in jeopardy! And for what? For an adorable instagram picture?

I hope it was worth it. 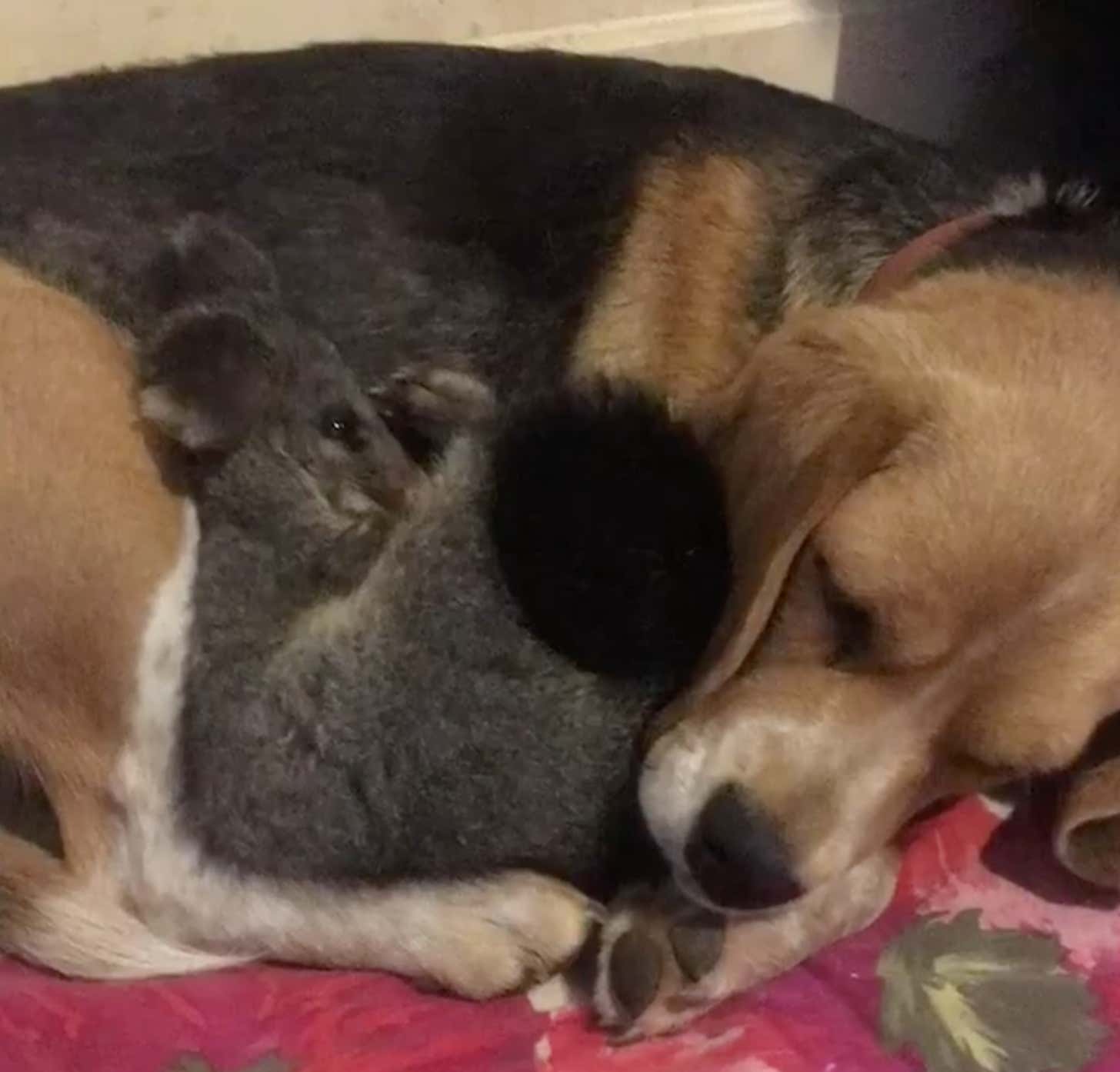