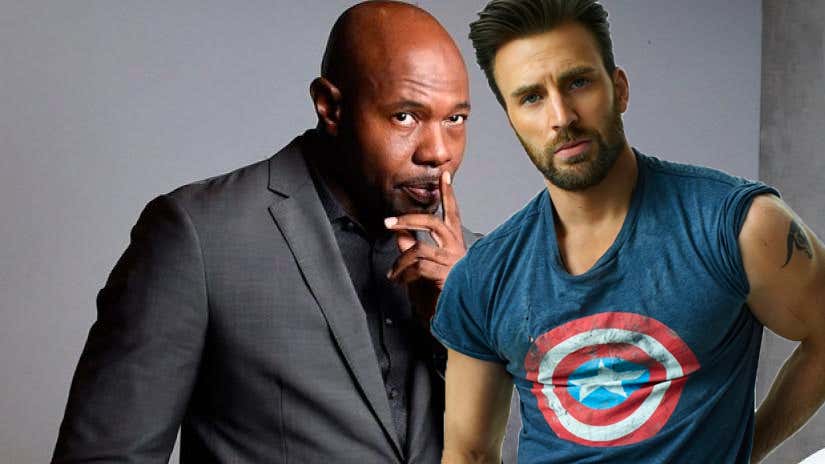 “Evans is in talks to join the Antoine Fuqua thriller Infinite, The Hollywood Reporter has confirmed.

The Paramount film is an adaptation of the 2009 novel The Reincarnationist Papers, from author D. Eric Maikranz. The film adaptation is written by Ian Shorr, whose script centers on a group of near-immortal men and women who are reincarnated over the centuries and known as ‘the Infinite.’ To defeat an evil mastermind who wants to destroy the planet, the group must rely on a man who suffers from schizophrenia and will have to learn that all his vivid dreams are actually memories from past lives, in order to defeat the villain.”

If you don’t know Antoine Fuqua, well, you actually do. He is the mastermind behind ‘Training Day’, ‘The Equalizer’, ‘Shooter’, ‘Southpaw’ and more.

The actual concept of near-immortals fighting a, from the sound of it, one-dimensional villain that wants to destroy the world is sort of boring. HOWEVER, I do like movies/shows that explore past lives and consciousness. ‘Altered Carbon’? Love that shit. ‘I Origins’? Fuck yea. ‘Cloud Atlas’? Well….touche. I’m curious to see how Fuqua weaves these elements into a plot that can be comprehended easily and won’t be forgotten overnight. Not a bad start casting Captain America himself, though. Outside of the MCU I’ve liked Evans in ‘Snowpiercer’, ‘Sunshine’ and some of his other previous work. As long as he can evade this becoming anything similar to ‘Cloud Atlas’, I expect good things.