I am all about these new basketball documentaries coming out. The Derrick Rose one is interesting given the rise and fall of his MVP caliber career, and now we have this behind the scenes story about the rise of another MVP candidate in Giannis. By now we all know the story about how he was found in what was basically a YMCA gym halfway around the world, this skinny Greek kid who nobody knew a thing about heading into the draft. I can’t imagine anyone could have predicted that this kid 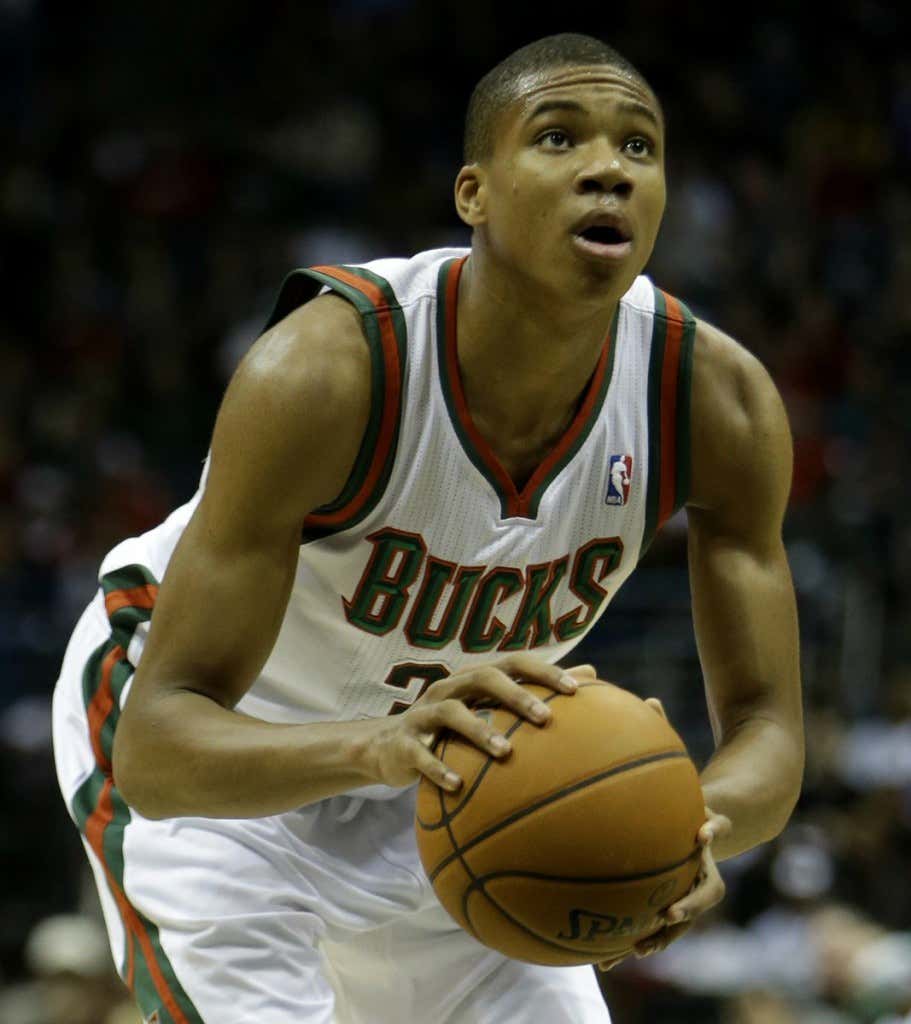 would eventually turn into one of the most terrifying basketball players the league has ever seen. So often we see these guys come in from overseas and flame out, but with Giannis it’s obviously been the exact opposite. Last year we got his 60 Minutes interview which was pretty interesting, so I’m curious what sort of untold stories we may get. This is a trend I can absolutely get behind as more and more NBA players dip their toes in the creative space. I eat this shit up every time mostly because I’m a basketball junkie but also because they more often than not are really well done.

When you have such an captivating figure like Giannis it’s basically a no brainer, and I can’t think of a better way to lead into the All Star festivities. Hopefully more players hop on this documentary trend because I can’t get enough.