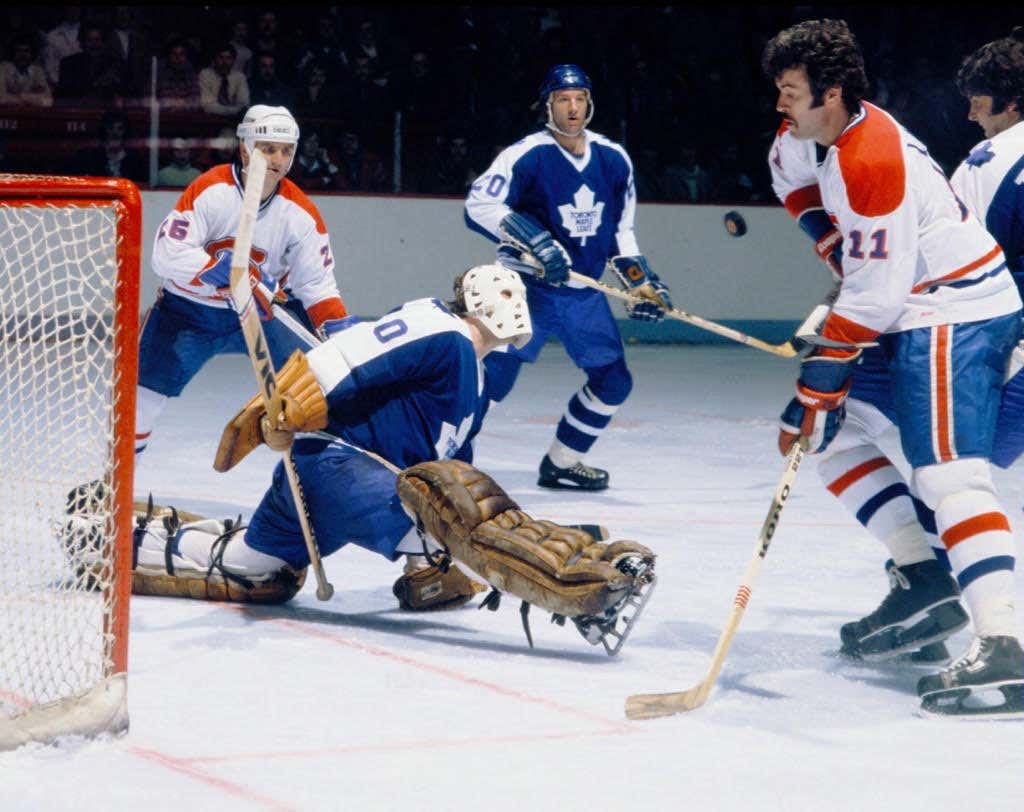 So I was scrolling the internet today and I came across this picture after it was tweeted at the Spittin’ Chiclets account….At first I was a little confused as to why a picture of Toronto Maple Leafs goalie Paul Harrison from 1979 is being tweeted at us, then I zoomed in and I instantly saw it. 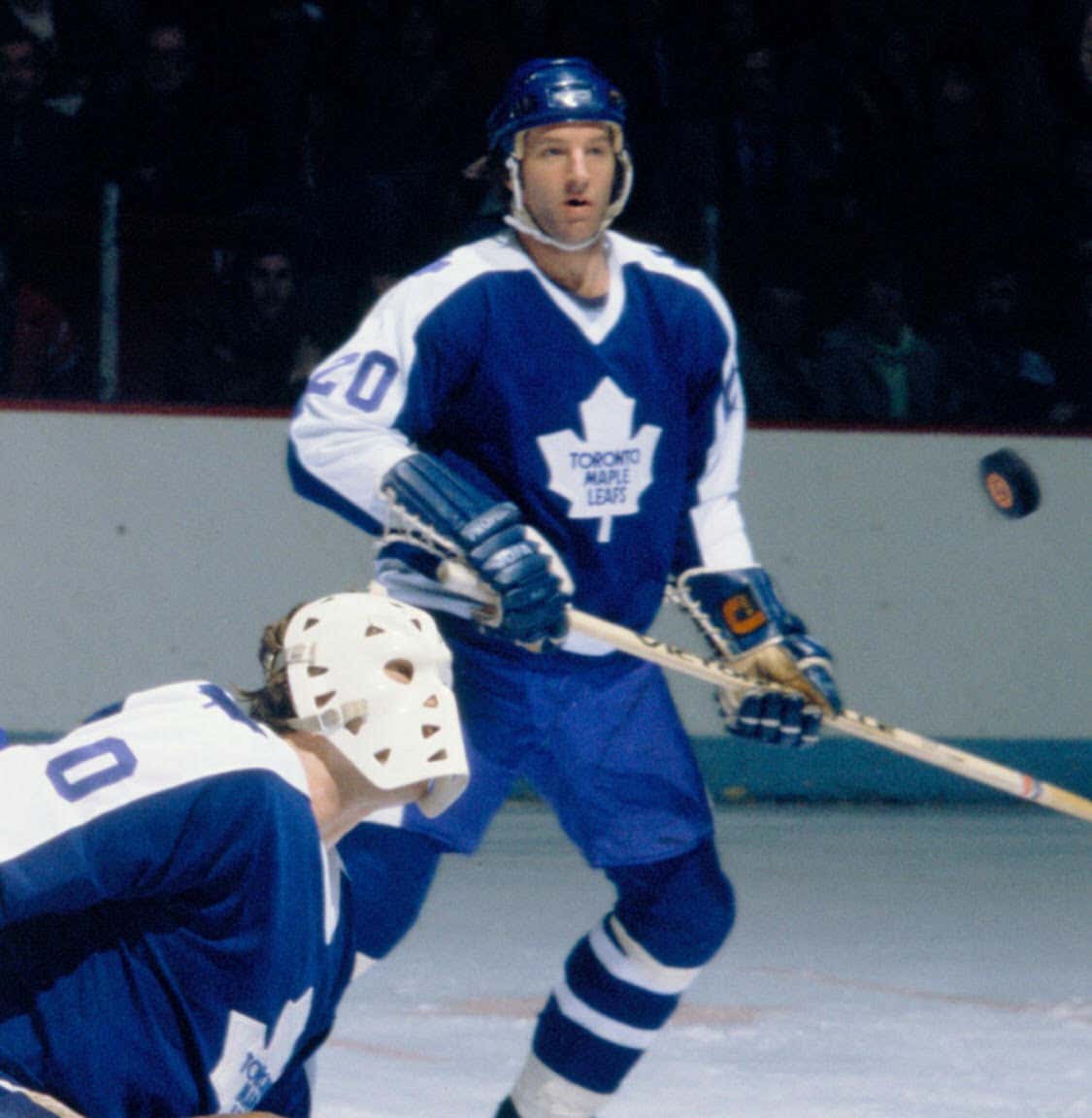 People think Dave is just joking when he says you need to get pucks on net…but he’s far from joking. He’s been there. He has gotten those pucks on net. And that is why he owns the internet…. because of the mere fact he is a #HockeyGuy and he has been there. Read a book.