I’m not a big soccer guy, which is why I turn to our intrepid Zimbabwean footie insider “DaMidgetZimbo” for stories like this: according to Zah, on Saturday afternoon, a woman attending a South African league game with someone other than her fiancee found herself situated in the same box as said fiancee’s best friend…as well as a live broadcast camera.  HORRIBLE luck!

Of course, there is absolutely zero corroborating evidence that any of that is true.  Because it’s not true.  That’s what makes it the perfect Internet Short Film.   You just see a clip with no context and use your imagination!

And the imagination on this one is pretty easy: 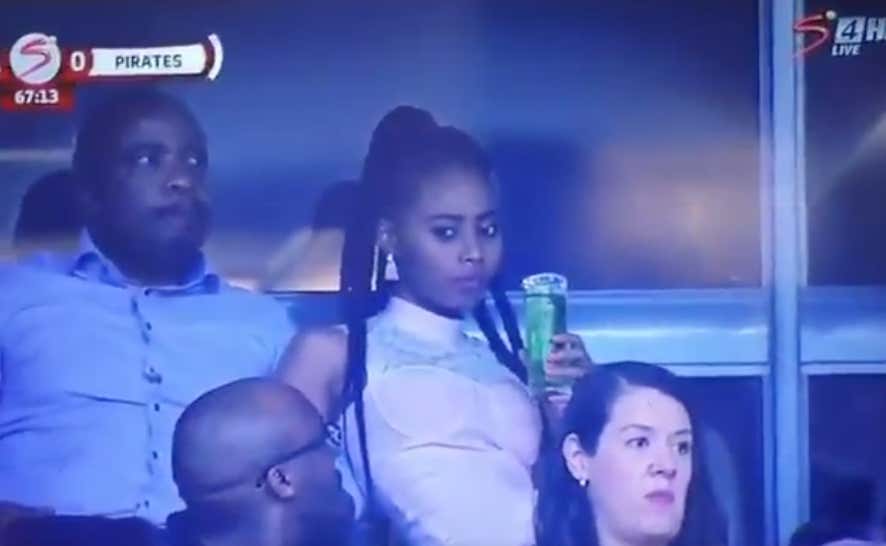 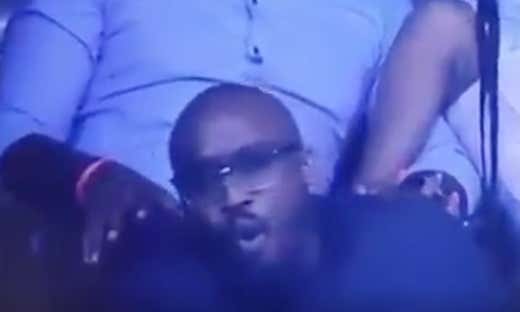 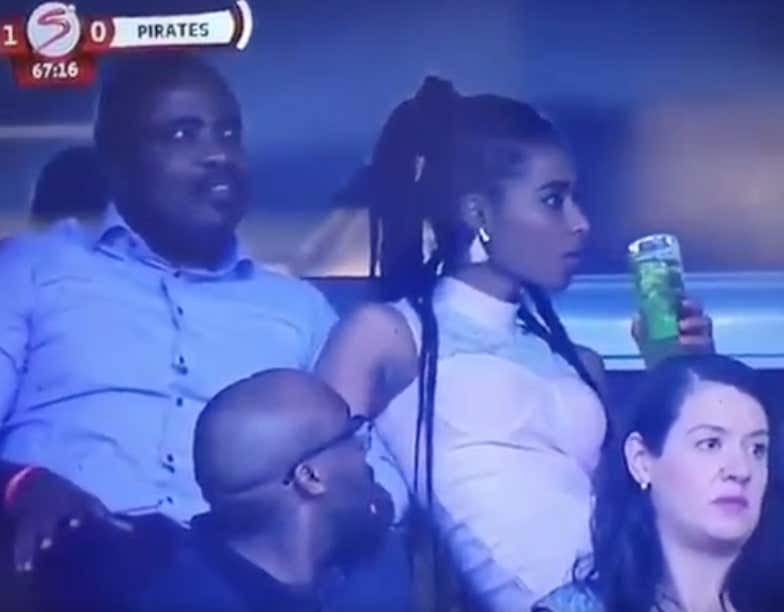 I mean we don’t have Bob Woodward on staff over here.  A little bit of artistic license makes this clip everything you need it to be.  And at the end of the day, isn’t that all that matters?*

*as well as clearly saying multiple times that you’re not stating anything as fact, for when the libel lawyers come out, parody law ever heard of it?