The original base layer is a red hoodie. We can’t make out what kind of hoodie but I think it’s safe to assume it’s Blackhawks or Bulls related. Regardless we know its team issued and most certainly purchased at the United Center gift shop located in the east atrium. Place is fucking candy land for the diehards 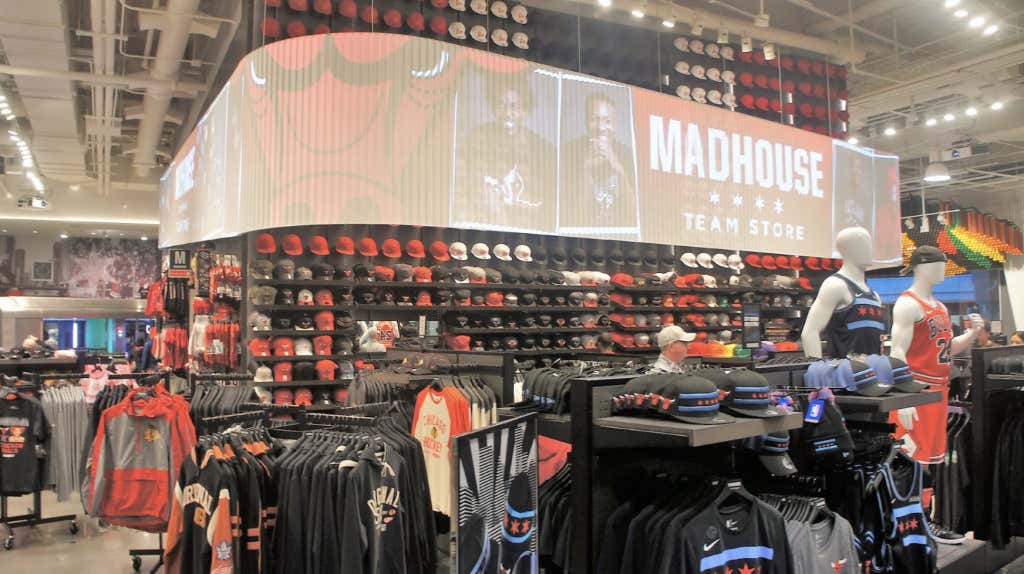 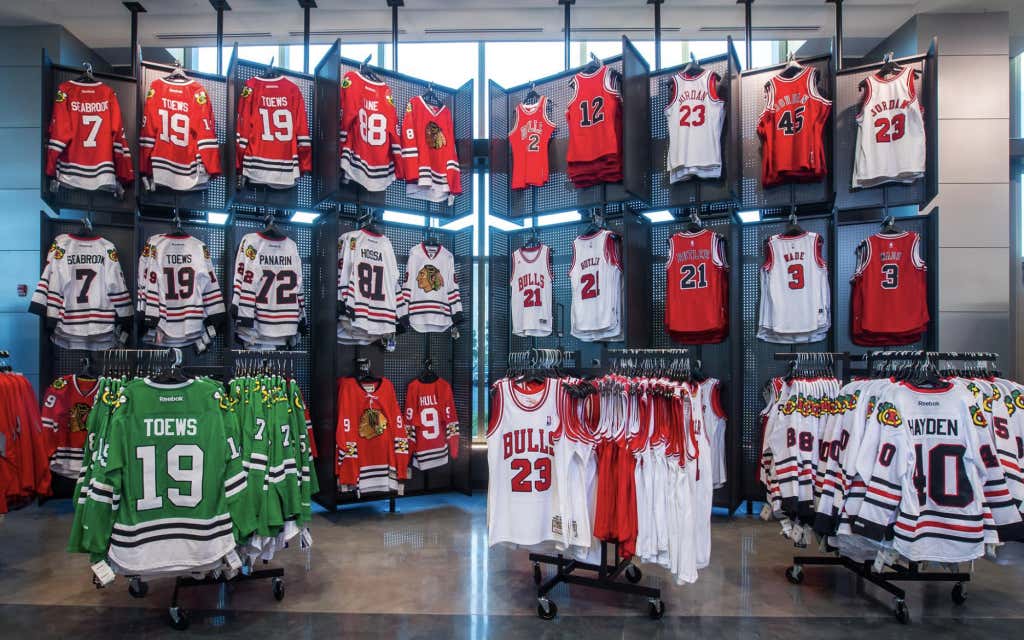 Not pictured are the $400 Jordan old school replicas which are obviously fresh as fuck but also $400 so kind of a delicate balance there. Speaking of balance let get back to my guy.

Over the red hoodie is our first notable Chicago jersey and it’s a Blackhawks sweater. We like that base because it’s sensible and warm. Also, the Blackhawks sweater is so fucking fresh that I’m gonnan ask you to bend the knee right now I don’t care where you are 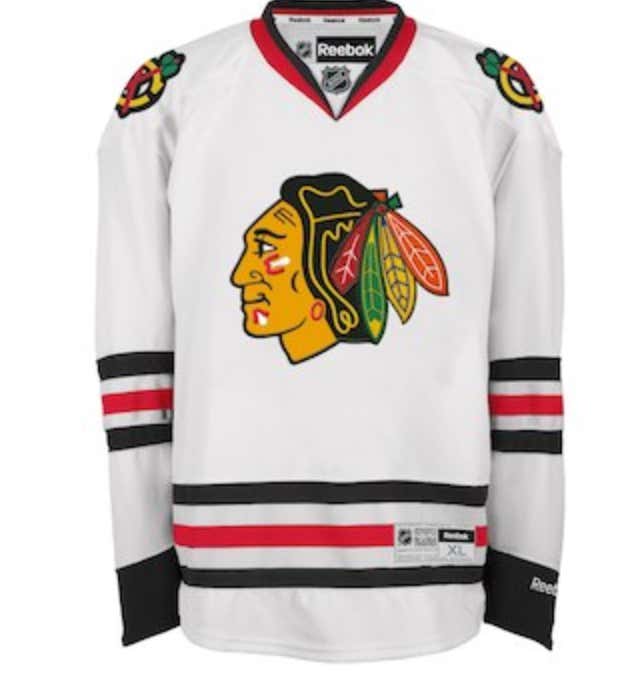 I’m struggling to match clean socks on a Thursday while this guy is coordinate jersey-sleeve-piping. Just makes me feel so inadequate and under-qualified to attend sporting events at the United Center. Naturally we can assume that’s an Urlacher jersey. Everyone knows Urlacher in the whites >>>>>> 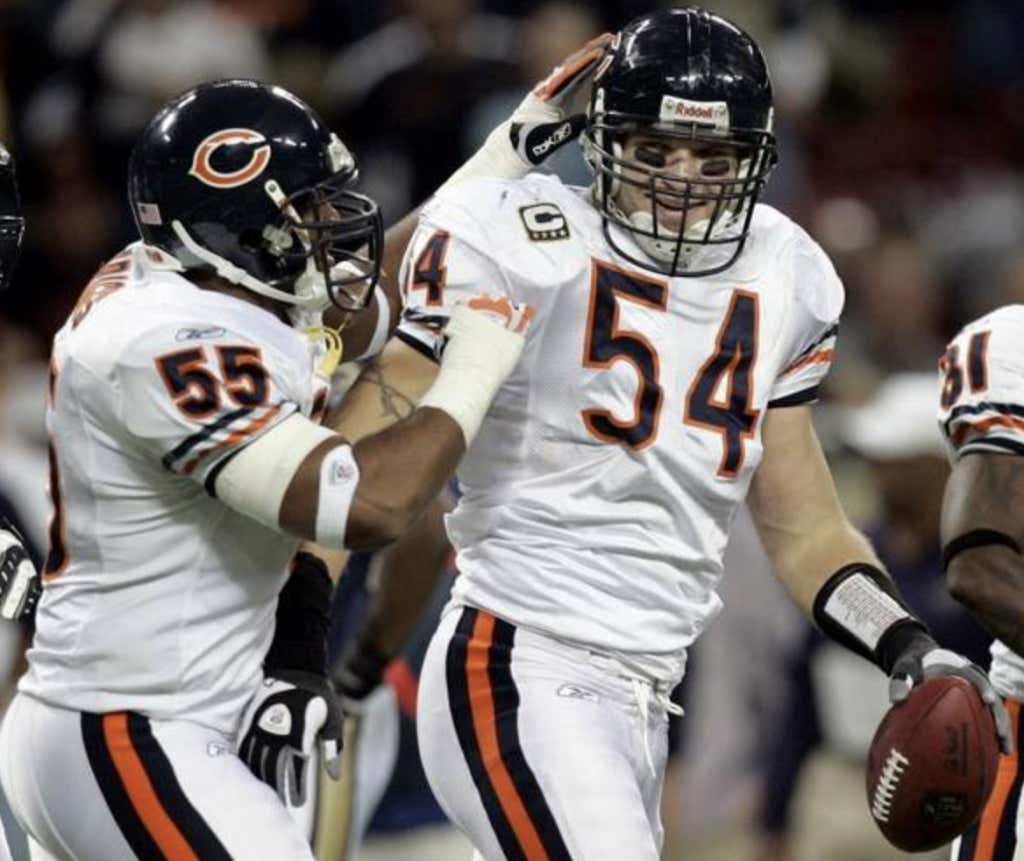 From there we have a Bulls #8 jersey and this is where things really pick up. I love the black Bulls jersey and can remember the day I got my knock off Dennis Rodman black #91 in 4th grade. It was fucking awesome 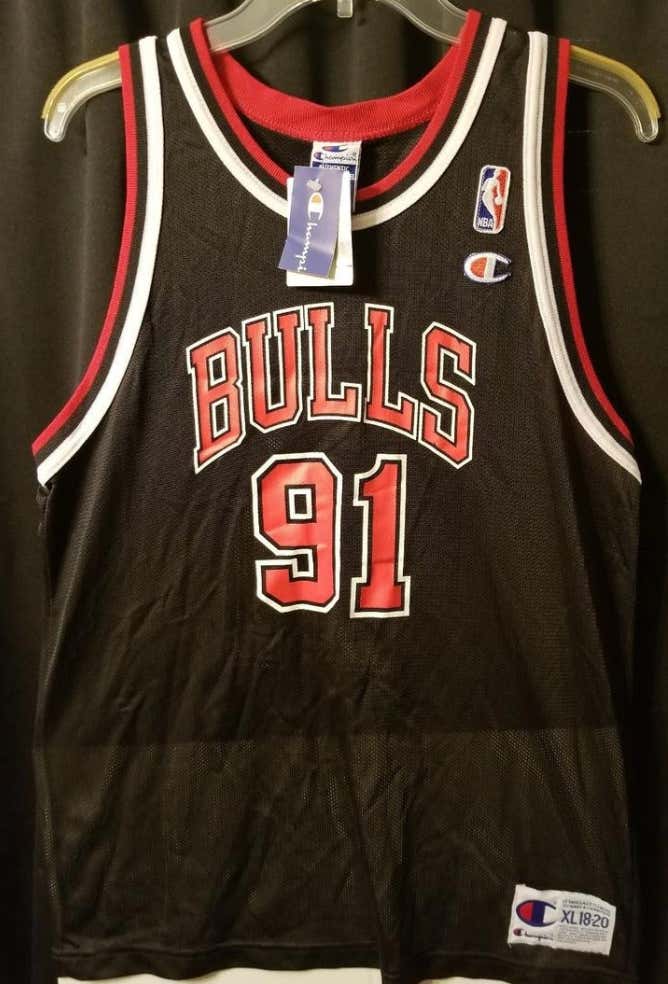 My only confusion is the #8 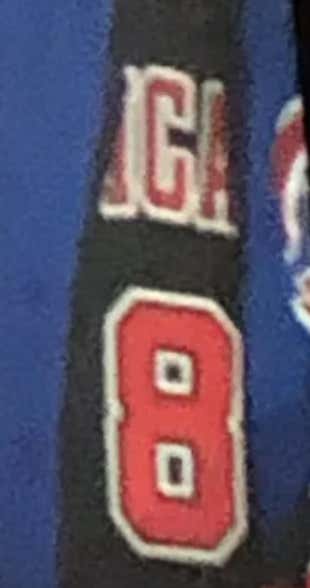 That could be Dickey Simpkins (’94-’00), Marco Bellinelli (2013), Robin Lopez (2017) or Zach LaVine. For my mental health I’m pretending it’s Dickey because he won 3 championships and at this point those appear to be the last championships the Bulls will ever celebrate. So I’m in on Dickey but not as much as I’m in on the SLEEVELESS Cubs bullpen jacket 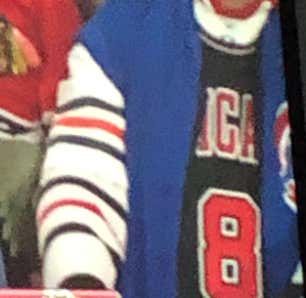 You need a grandmother with a sewing machine to pull this off and that’s what makes it tick. Anyone up to this point could buy the merch and wear it to a Hawks game and get loads of pussy. Yawn. Hit me with the real fans. Show me the guys that are tailoring a jacket to not just fit but Fit, y’know? That’s heavy shit. Tom Ricketts needs to fire up sleeveless bullpen jackets yesterday. 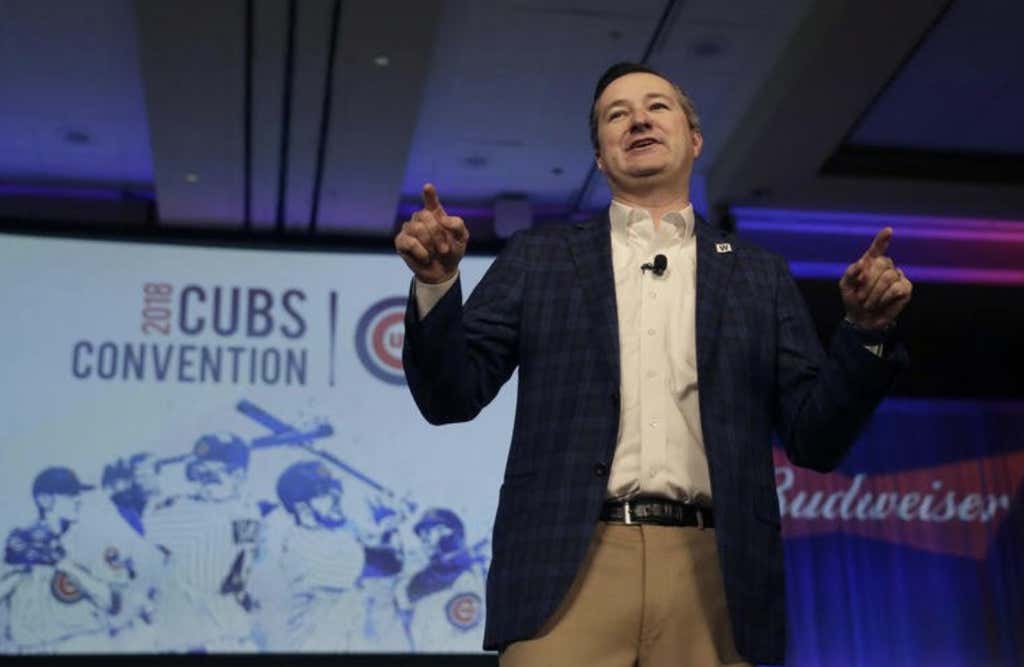 Finally I have to give big props for the most culturally significant statement our guy is rocking today and of course I mean the White Sox lid.

This is the crescendo. The apex. The single biggest fuck you he has for visiting fans. The best thing is you don’t fake your hat, ever. Funny obscure jersey? That’s cool. Old hoodie from Steve & Barry’s that cost $6? Even better. That’s natural. But you never compromise on hat and that’s why I love this guy. Only problem is he’s keeping terrible company. Somebody *looks at White Sox Dave* needs to nip this movement in the bud. You can’t let KD taint the rebuild 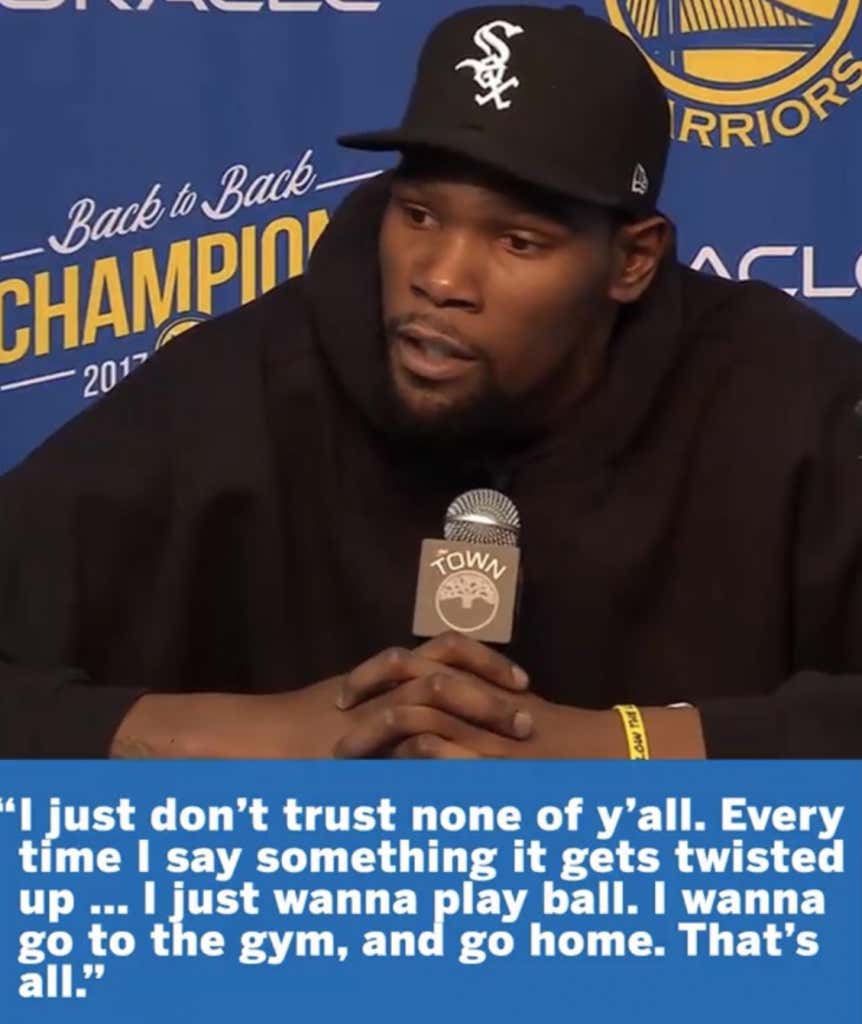