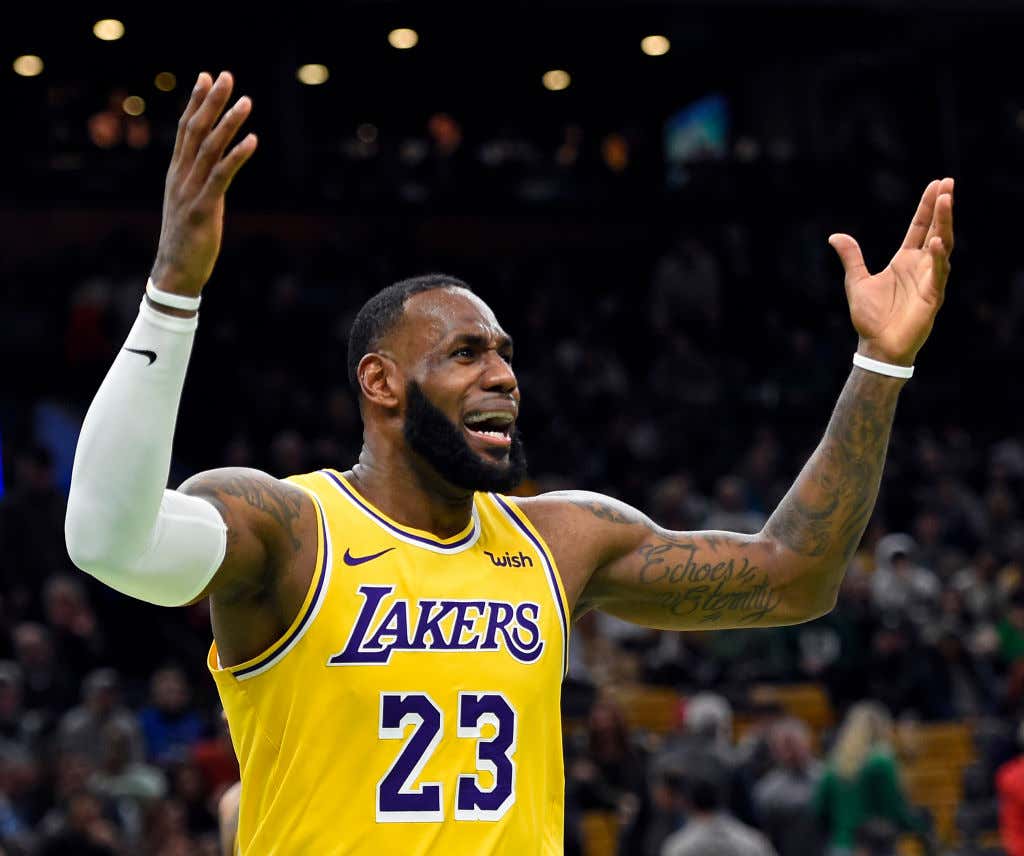 Give me a goddamn break here. You’re trying to tell me that Ben Simmons–the same Ben Simmons who is represented by Klutch Sports and at the top of LeBron James’ wish list–just so happens too want to talk with Magic Johnson about “big guard secrets”? If you believe that for one second then I have an above average sized dick.

First of all, if there’s one person who Ben Simmons probably shouldn’t try to replicate their career, its Magic Johnson. I know he’s one of the best of all time but I’m just saying. It would be ill advised at the very least.

And second of all, this is yet another blatant example of the Los Angeles Lakers tampering with players under contract with other teams. You really don’t think that LeBron James is going to be in on that meeting? Hell, I doubt Magic Johnson is even present at all. It’ll probably just be LeBron and Ben in a room with LeBron wearing a Magic Johnson mask. 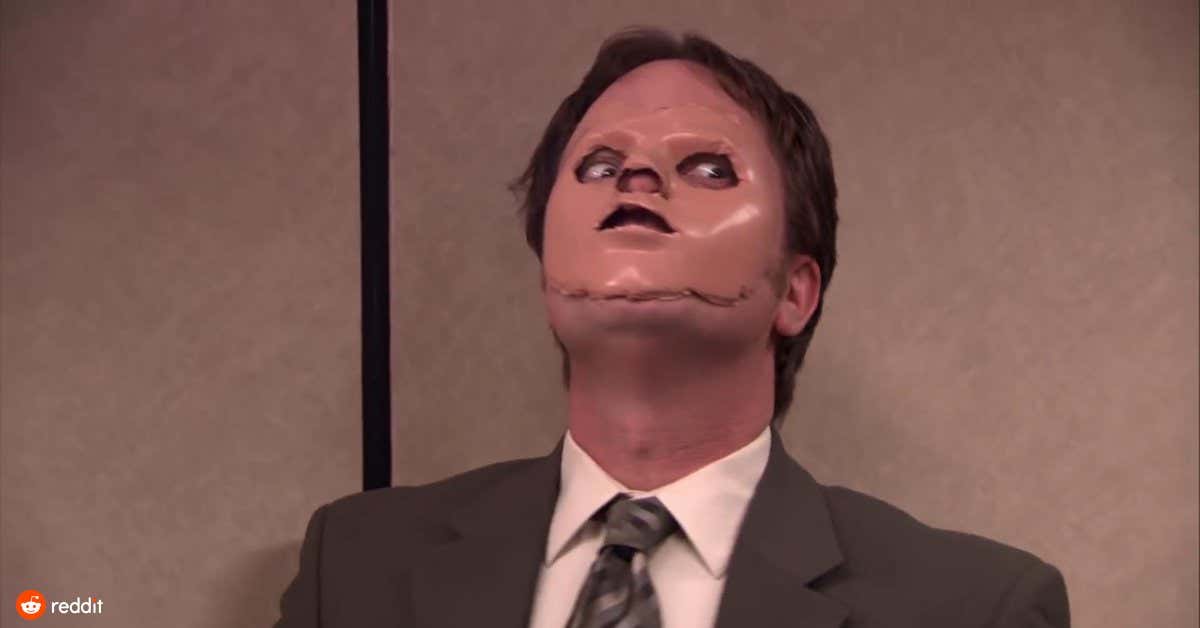 You’re not fooling anyone, Bron. Now stay the frickin’ heck away from Benjamin Simmons. He and Kendall have a great thing going here in Philly and they don’t need you tainting his mind into following your sinking ship in LA. (Sixers are 13-2 so far this year in games that Kendall is in the building. Not a big deal or anything) 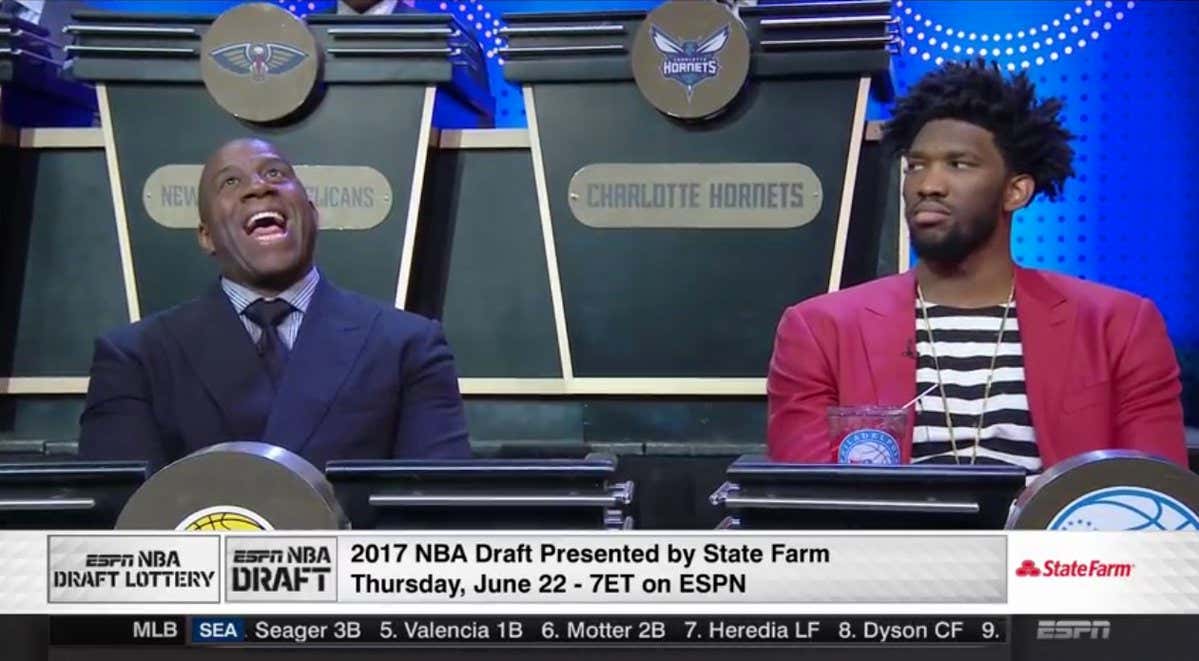