WILMINGTON, North Carolina — Police have identified the at-large suspect in a dramatic hit-and-run that was caught on surveillance video last week in Wilmington, North Carolina.

Courtnay Danielle Lawrence is facing a string of charges, including assault with a deadly weapon and hit-and-run. She was identified after a smirking selfie of her next to her damaged car was posted on social media.

Investigators said Lawrence plowed down a woman who was walking with Lawrence’s ex-boyfriend.

Annnnnnnnd this is why you never date.  Not worth it.  Unless you know for 100% fact you’re going to end up happily married for the next 50 years until you die, just don’t do it.  Because there’s always a chance your ex will show up speeding through your neighborhood at 60 MPH looking to plow through you and your new chick.  All dating does is put you more at risk for vehicular homicide.

And this is why you DEFINITELY don’t date someone who is newly single. 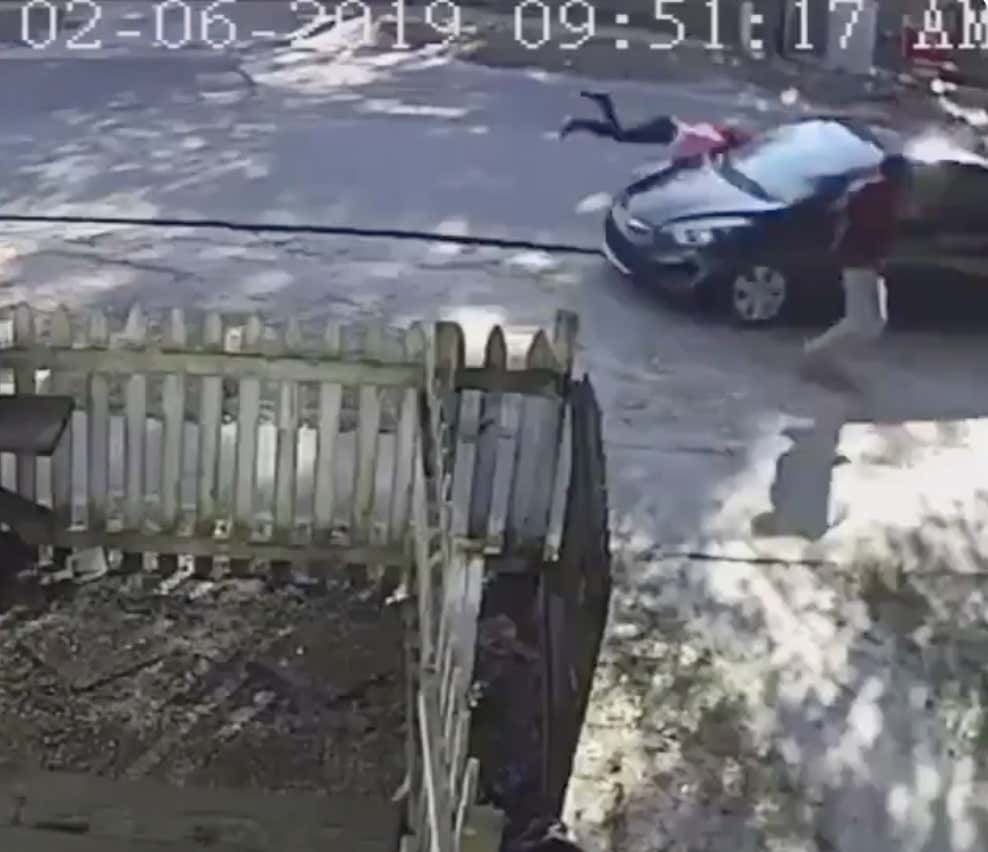 While walking down the street with a neighbor, Benson said she heard a loud horn. The next thing she knew, she was on top of a car and thrown to the ground.

“I came down on my shoulder, and I just busted the side of my head,” Benson said. “But because my hand was there, it didn’t have full impact, thank God.”

You need like a full police jacket full of all the background info on the ex before getting involved.  Always a good chance that bitch is crazy and owns a car with a gas pedal and a real solid hood that’s gonna send you flying 20 feet in the air.

And she’s not gonna just do it and go away minding her own business.  She’s gonna rub it in on Facebook, Twitter, Snapchat, and whatever else people check every 10 seconds. 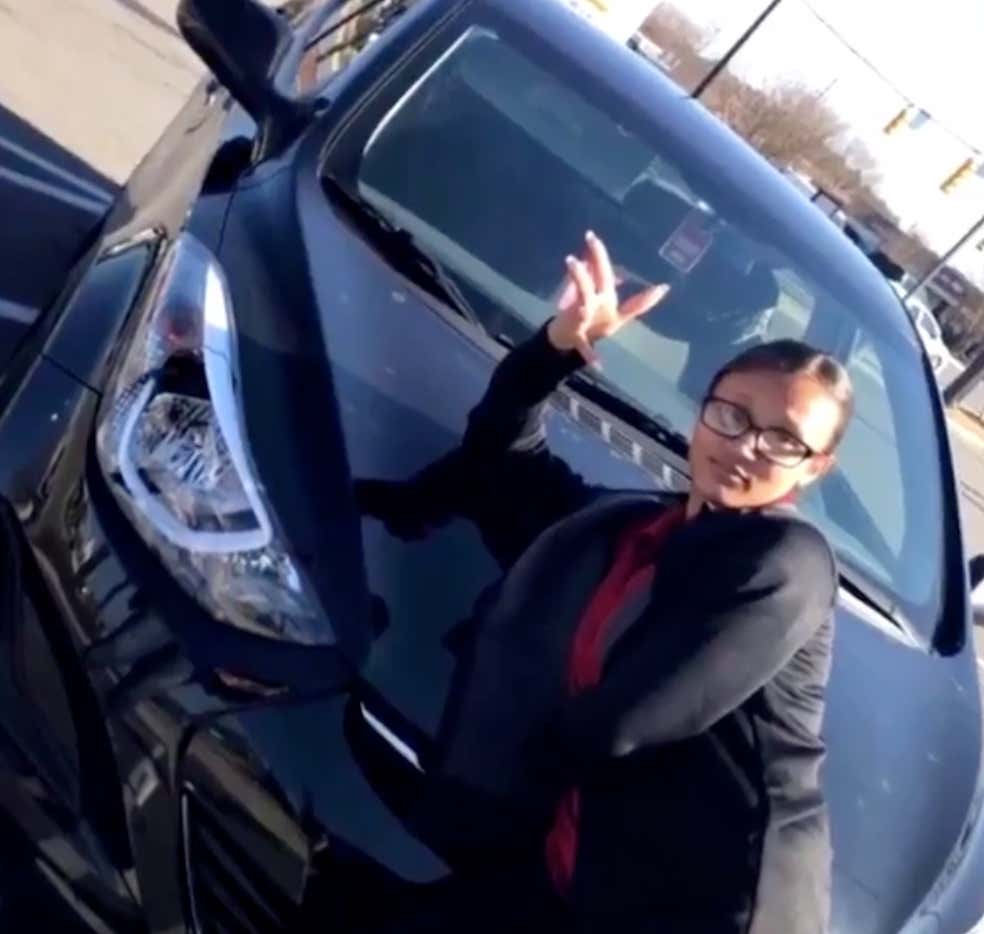 Keep that head on a swivel when you hit the dating scene.