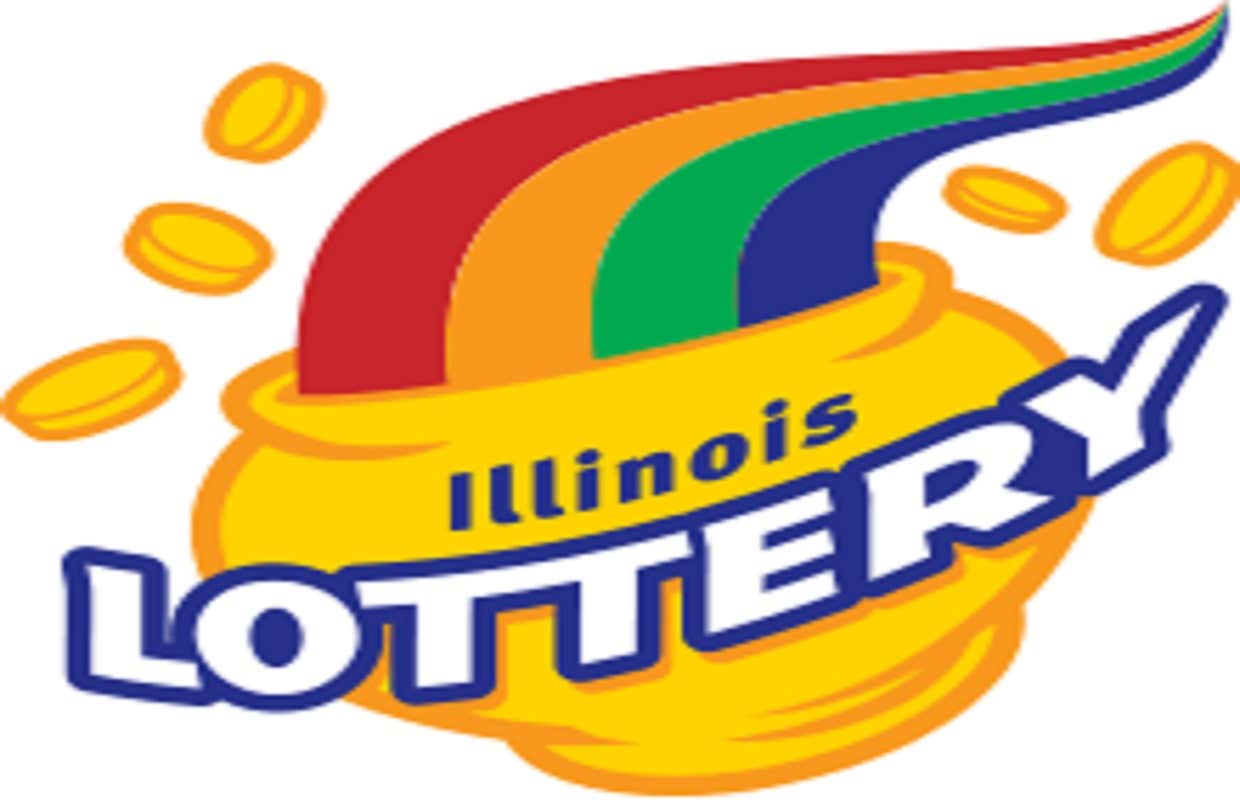 The man said he has played Lucky Day Lotto regularly for the past 18 years but has never won a big prize.

A co-worker had been trying to convince him to buy an instant ticket, and finally, when the two were together at Plaza Food & Liquor, 3459 W. Ogden Ave., in Chicago, the man finally took him up on it and won BIG.

First things first…that co-worker who “convinced him to buy the ticket” needs to be on the “do not sell guns to” list. Imagine being at the store and being like “come on pussy, just buy one. It’s $20, who cares?”. And then he buys the ticket in front of him and that’s the winner. You’ve been scratching an itch and hoping for a miracle for 18 years praying and this guy is batting 1000 on his first try and walking away a millionaire. And he’s just a co-worker. Not a friend. You’re not getting any benefits from this guy. No loose change. You’re going back to that same shitty job and this guy is going to net more than you make in a year by Saint Patrick’s Day. You’re stuck under the same florescent lighting and your ex-coworker is off doing…whatever the hell he wants.

Which brings me to the point of this blog. What would you do with $20,000/per week for the next 20 years? You could upgrade your car and house, but like…not that much probably. You’re a millionaire, technically, but the fake kind. You’re rich, not wealthy. You own a vacation home on an island, but it’s not waterfront. You own horses, but as a part of a group with actual wealthy people.

I’ve been thinking about this a lot since I read the story over the weekend. For the first time ever I actually really enjoy my day to day job. I like my apartment too. It’s not overly big, but it’s very livable. Sure, owning a couch would be nice, but I like having goals. 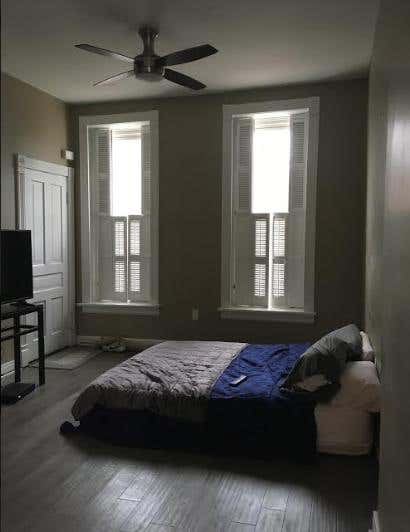 So yeah, I guess I would buy an apartment that allows me to fit furniture through the door. That’d be great. But after that…I’d still want to do what I like which is watching and talking about sports. I’d go to all the big games. Every big fight, every World Series, Super Bowl, Stanley Cup Final. I’d be there and with great seats. And since I wouldn’t quit Barstool I’d probably figure out a way to expand my brand by wearing eye-catching clothes that could easily be seen on TV. I think it’d be hard to find friends or a relationship with someone who would give up their entire life to galavant around to various sporting events. So it could be lonely. But…I’d probably have a modicum of internet fame. Enough to invite and entice local girls to join me at the game. Just for the company though. That’d be nice. Then I don’t know. I’d probably give a bunch of money or experiences away to the troops, first responders, vets, and maybe teachers too. Gotta give back. 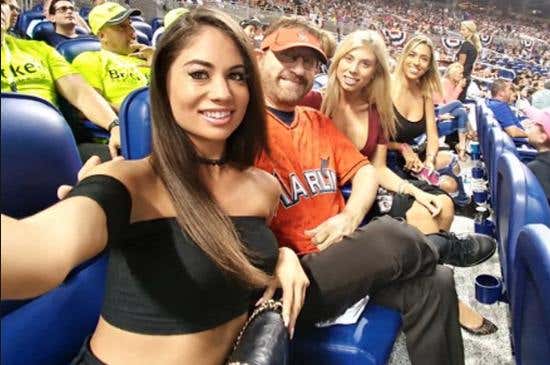 He’s a crazy weirdo loser but his lifestyle…it agrees with me.