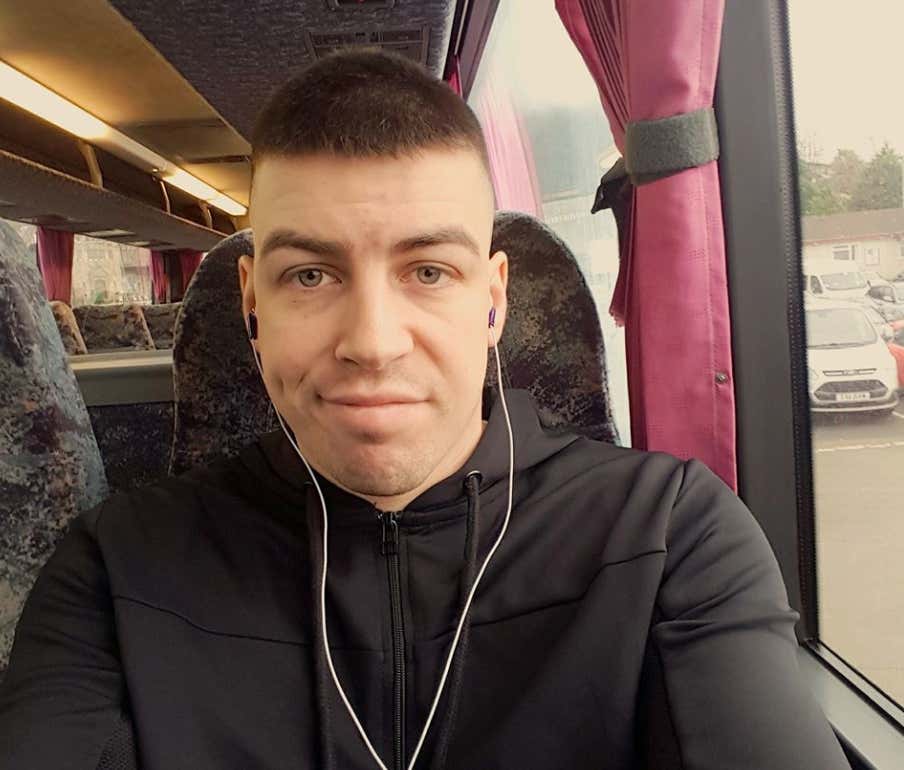 A ‘DESPERATE’ debt-ridden shopworker stole £1,500 worth of scratchcards — and didn’t win ANYTHING. Andrew Lochrie, 28, helped himself to rolls of the National Lottery instants games hoping to be able to clear his mounting arrears. But there wasn’t a single winning card among the pile he stole from his employers the Co-op, Greenock Sheriff Court was told.

Lochrie’s lawyer, Edel McGinty, said: “None of the scratchcards yielded anything.” Hapless Lochrie has now been ordered to pay the Co-op £1,500 in compensation for the theft. He committed the offence at the company’s store on Shore Street, Gourock, between August 1 and October 24, 2017.

Solicitor Miss McGinty said: “There was an investigation within the workplace and he made full and frank admissions to his employers.

“He is filled with shame and regret.

First thought: this is a future blog about Marty Mush. The mush certainly hits in all ways, and this would be the icing on the cake to his life.

There are quite a few dumb people out there, but Andrew Lochrie checks in right at the top. My guy, like most of us, was in some sort of debt. We’ve all had the thought (serious or non-serious) to rob a bank or a store just once and that would erase our money problems. It looks so easy on TV or in the movies. Well, Andrew put his own spin on that and decided to rob the very same store he works at of lottery tickets. How many? Over $1000 worth. What did he win? Nothing. Absolutely nothing. Zero dollars. Zero euros. An impossibly low number. You have to think he planned on winning more than that going into the elaborate scheme.

So why was this so stupid? Well, if you’ve ever played a lottery scratch off you would know they have to be activated first in order to pay out money. This guy would have to return to this store, pay for the winning ticket, then scan it all at the same time without being caught? And all the losing tickets would just go missing and no one would notice? Zero thought was put into this master plan. And it shows because he got caught.

Obviously it’s a tough look to be caught stealing lottery tickets from your own store. He now has to pay off what he stole which sucks big time for a guy already in debt. I think the worse look here is the lottery itself. We’re talking hundreds of lottery tickets, which we’re told are legally supposed to payout a certain % no matter what. Not one was a winner? I think when we talk in the hundreds that’s enough of a sample size where at least a few have to pay out, by law. Did this guy secretly uncover that the lottery system is a giant scam?

I think everyone who has ever bought a lotto scratch off should be refunded. That’s only fair.