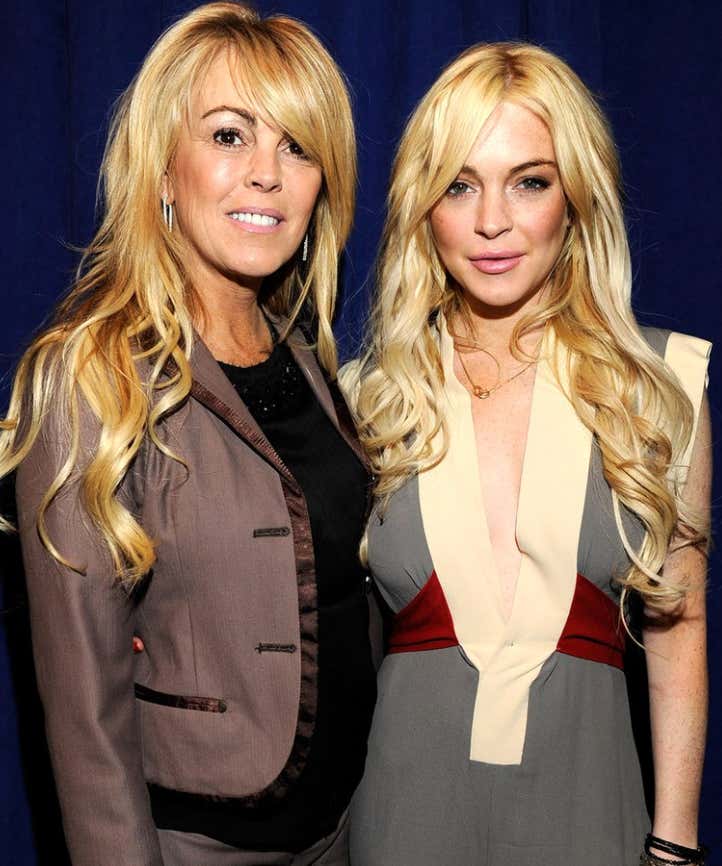 People don’t give Lindsay Lohan enough credit. Sure, she’s lost her mind a time or two. It’s possible I’ve seen more mug shots of her than anyone else, period. It’s also possible I’ve seen her panty-less crotch more than I’ve seen anyone else’s. Did she try to save a child from their kidnapper/trafficker who was actually the kid’s parent? Definitely. But ya know what? When your father is who he is and your mother is out here saying this mess, it could/should be a lot worse.

“I can’t wait to tell you about this guy,” she told three other contestants on the show. “I’ve been talking to him for five years. Like, every day. A lot. I feel like I know him.”

According to Dina, she hasn’t met her long-term boyfriend yet because he’s been living in San Francisco, where he cares for his mother—and apparently, he doesn’t use FaceTime. 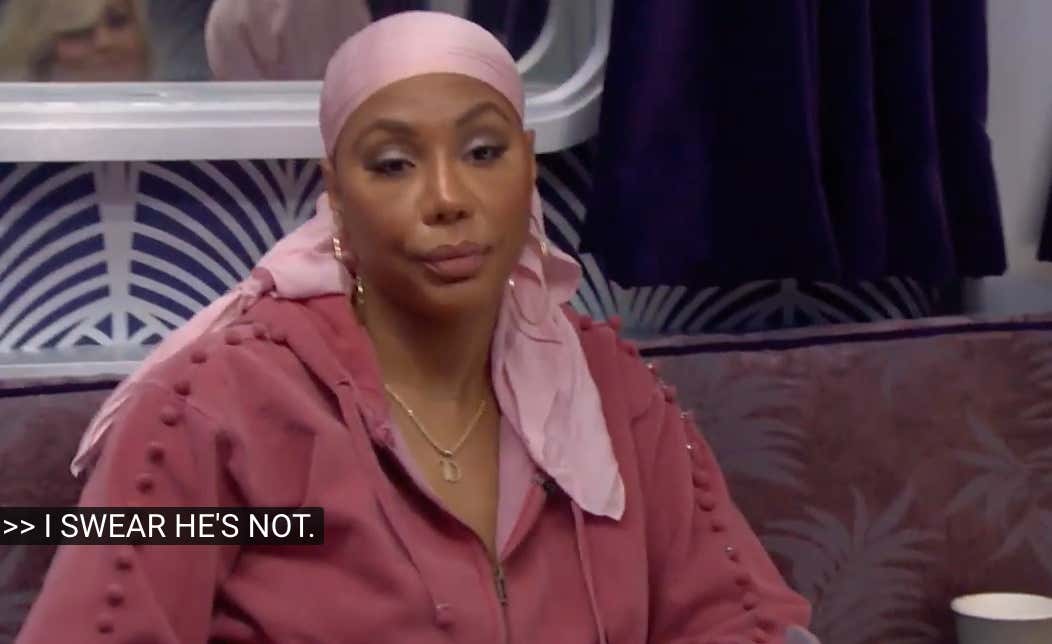 My initial instinct said this whole thing was bullshit. The Lohans LOVE attention and are willing to do whatever it takes to get it, even if that means looking like a complete and total fool.

But then I thought, well, this is Lindsay Lohan’s mom. And if the apple doesn’t fall far from the tree, then that’s a crazy ass tree.

I think Dina just may be crazy enough to believe this, and you know what, good for her. Sometimes you’ve got to stop and think to yourself WWJD and respond out of a place of love and support. Maybe we’re all so cynical in thinking a) she’s lying or b) she’s being catfished.

Maybe this dude is real? Maybe he really does love his ma and that’s why they haven’t met? Maybe he doesn’t want to use FaceTime because he doesn’t want Dina to fall for his dashing good looks instead of his personality? Ever think about that? 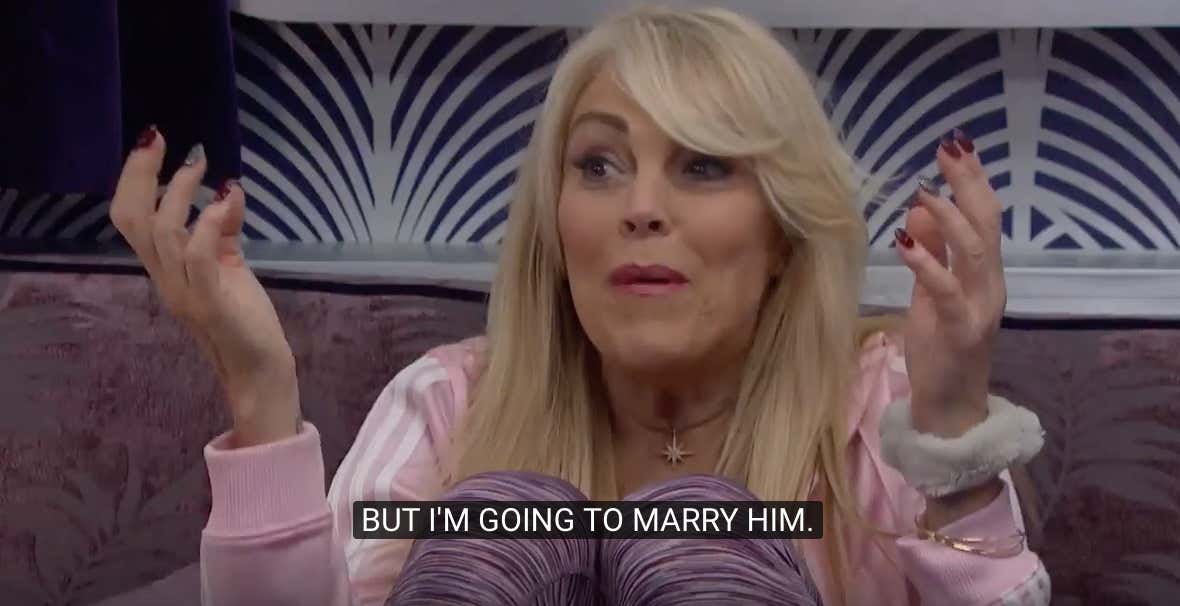 Yes, yes you are.

Just make sure you talk to this guy before you do. 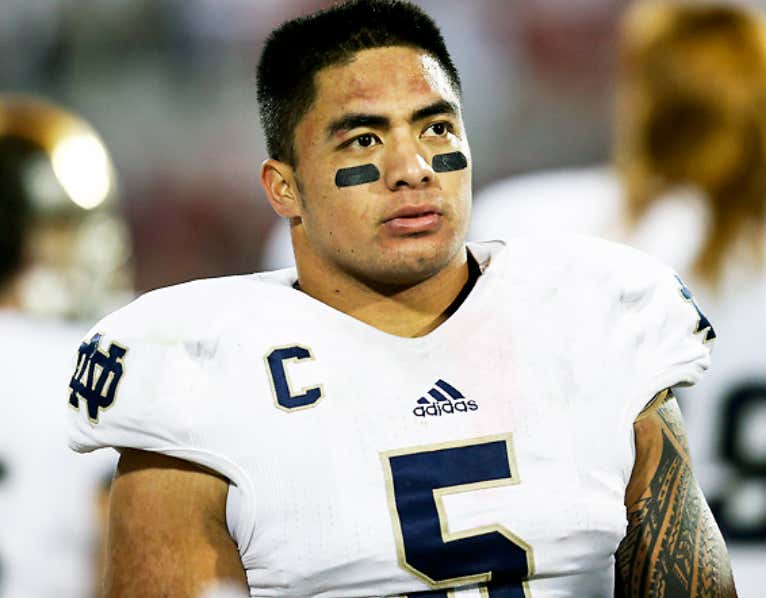