Tomorrow night, UFC Middleweight Champion Robert “Bobby Knuckles” Whittaker will make his return to the cage in front of his home country of Australia, taking on Kelvin Gastelum in the main event of UFC 234.

As a whole, the card is great, and the championship fight at the top of it has been highly anticipated by all for months, as Whittaker hasn’t fought since early-June and is easily one of the most underrated fighters the UFC has on their roster, but uh…after seeing some photos of Kelvin Gastelum in the build to this bout, I’m not so sure it should be happening. I mean… 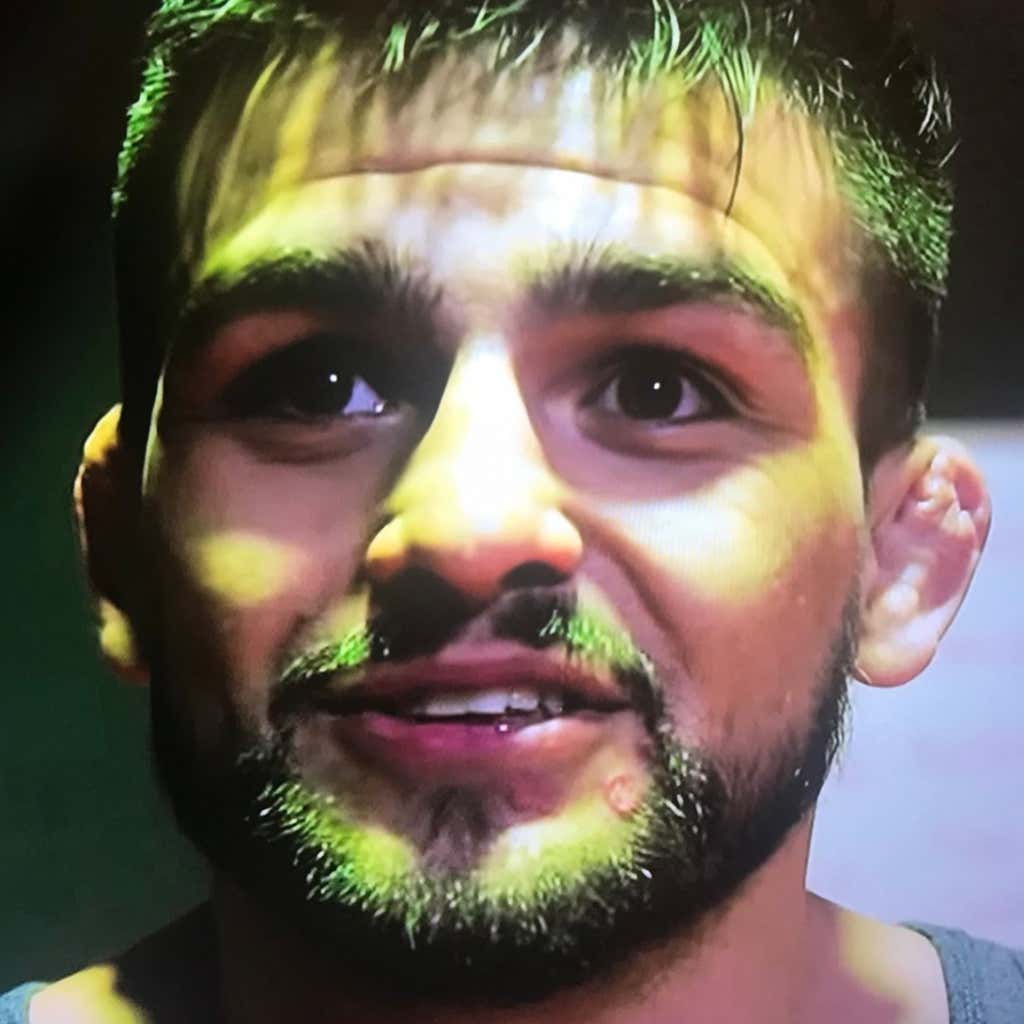 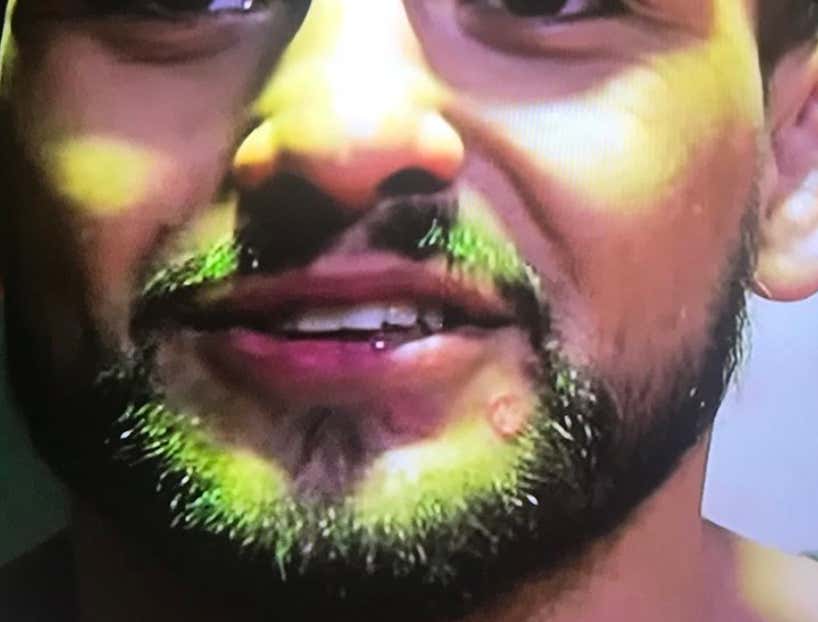 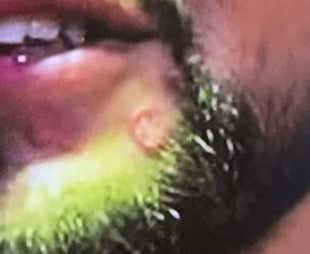 I wanna see these two throw down just as much as the next guy, but somebody’s gotta take a look at that. It’s disgusting.