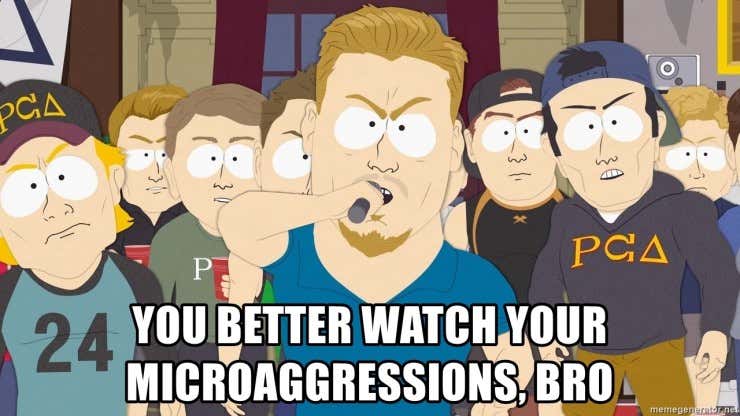 NY Post – The preposterous case of Doug Adler being dismissed by ESPN as a clear-and-present racist based on a reckless, inaccurate tweet from a New York Times freelance tennis reporter, followed by a shamefully silent tennis world and news media has been resolved. …

Two years ago, while serving as a B-team analyst at the Australian Open, Adler was suddenly fired after a tweet carrying a NYT reporter’s ID claimed that Adler, on ESPN, had just called Venus Williams, for no given reason beyond uncontrollable racism, “a gorilla.”

Adler actually had complimented Williams for putting “the guerilla effect on, charging.” Guerilla-style ambushes — poaching the net — is a common phrase to describe tennis strategy.

But too bad and so what. Adler was unjustly fired, defamed and ruined, his many tennis gigs lost to this ridiculous but toxic claim, and little-to-no public support from the unreasonably frightened, gutless or uncaring sports media. And so an innocent man was left to fry. …

At 59, Adler then suffered a heart attack. He also sued ESPN.

Now, with the network under new and perhaps more sensible management, comes muted word …  without ESPN’s dispute — that Adler received a monetary settlement and has even been returned to ESPN’s payroll and could return to work tennis events for the network.

I don’t claim to know the first thing about the people running ESPN now, but I still feel for them. It can’t be easy to clean up the mess a wet-brained, drug-addled John Skipper left behind. He buried that network in such a Hoarders-like pile of irrational PC-bullshit it’ll probably take months of digging through the clutter in hazmats suits in order to make the place even remotely livable again.

Before we go another paragraph, there’s this order of business:

guerrilla noun guer-ril-?la | : a person who engages in irregular warfare especially as a member of an independent unit carrying out harassment and sabotage

That’s something that stopped confusing me when I was maybe 8 years old and my father was watching the news about a war in Central America and I asked him if this was like a Planet of the Apes situation, so he explained the word to me. (Which was a crushing disappointment to 8 year old me, I’m not ashamed to say. Because that war would’ve kicked major ass.) A word that you really ought to be familiar with by the time you reach adulthood if you have even a passing interest in the world and modern history. Or access to an online dictionary.

But John Skipper’s ESPN was such an ass-backwards, willfully ignorant, mousy, gutless, chickenshit operation, they let one Tweet by someone who doesn’t understand homonyms end one of his loyal employee’s career, reputation, and almost his life. That’s how spineless top management at ESPN was. They would’ve let this guy die with everyone believing he’s a White Supremacist rather than get him off the hook. Adler’s job and public image could’ve easily been saved with a simple correction involving a spelling lesson and a definition. One reply Tweet, clearing his name. But the easier path of least resistance was to leave him out there undefended and unemployed. Fake-exposed as the racist hatemonger he is not.

This one of those moments where you appreciate lawyers. And a legal system that, while imperfect, gives you an even playing field against a gigantic mega-corporation that has the power to ruin your life. To be clear, I won’t spend five minutes of my 2019 watching tennis. But I’m glad knowing new ESPN has been forced to make up for the PC cowardice of John Skipper’s Social Justice ESPN. When an innocent person gets justice against the forces of fear and ignorance, we all win.