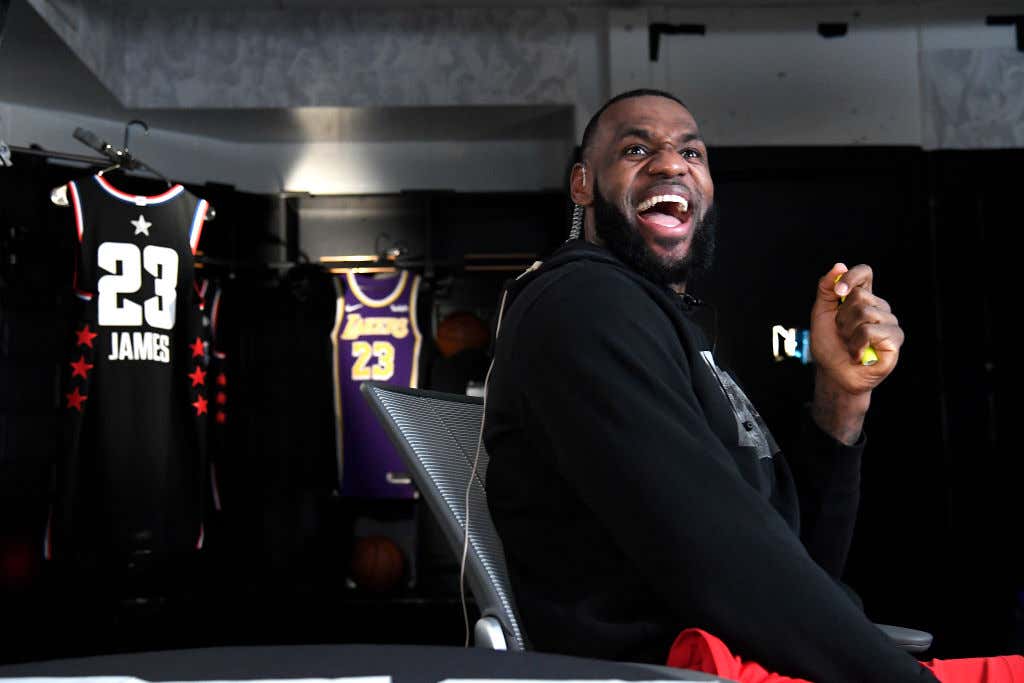 And what does he do in the middle of the draft? He goes out and offers to trade Russ Westbrook for Ben Simmons under the disguise of people wanting to see Russ and Embiid playing on the same team, given their history. But that’s the biggest load of bullshit in the world. It’s incredibly obvious that LeBron James wants Ben Simmons to eventually end up with the Lakers, and this was just another sneaky move to get around some tampering rules to make that happen. So what does Giannis do about it?

HE ACCEPTS THE GODDAMN TRADE.

LeBron wants Ben Simmons in LA. Giannis wants Ben Simmons out of the Eastern Conference. And somehow this isn’t against every single rule ever written. It’s bullshit, but I can’t say I’m surprised. The NBA is always trying to fuck over the Sixers. Whether it’s forcing Sam Hinkie out of town and bringing in that sack of shit Bryan Colangelo, or now this. Nobody wants to see the city of Philadelphia have any success, but that’s why it’s Philly against the world.