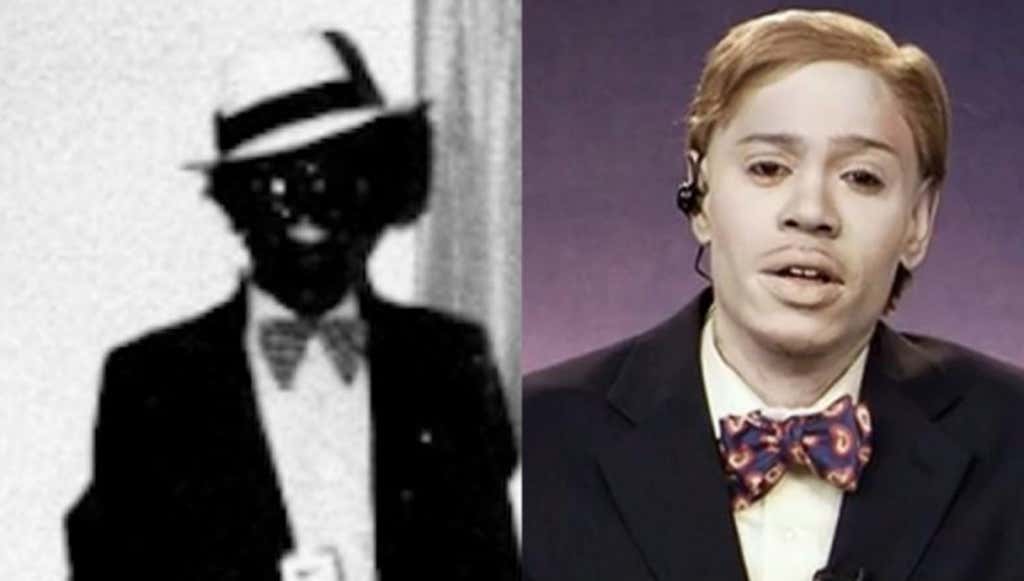 Blackface has now replaced campaign finance violations, DUIs, mistress abortions, and hanging around the mall a little bit too much as a 30 year old man as the main cause of political downfalls in 2019. In just one week, the Governor and Attorney General of Virginia, in addition to a high-ranking state senator, have all found themselves embroiled in blackface controversies. With racism now over in America, what was once the nation’s most popular form of entertainment has now been relegated to private KA date parties and the TPUSA annual Halloween party.

While the mainstream media has a moral responsibility to always report on both sides of any issue, coverage of blackface has been almost entirely one sided. While millions of think pieces and op-eds have been written breaking down the issues with blackface, not a single journalist or pundit has come out to denounce the scourge of whiteface that has gone on far too long in this country. While Ralph Northam may lose his job for simply being too good at the moonwalk, Dave Chappelle remains one of the country’s most popular comedians despite his own dark history of altering his complexion to do a hilarious bit.

Far too often, we allow the political discourse in America to be guided by feelings instead of logic. If we separate our feelings and hundreds of years of history and context from the situation, what Northam and Chappelle did are no diferent. Both painted their faces in pursuit of a couple laughs, yet Northam is being universally called on to resign while Chappelle commands millions for hour long Netflix specials. Sadly, this type of double standard is all to common. How often do we praise Eisenhower for his dedication to transnational transit while we condemn the Germans in the 1940s for doing literally the same exact thing?

Democrats risk a major electoral backlash if they continue to condemn politicians for doing blackface but refuse to denounce depictions of whiteface. There is a silent majority of white voters whose main political concern is “how come they can say that word but we can’t.” If liberals continue their hypocrisy, they risk these voters coming out in droves to send a message against this double standard.

This inconsistency from the left is nothing new. While Bill Maher saw a massive backlash for using the N word, George Jefferson built his career around calling white people h**kies. Whether it is typecasting them as three-point specialists or denigrating the historical influence Dave Matthews Band has had on modern rock n’ roll, white people have been discriminated against for far too long without nary a word being said about it by the mainstream media. With all the focus on the good work that’s been done to eliminate racism in America, reverse racism has once again been allowed to rear its ugly head.