You know what the best part of this video is? He doesn’t even want to steal your girlfriends. He wants to steal your boyfriends and he probably just did. Look at that flexibility. 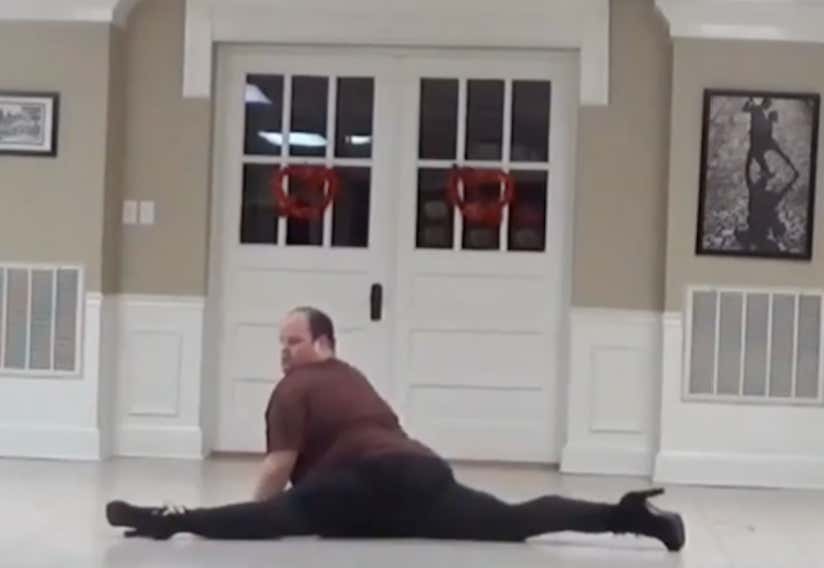 I felt like I was watching a Petey Pablo music  video. If I had one tenth of the confidence this guy does I’d be running the world. The whole thing is so confusing because he’s built like a Weeble. People who are shaped like upside triangles aren’t supposed to move like that. They’re supposed to be fused to their couch. The only thing that could’ve made it better is if someone walked in on him and he kept dancing. He was probably hoping for it. When you have that much of talent you want people to see you perform. Hopefully, we’ll see more of this guy in the future, but I don’t think we’re going to. Fingers crossed he proves me wrong.