When I first read this I thought, “Well, fuck. We just lost what, without question, would have been the best Oscars host of all-time.”  I’m talking ALL-TIME. Better than Billy Crystal, Chris Rock, Ellen DeGeneres, Steve Martin, and yes, even better than Anne Hathaway and James Franco, if you can even stretch your imagination that far.

It would’ve been epic. Especially to the people like me; people who think Dwayne Johnson can do no wrong. Because he can’t. The man has overcome an incredible amount of obstacles to get to where he is. He’s worked hard, failed, been rejected, failed again, and somehow has come out on top of the world a fantastic human being. (If you don’t believe the Dwayne Johnson hype, I feel an immense amount of sadness for you. Please turn to God because only he can save you.)

But it wasn’t meant to be thanks to the filming of Jumanji. 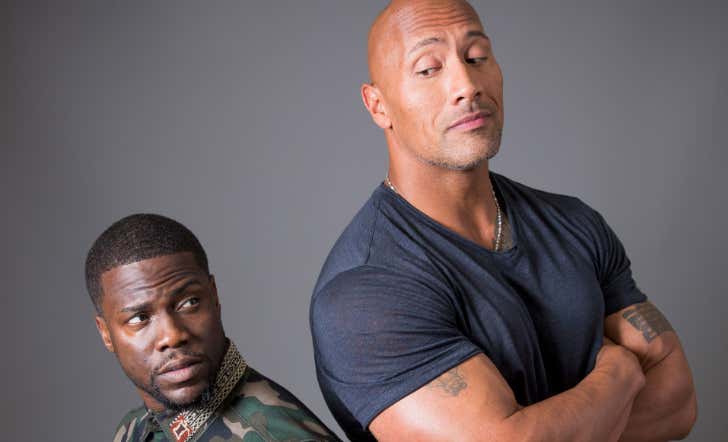 OR… he’s fucking around with BFF Kevin Hart.

I was their first choice to host this year, and my goal was to make it the most fun and entertaining Oscars ever.

Everyone knows Kevin Hart was supposed to host the Oscars until past comments, well ya know. It would make PERFECT sense that The Rock would make Hart look like a fool for being second best to him. (I mean, he is, but he’s not going to tell him that.) This tweet may all be part of their beautiful bromance. 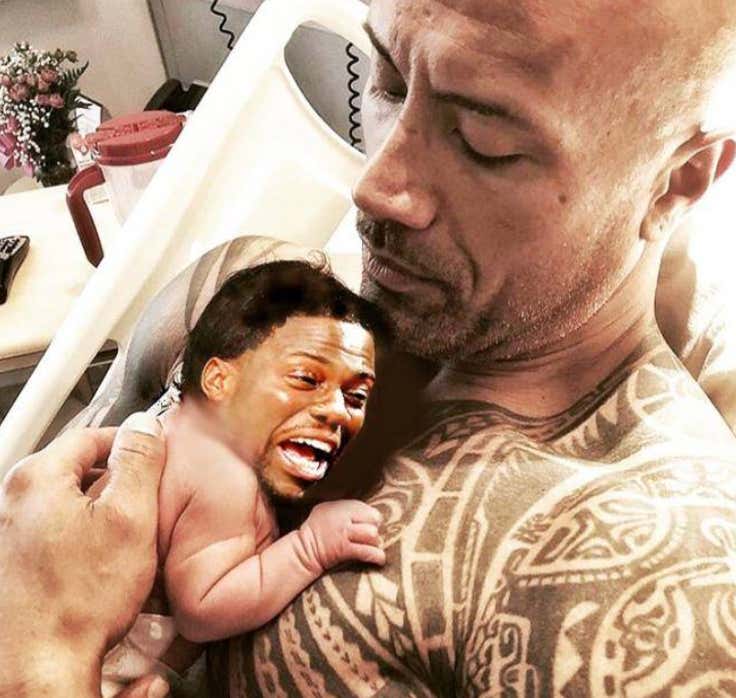 Either way, too bad for all of us because GD can the man can wear a suit… 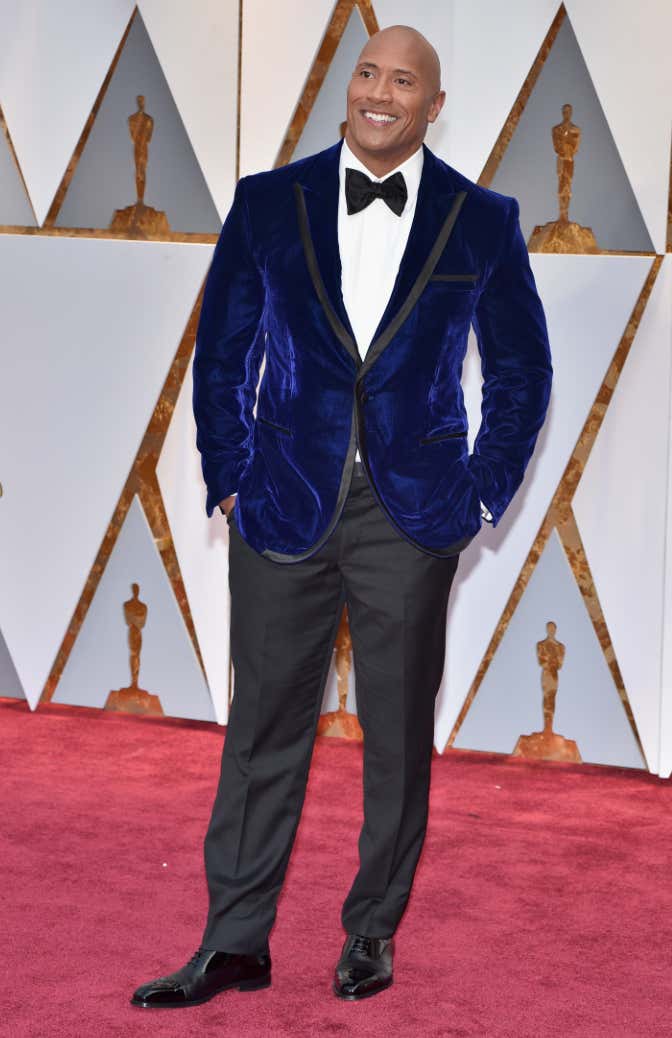