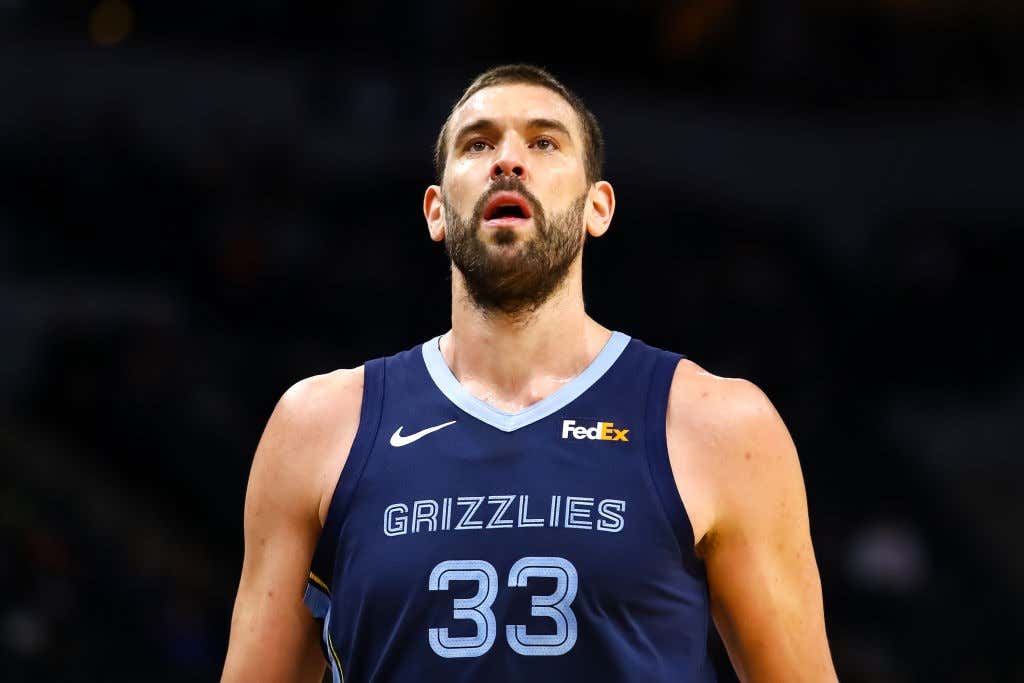 Masai Ujiri is not fucking around! Even if Marc Gasol isn’t what he was just a few years ago, this is a fantastic deal for the Raptors. Swapping Gasol for JV is an upgrade in my opinion based on how TOR plays and I think they’ll survive without Delon Wright and CJ Miles. Their bench still has Fred VanVleet, OG Anunoby, and Norman Powell when you can make a deal like this you have to do it. Also the fact that they didn’t have to give MEM a first round pick is an incredible win. Just a 2024 second round pick? I didn’t even know you could trade something so far out so I highly doubt the Raptors will miss that pick. I’d be interested to hear the Grizzlies rationale behind this given the fact that both JV and CJ Miles have player options, there’s no guarantee they even stay in MEM so this tells you that the market must not have been all  that great for Gasol. There were rumors he could be headed to the Hornets but this is obviously a much better situation for Gasol. If I were to guess I would imagine he’s picking up his 25M player option next year, but that’s not really the point.

The point is this is yet another example of Masai Ujiri going all in. This man is not afraid to take a risk when he feels there is an opportunity to make his team better. Sure it also helps he didn’t have to give up much but there’s always the risk of chemistry issues when you make a deal like this. It’s true Gasol is having a down year compared to what we’re used to from him, but he’s still a great passer and more than serviceable in the same sort of reserved role that JV played. That’s what’s important to remember, I highlight doubt the Raptors made this move to start Gasol and play him 30 minutes a night. Their starting five of Lowry/Green/Kawhi/Siakam/Ibaka is one of the best starting 5s in the East if not the league, so if you look at it in that light having the depth of a Marc Gasol certainly isn’t too shabby. At a time when all the teams in the East are loading up it’s hard to not be impressed with what the Raptors have done. He’s still going to be a problem in P&R defense, but the Raptors are deep enough with quality defenders where that may not be as much of an issue as it was in Memphis.

Even if Gasol isn’t the same player anymore, he’s certainly worth what the Raptors just paid at a time where the East is wide open and the Raptors may be feeling the heat from the teams trying to chase them. If they made one thing clear since the summer it’s that they were going to be all in this season to win a title and convince Kawhi to stay. This is just another example of doing just that.

With an hour to go, things are starting to get a little crazy. Hold onto your butts.