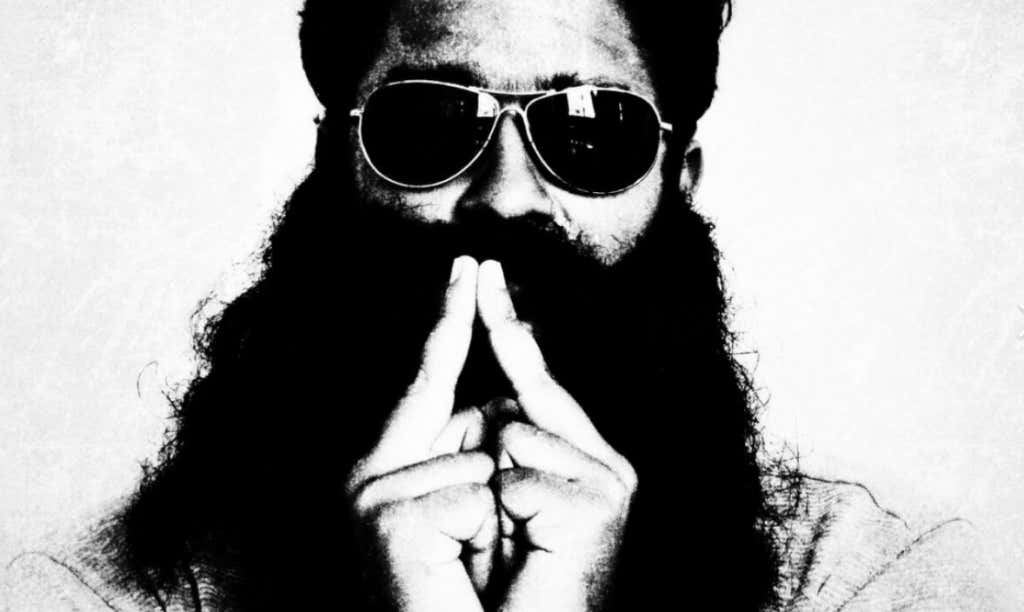 The mother of an Indian man who is suing her and his father for having him says she admires her son.
Raphael Samuel, 27, of Mumbai, is reportedly a member of a ‘child-free’ advocacy group that believes children should not have to suffer life.

Described as an ‘anti-natalist,’ Raphael is suing his parents for having him without his consent.

And his mother, Kavita, doesn’t seem to be angry about her son taking legal action against her.

I really don’t even know how to go about this blog, this guy is so ridiculous. You have to be a special type of asshole, the king of all assholes, to sue your parents for anything. This guy is suing them for CREATING HIM. Guy turned 27 and decided yeah you guys didn’t ask for consent when conceiving me, lawsuit. Does it get more millennial than that? If you really feel so strongly about it I have a quick and easy solution: K*ll You*se*f. If you really believed in this shit you would just end it right then and there and leave behind a note saying you didn’t ask for my consent.

This guy is part of a group in India called Anti-Natalists who believe giving birth to human beings is bad. They believe it is morally wrong. On one hand there are way too many people in this world, and in New York City specifically. Thanos snapping his fingers and doing away with half the population would be awesome. BUT blaming your parents for bringing you onto this Earth without your consent makes you a gigantic asshole. This guy should just follow my advice from the first paragraph and everyone would come out happy. I have a funny feeling he’s not going to win in court before a real judge and jury.

On a side not, you ever wonder (maybe when you’ve consumed some marijuana) how little the chances were that your sperm made it to the finish line? There were so many obstacles you had to go through to get to this point and be created. Shit is WILD to think about.