We pride ourselves on a lot of things here in the city of Philadelphia. I think everybody knows the big ones like cheesesteaks, Rocky, the Eagles being Super Bowl champs, and the fact that this is the grittiest city in the world. But sometimes life is about looking yourself in the mirror and realizing there are some things that you can work on. You can’t be your best self until you’re willing to admit there are some things about you that need to change.

For the majority of Philadelphians, that thing is pronunciation. (ie. “wooder”, “Couturier”, Alshon “Jefferies”)

It’s never been our strong suit. Probably never will be, either. So when the Sixers made a blockbuster trade in the middle of the night to land Boban Marjanovic, the city could rejoice because the Sixers are looking to bring another championship to the city of Philadelphia (yes, I know the trade was primarily to land Tobias Harris but Boban is the missing piece to the puzzle). But when it comes time to say the man’s name, maybe it’s best if we just stick with “Bobi” for the meantime. Or maybe for those of us who can at least come close to pronouncing his name right, we can Philly his name up a little bit and just go with Boban MarJAWNovic.

At least until the end of the season. Then it depends on if the Sixers keep Bobi or if they let him walk in free agency. If they re-sign him then maybe it’s best if everybody in Philly takes a quick class on how to properly pronounce his name. If he’s gone in the summer, then at least it was only a few months of absolutely butchering the poor dude’s name. No harm, no foul.

P.P.S. – I am so goddamn excited for this legend to finally be playing in the city where he was born to play. 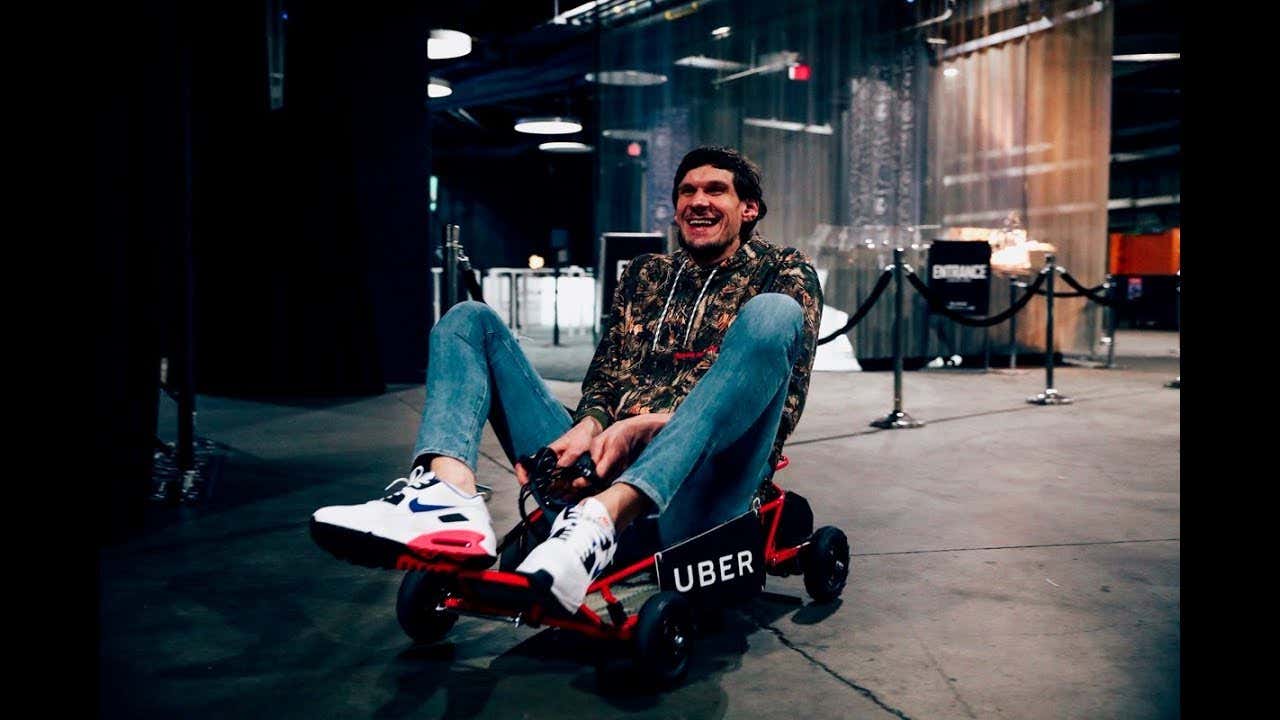