I’m not sure I’ve ever seen someone more confused in my life. I mean that was just beautiful, perfect, complete ignorance. In a week full of Gronk highlights, from that 4th quarter drive to the parade, this is my favorite.

But you know what? Fuck the producers of Jimmy Fallon because they clearly tried to set Gronk up. I mean the phrase before him was fuckin “hot mess” and then you’re gonna hit my man with Didgeridoo? DIDGERIDOO FOLLOWS HOT MESS?! That’s a Patriot hating scam that even Roger Goodell would give a golf clap too. 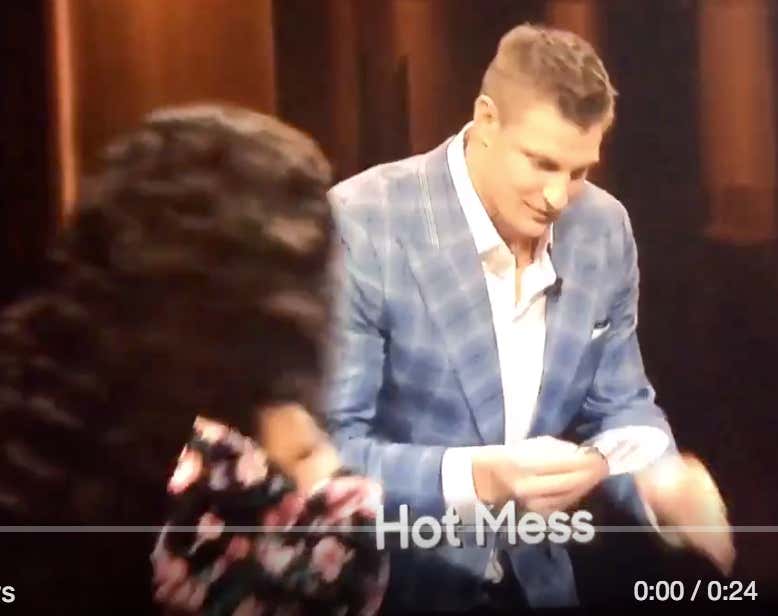 So while it was absolutely a funny clip, let the thing that you remember be that Gronk fucking crushed it again.