What an ABSURD “plan”. It literally defies all logic. It goes against every winning strategy ever implemented by an NBA team. Let’s think about what the Wizards did yesterday:

First, they somehow got the Bulls to take on Otto Porter’s max deal in exchange for 2 expiring contracts. ACTUALLY GOOD. It’s hard, nearly impossible to give Ernie props, but that trade was good.

It was only good because Ernie got himself into that mess to begin with, by giving Otto Porter a max deal, completely crippling the team, cap-wise.

So they bring in Jabari and Portis, which is funny because the Wizards traded up to select Oubre over Portis.

They then traded Markeiff Moris and a 2nd round pick for Wes Johnson, a move strictly to get under the luxury tax.

I mean, I guess that’s fine? If you’re going to lose, might as well pay less taxes? I guess?

But here’s the kicker, from the top:

WHY???? Ariza actually has value. Jeff Green has value. They are assets the Wizards can trade for picks and begin rebuilding. But instead, they are going to keep the two oldest players on the team, but who are UFAs? How is that a “plan”? What goes through Ernie’s pea brain? It is absolutely insane they would trade Morris and Otto but keep Ariza and Green. Especially when guys like Thomas Bryant and Troy Brown Jr could use those minutes. See what Jordan McCrae can do. Give Dekker more minutes. Literally anything is better than keeping Ariza just to keep him.

Scream it from the mountain tops, DA:

Makes NO sense at all. None. The Wizards have no long term plan. No road map towards being winners. They did half of a fire sale to guy under the tax, and then decided “ok we’re done here”. No full rebuild in sight.

Live look at me if I ever met Ernie Grunfeld: 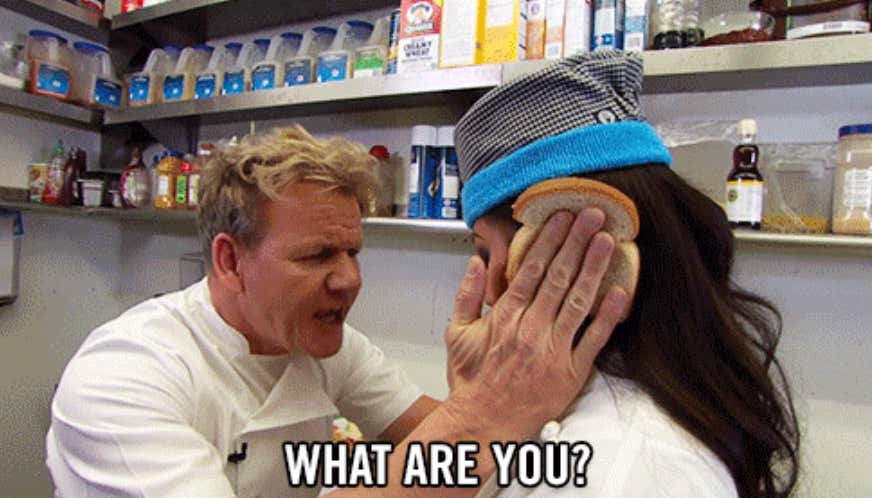 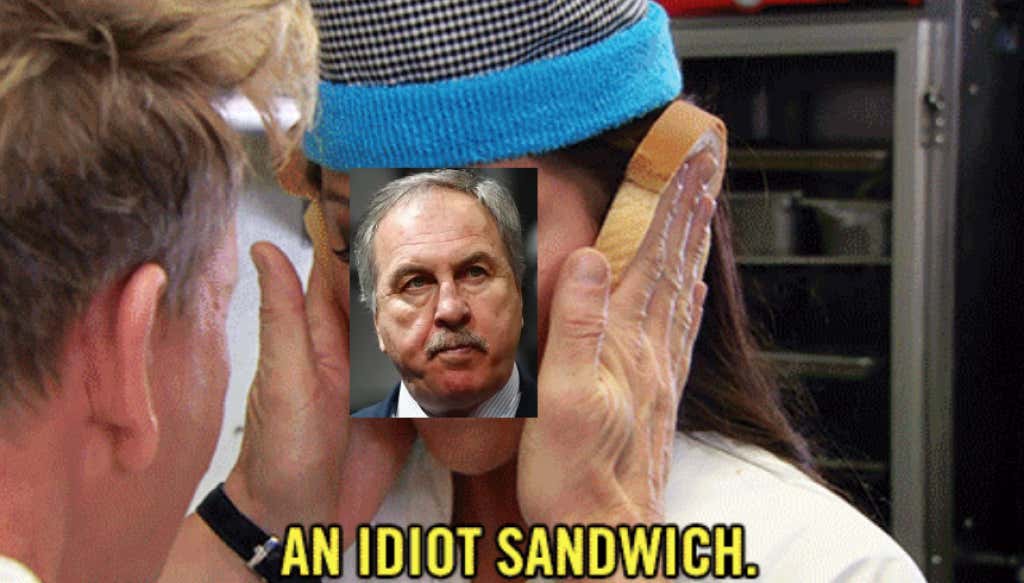 Thank god we have the Caps. Crazy how the two organizations are run so completely opposite. Mind blowing.