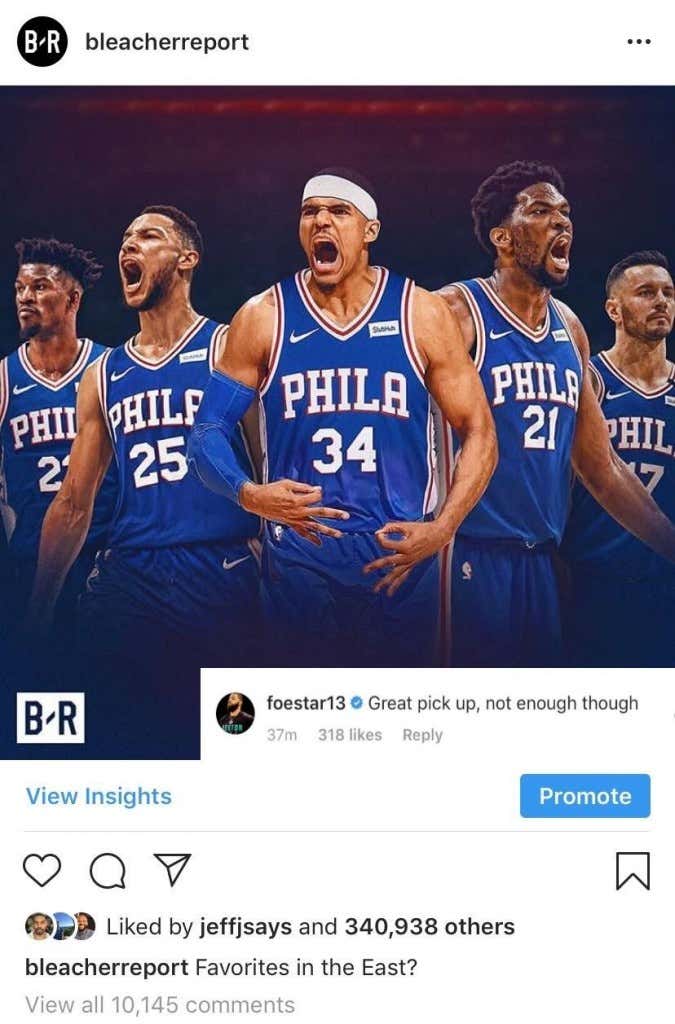 Damn, you would think Philly native Marcus Morris would be all about this new Sixers trade. I mean everyone already agrees it makes his hometown Sixers the best team in the East despite having no idea if it’ll work. People ready to crown them the Eastern Conference champs and all this nonsense just like what happened immediately after the Butler trade earlier this year. Well, thankfully Marcus Morris is here to bring some common sense to the table. Let me ask you this, who has a better idea of what it takes to be the favorites in the East. The internet or someone who actually plays in the East on a team that’s also trying to climb that mountain? Exactly.

Look nobody is debating whether or not Tobias Harris is a good player. We all have eyes, he’s having a career year and does address some needs for the Sixers. There’s only one problem though, other good teams exist. Teams that have for years now beaten the living shit out of this Sixers. If Morris isn’t intimidated by this trade, then why should any of us be? If there’s one thing we know about Mook it’s that he’s not afraid to talk his shit aka the truth and then back it up. Some may perceive this as him just being a jealous Celtics player, but again I ask, why on earth would anyone associated with this team be jealous of the Sixers? 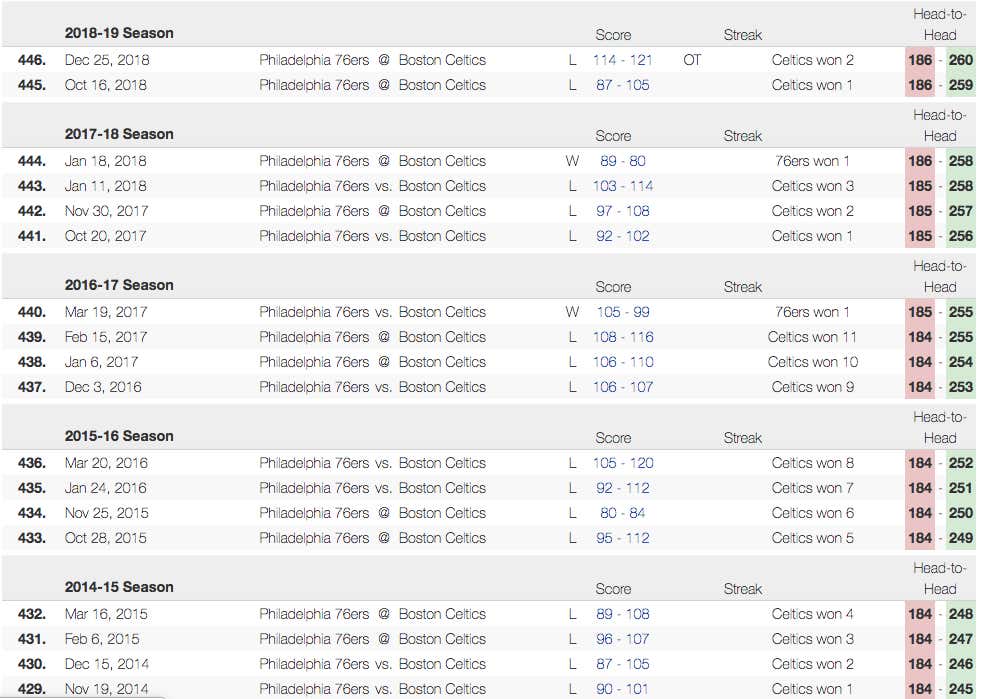 So let the ESPNs, Bleacher Reports, etc blow their load over the Sixers now that this trade happened. Good job by them for making an effort to improve their team. However, as Marcus explained, this is pretty much just a continuation of what the entire Process has already been. It’s good, but it’s not nearly enough to challenge the real contenders of the conference.

I look forward to revisiting this in a few months and we’ll see which team is left standing. Oh and one last thing. If the addition of Harris made the Sixers the favorites, well then what do you call the team that is undefeated against them, ahead of them in the standings, and basically already has Tobias Harris while not even being the #1 option on his team?

Just something to think about.