This is why, despite all the horrors of it, I will always love social media, because it’s finally given players a chance to fight back. They always had their press conferences or media scrums or whatever, but even there you had to be professional or you were labeled a problem. Meanwhile all the writers and talking heads had all the power to say whatever they wanted, whenever they wanted. Today they can hop on their phone and fire a quick retort (usually a far better than the one opined because they’ve spent their life in locker rooms and know how to talk shit) that will get fans to fall in love with them a million times more. It’s outstanding. And the best part is this wasn’t even a jab at Marchand, it was about Edelman. But Boston athletes ride or die for each other because this it’s the best sports city in the world with the best fans and stupidest radio hosts. 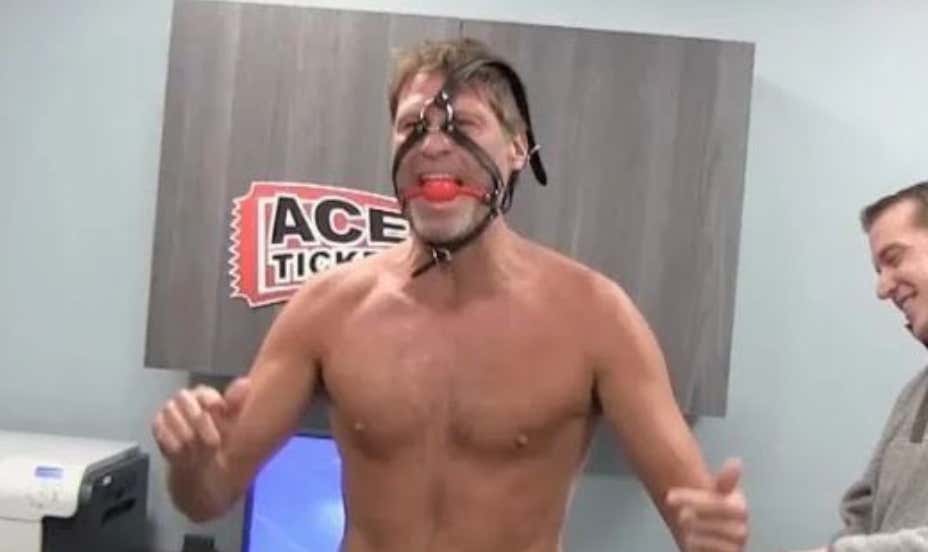 PS – I wish Marchand used Twitter even more. I feet like he goes on for a quick spurt about once a week and every time it’s electric.