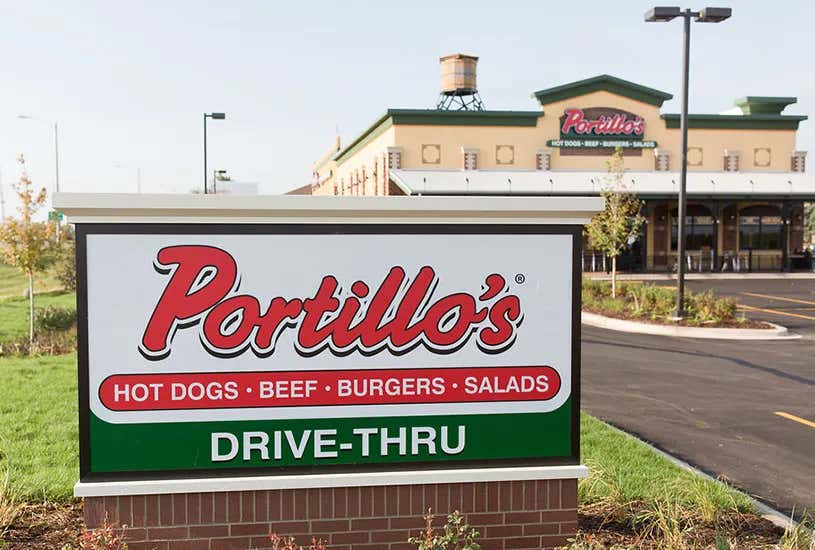 Block Club Chicago - A few days after Portillo’s officially confirmed plans to put a restaurant on the city’s Northwest Side, local fast-food restaurants expressed mixed feelings about what the competition could mean for them.

Some said they’re nervous about losing business. Some said more traffic could help. Others are just waiting to see how it turns out.

Portillo’s, famous for Italian beef sandwiches, hot dogs and cake shakes, recently confirmed it plans to open a $15 million 9,900-square-foot restaurant by the end of the year at 3357 W. Addison St. Block Club Chicago first reported Portillo’s was eyeing the site in October.

At Munchies Gyro’s & Pizza, which has been at 3682 N. Elston Ave. for 13 years, employee Rosie Duty said they are taking a wait-and-see approach to the news.

“We are a little worried but we do have a lot of loyal customers. We expect a lot of people to go check it out when they open,” Duty said. “We’ll see what happens. What can we do besides grin and bear it?’

As the northwest side correspondent for Barstool Chicago I felt like I had to chime in on this. It’s not exactly my neck of the woods as I’m quite a bit more northwest, but nevertheless here we go.

I want to start by saying that I think Portillo’s is solid. They do everything well which is what I think is their best quality. If you’re with 4 buddies and everybody wants something different then it’s a great option because the menu is strong from top to bottom. Just an all around five tool player.

I’ve never really cared for their hot dogs though, except for the jumbo dog which tastes completely different from the regular one. I know a lot of people like em, but it just has too much snap for my liking so I really don’t think any top notch hot dog joints in the area should worry.

However, I think that Portillo’s are the ones who should be worried because there are some heavy Chicago hitters near this new location. 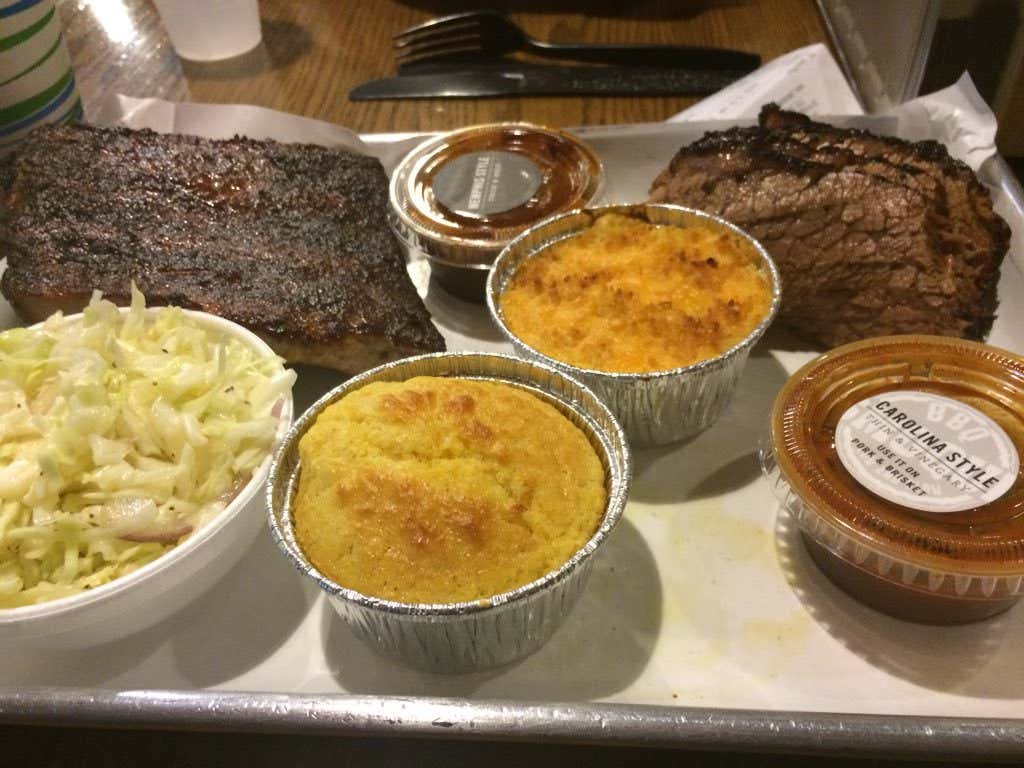 Smoque is going to be a little over a mile from this location, and it’s easily one of my favorite spots in the city. I wrote about it here about a month ago when they had to close for a bit due to a fire. There’s not a shot that it puts a dent into Smoque because pound for pound it knocks Portillo’s out 9 times out of 10. 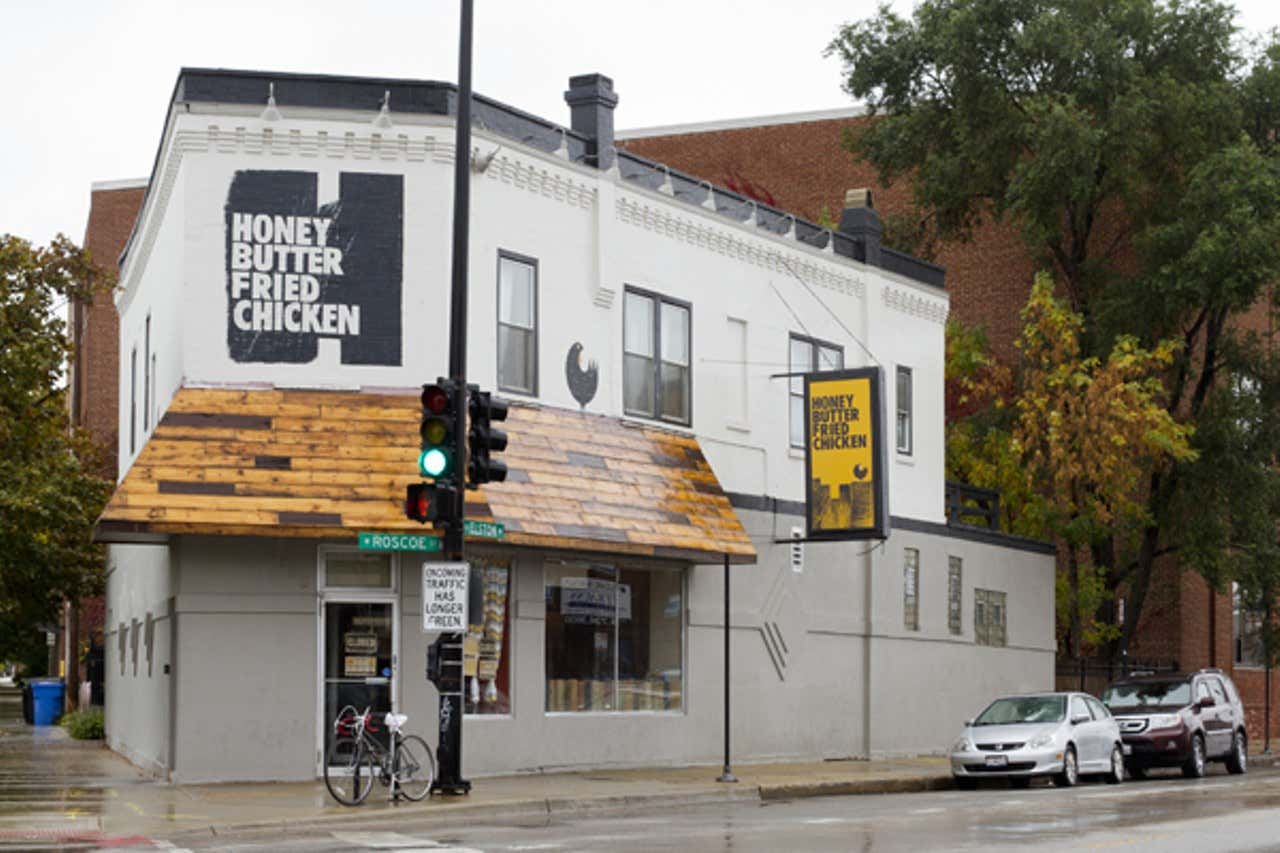 Full disclosure – I’ve never been to Honey Butter Fried Chicken. But, by all accounts it’s fucking amazing and one of the best chicken places in Chicago. I think they’ll be just fine. 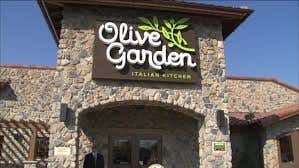 Just kidding – fuck Olive Garden. I hope Portillo’s blows their doors off, but that all the employees land on their feet quickly with better paying jobs and benefits.

Now to the couple hot dog joints in the area: 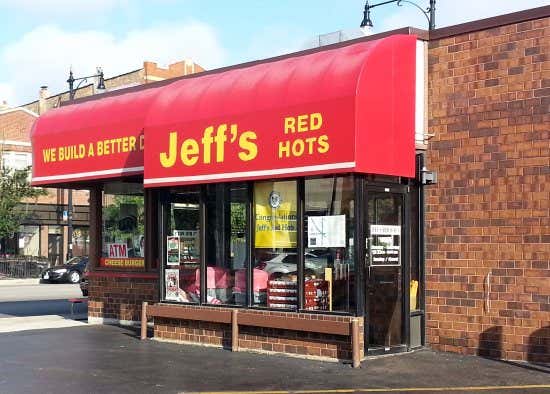 I like Jeff’s Red Hots. The pricing is fair, and it’s about as common man as it gets. They also have a nice variety similar to Portillo’s to the point where I think they’ll be fine. 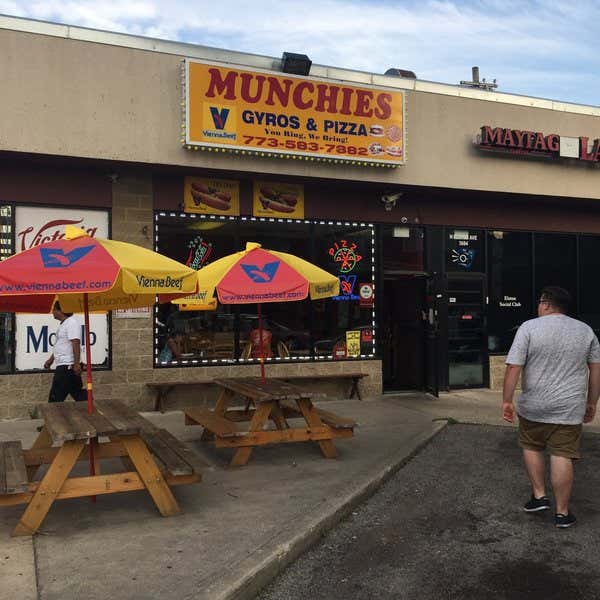 I’ve never had Munchies before, but I have heard from a reliable source that it’s not a great hot dog. They were also the ones cited in the article so they could be in some trouble. Hopefully their Pizza/Gyros are good enough that they’ll be okay. I’ll have to go in and give them an honest review myself though. 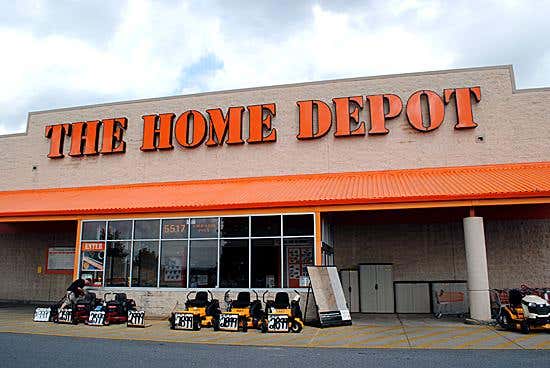 You may think I’m kidding, but anybody who knows anything about Chicago knows that Home Depot has a solid dog. The rookies will be waiting in a 20 minute line at Portillos, but all my veterans will be here happy with a great dog in their hands in 2 minutes.