The Chicago Blackhawks are the only team I know anything about OR give half a damn about. I don’t know if you know this, but the Blackhawks are on a 5-game winning streak. This is welcome news after one of the worst runs in franchise history following the unceremonious dumping of coach Joel Quenneville by Stan Bowman, commonly regarded as the rudest thing any Midwesterner has ever done.

I used to wonder how people whose teams were bad could continue to root for their team, because my team was GREAT. The Blackhawks dominated all through my youth, until I was about 19. And the first year or so after our last Stanley Cup, it felt like any other off-year. But then, we just started losing. And by the time we made it to where we are now in February of 2019 at the bottom of the Western Conference, it’s downright depressing. How do you root for a team when you know they’re going to disappoint you? How does KFC continue to root for the Mets, the Jets, and whatever other horrible teams he likes?

It’s a downright emotional rollercoaster. We’ve won 5 games in a ROW. It’s so fun to watch them win again. It brings back warm, fuzzy memories of scoring 2 goals in 17 seconds to win the cup back in 2013: 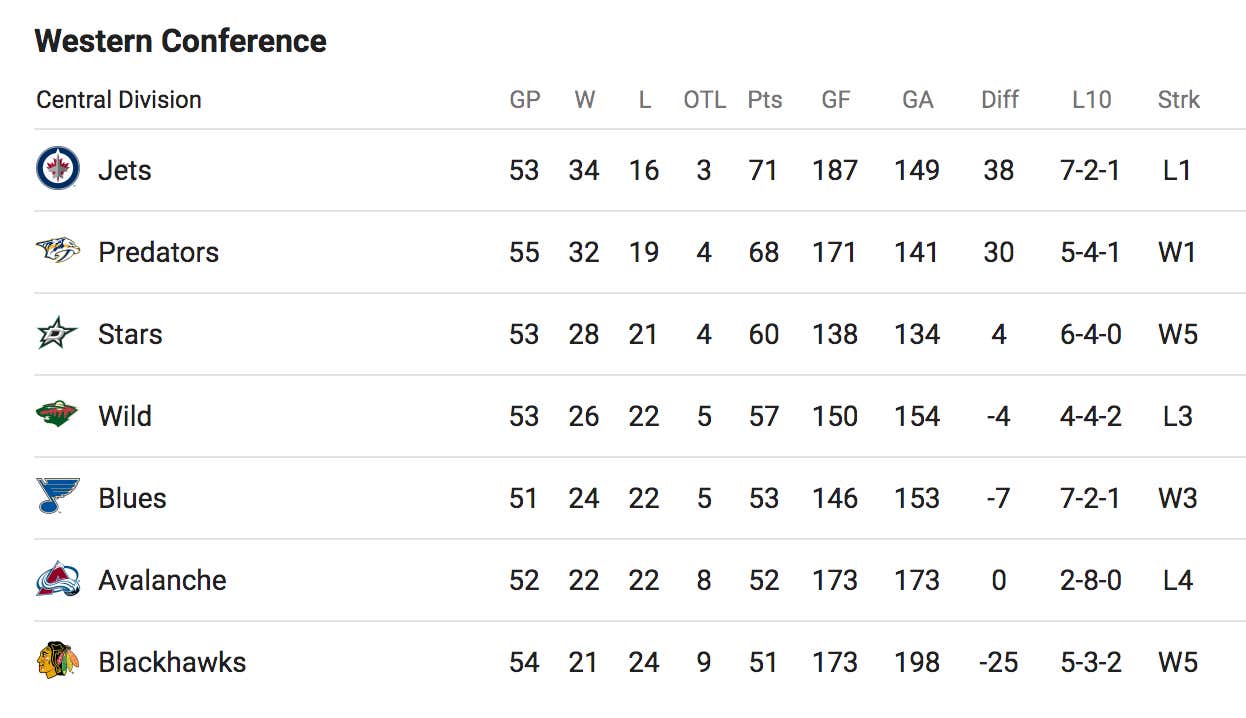 It’s emotionally exhausting just to keep up with ONE team, but it still gives me emotional room to think about other shit, mainly and namely relationships. That got me thinking. Most straight men care a whole darn lot about sports. If you’re from Boston, say, you might care MOST about the Patriots (for example), but you are also emotionally invested in the Red Sox, the Bruins, and the Celtics. Maybe even the Revolution if you like soccer. That is a LOT of emotional energy.

I always wonder why it seems like men have the emotional range of a teaspoon when it comes to relationships when I’ve seen them screaming, crying, cheering, and punching walls over sports. If you think about it, men are as emotional as women– they just invest that emotion into their sports teams. Maybe that’s why men like women who like sports. They’re just as emotionally invested in sports which leaves less for the relationships.

Obviously, this doesn’t apply to every dude and every situation, but it really makes a whole lot of sense if you think about it. Maybe the key to a good relationship is finding someone with as much emotional energy available as you have. Any dudes out there only into one sport? Hmu.